Study: fragile insects can't take the heat when it comes to reproduction • Earth.com 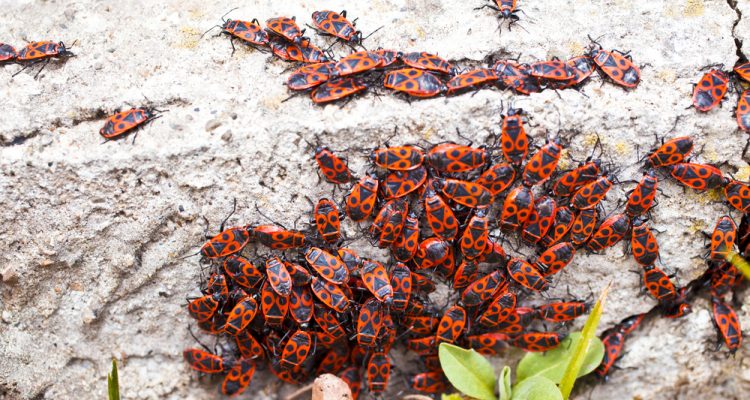 Study: fragile insects can't take the heat when it comes to reproduction

Most of us would be happy to find our love lives heating up. For some fragile insects, though, heat is the last thing they want when it’s time to reproduce.

At least, that’s what a team of researchers from the University of Sheffield found in a new study of the fruit fly Drosophila subobscura.

The researchers wanted to study how heat affected the fruit fly’s life cycle. Their goal was to find out how rising global temperatures might affect the fly.

They found that even in non-lethal heat, if juvenile fruit flies grow up where it’s too warm, they may not be able to reproduce as adults.

They found that juveniles from high-altitude populations in Sweden were more sensitive to temperature than those from lower altitudes in Spain.

“We found juvenile heat stress and population impacted egg-to-adult viability and sperm motility, with the northern population having lower fitness than the southern population,” they wrote.

The fragile insects were only exposed to mild heat. The researchers observed the effects of the temperature change over several generations of the insects.

The results offer a foundation for figuring out which traits aid in adaptation to warmer temperatures, the research team wrote. It may also signal which traits could lead to trouble.

The scientists suspect that other insects will undergo similar changes in a warmer climate.

“Many organisms spend a portion of their life cycle as relatively immobile juveniles, so thermal stress during this life cycle stage may have profound negative fitness consequences beyond survival,” the researchers wrote.

They also hope to study DNA from the two fruit fly populations. They hope to see what genetic factors allowed the low-altitude flies to better withstand warmer living.

The study was published in the Journal of Evolutionary Biology.