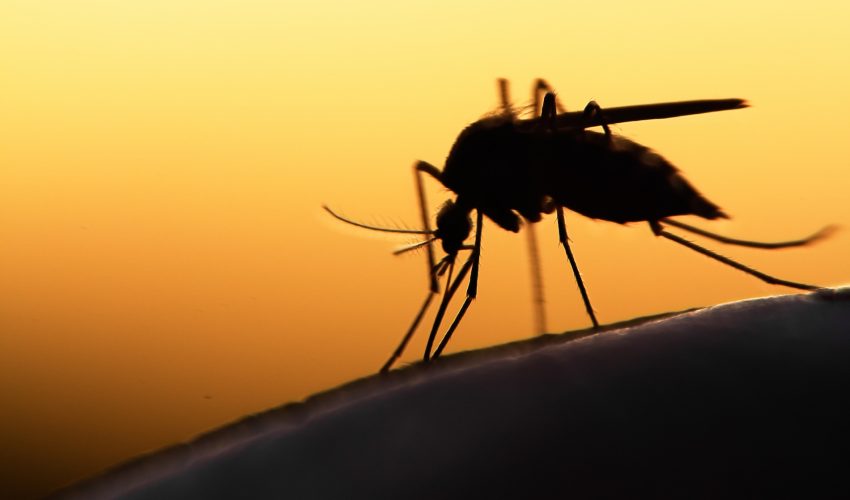 Adult mosquitoes depend on the nectar or honeydew of plants to get the sugar they need for survival. With this in mind, scientists developed a sweet-smelling insecticide that is not only highly effective and inexpensive but also environmentally friendly. This new eradication method may be used worldwide to help suppress diseases transmitted by mosquitoes such as Zika and malaria.

“The blend of chemicals that we use to attract mosquitoes is so powerful that they will ignore natural plant odors and attractants in order to get to our formulation,” said lead researcher Agenor Mafra-Neto. “From a mosquito’s point of view, it’s like having an irresistible chocolate shop on every corner. The product is so seductive that they will feed on it almost exclusively, even when it contains lethal doses of insecticide.”

The most common chemical insecticides that are used to control mosquitoes are sprayed over wide areas, which may threaten people, animals, and other insects. This blanket approach can also pollute the environment and promote pesticide resistance. The research team set out to develop a formula spiked with semiochemicals, or pheromones, that would successfully attract the mosquitoes to the insecticide for a much more targeted approach.

The team collected the scents of flowers and plants that produce nectar and managed to identify their odorous compounds. They exposed mosquito antennae to thousands of these compounds to analyze their responses. The researchers also eliminated scents which attracted bees.

The team developed a semiochemical blend containing sugars and proteins to mimic 20 chemical signals that the mosquitoes found most attractive. They combined these compounds with insecticides such as pyrethroids or spinosad which produced highly-effective formulas.

The product ultimately created by the study is called Vectrax. It is safe for both indoor and outdoor use, and can be applied in the form of a spray or in a gel form. The spray produces 1-5 millimeter dollops, which help to deliver a precise dose of the insecticide as the mosquitoes visit and manipulate the dollops.

The researchers are now testing out the product in Tanzania, where 93 percent of the population is at risk for malaria. Preliminary results showed that Vetrax reduced mosquito populations by two-thirds in only two weeks.

“If the trend continues like this, we expect that the Anopheles malaria mosquito population will soon be collapsing down to nearly zero in the treated villages,” said Mafra-Neto.

The researchers are presenting their work today at the 254th National Meeting & Exposition of the American Chemical Society.