Mosquitoes that carry Zika can also transmit other diseases • Earth.com 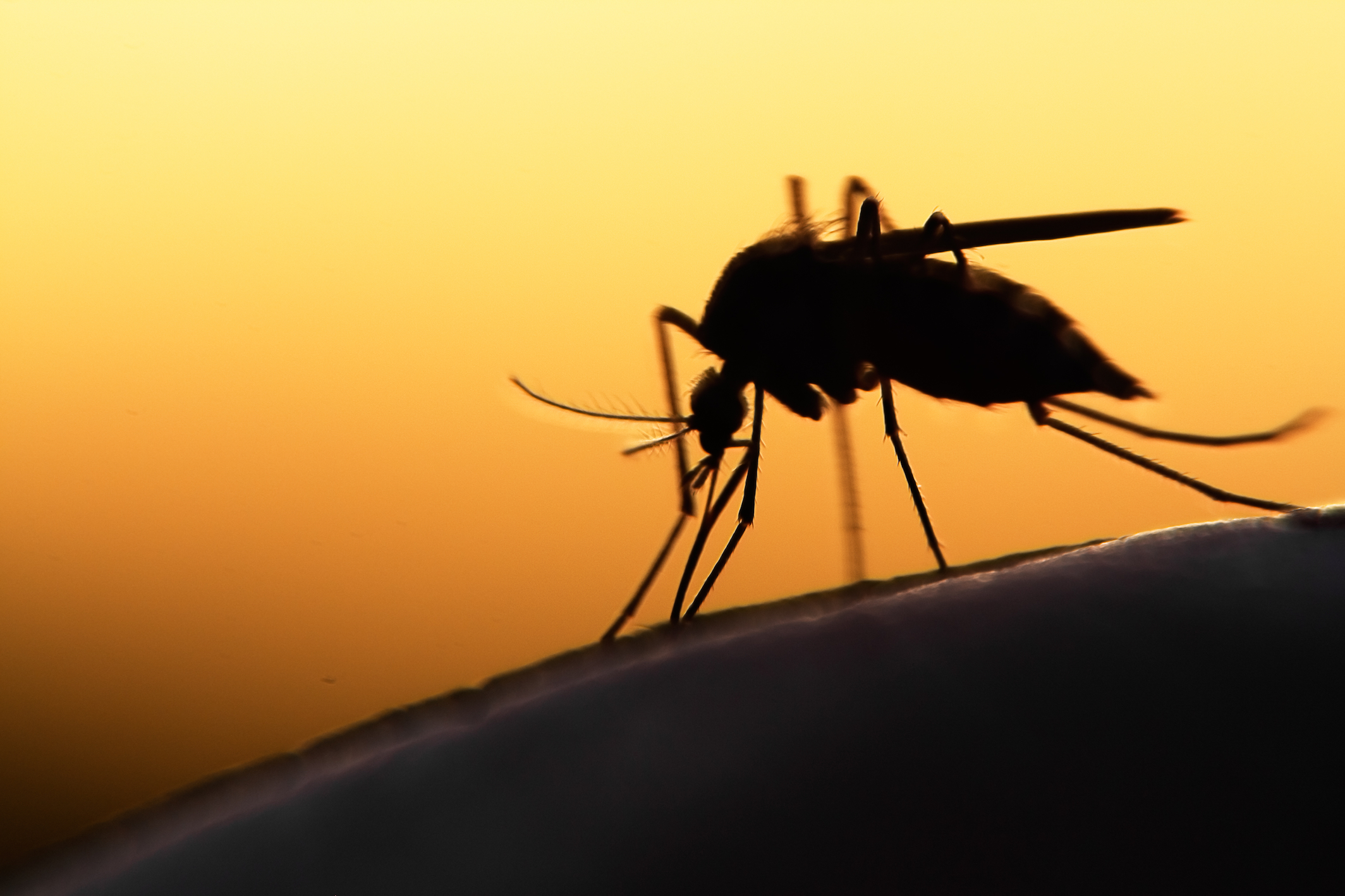 Mosquitoes that carry Zika can also transmit other diseases

The mosquitoes that carry Zika virus might also transmit chikungunya and dengue viruses with one bite, according to a new study.

“A mosquito, in theory, could give you multiple viruses at once,” said Colorado State University post-doctoral researcher Claudia Ruckert.

A Colorado State research team infected mosquitoes in a lab with multiple kinds of viruses to learn more about the transmission of more than one infection from a single mosquito bite. While they described the lab results as surprising, researchers said there’s no reason to believe that “coinfections” are more severe than being infected with one virus at a time. There has not been much research on coinfections and findings are contradictory, the university said.

Aedes aegypti mosquitoes, which live in tropical, subtropical, and in some temperate climates, transmit chikungunya, dengue and Zika viruses to humans. The viruses continue to emerge into new regions, possibly increasing the likelihood of coinfection.

The first report of chikungunya and dengue virus coinfection occurred in 1967, according to the study, published in Nature Communications.  More recently, coinfections of Zika and dengue viruses, Zika and chikungunya, and all three viruses have been reported during various outbreaks, including the recent outbreak of Zika  in North and South America.

Although the Colorado State research team found that mosquitoes in the lab can transmit all three viruses simultaneously, this is likely extremely rare in nature.

“Dual infections in humans, however, are fairly common, or more common than we would have thought,” Ruckert said.

CSU researchers had expected to find that one virus would prove to be dominant and outcompete the others but that wasn’t the case.

“It’s interesting that all three replicate in a really small area in the mosquito’s body,” Ruckert said. “When these mosquitoes get infected with two or three different viruses, there’s almost no effect that the viruses have on each other in the same mosquito.”

Concerns about Zika virus have heightened following news in 2008 that the virus could be transmitted sexually in addition to being spread by mosquitoes.

Dengue and chikungunya virus symptoms are similar to an infection with Zika virus, and can also include joint and bone pain, nose or gum bleeding and bruising.