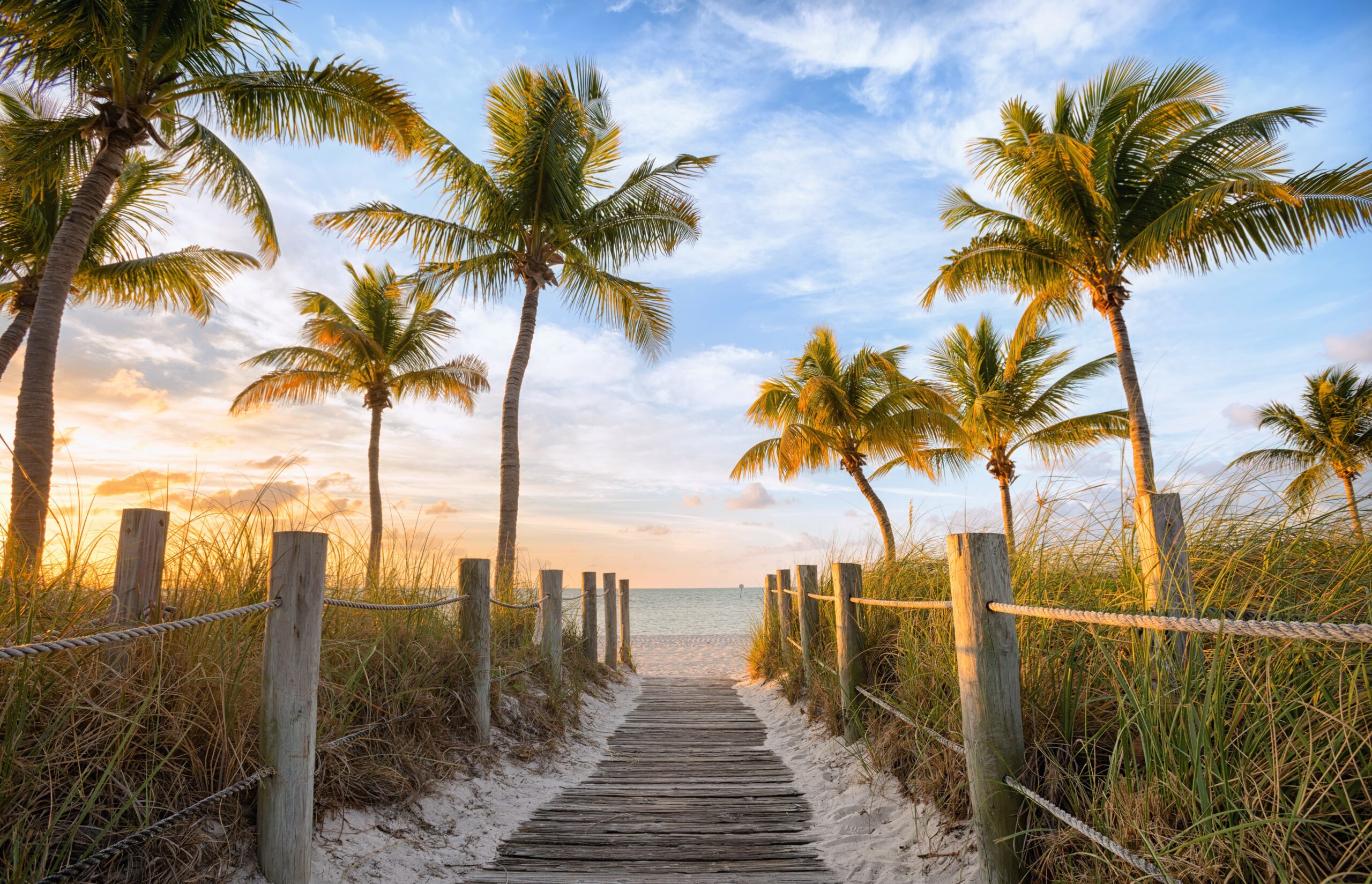 Research funded by the University of Florida’s Emerging Pathogens Institute has revealed that several Florida palm tree diseases are caused by insects traveling from Jamaica. Scientists found that the American palm cixiid, an insect species from the Caribbean basin, can transmit yellowing disease and bronzing disease, which are both lethal to many types of palm trees, especially coconut and date palms.

It was previously assumed that the phytoplasmas (the bacteria causing these diseases) migrated to Florida through infected plants. However, Professor Brian Badher from the University of Florida suspected that the culprit was in fact the palm cixiid.

To test this hypothesis, Professor Badher and his team analyzed DNA from the insects in Florida and discovered four distinct groups. For comparison, the researchers looked at samples of insect populations from Columbia, Costa Rica, and Jamaica. While the Colombian and Costa Rican insects had different DNA, the insects from Jamaica were very similar to one of the groups in Florida.

“This told us that either the bugs in Jamaica got there from Florida or the bugs from Jamaica got introduced to Florida,” said Professor Bahder. “We followed up by looking at historical data from shipping records and reference insect collections and determined that the insects from Jamaica likely got introduced into Florida and brought the pathogen that causes lethal yellowing in coconut with it.”

Besides being the first study to investigate the epidemiology of palm phytoplasmas in the context of the transmitting insect species, the research also generated important new molecular data that can be used by other scientists to compare the DNA of insect species found in different areas.

The research is published in the open-access journal PhytoFrontiers.