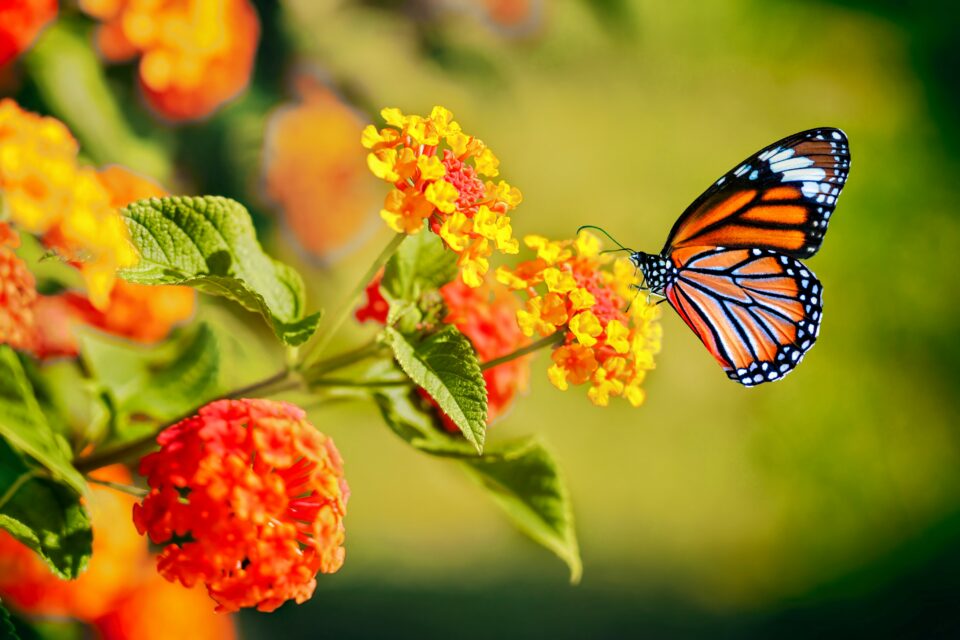 While the scientific community has previously warned about an alarming decline in insect populations, not much has been done to address this issue on a global scale. Now, an international team of experts is providing a convincing overview of the role of climate change and climatic extremes in driving insect decline.

“If no action is taken to better understand and reduce the impact of climate change on insects, we will drastically limit our chances of a sustainable future with healthy ecosystems.” This is the warning from a paper composed by 70 scientists from 19 countries around the world as part of the of the Scientists’ Warning series.

Insects play critical roles in many ecosystems, making this problem incredibly urgent, as ecosystem loss is on the rise.

While fruit flies, butterflies and flour beetles have the capacity to survive heat waves, they can become sterilized and unable to reproduce. Bumblebees, in particular, are very sensitive to heat, and climate change is now considered the main factor in the decline of several North American species.

“Cold-blooded insects are among the groups of organisms most seriously affected by climate change, because their body temperature and metabolism are strongly linked with the temperature of the surrounding air,” said Harvey.

Insects also play a critical role in supporting the global economy through services such as pollination, pest control, nutrient cycling and decomposition of waste. These vitally important services help to sustain humanity and provide billions of dollars annually to the global economy.

“The late renowned ant ecologist Edward O. Wilson, once argued that ‘it is the little things that run the world’. And they do!’” said Harvey.

The ability for insects to adapt to global warming is further impacted by human threats such as habitat destruction and pesticides. Heatwaves and droughts can drastically harm insect populations in the short term, making insects less able to adapt to more gradual warming.

The paper includes solutions and management strategies. Individuals can help by caring for different wild plants, providing food and shelter for insects during climate extremes. Reducing the use of pesticides and other chemicals is also recommended.

“Insects are tough little critters and we should be relieved that there is still room to correct our mistakes,” said Harvey. “We really need to enact policies to stabilise the global climate. In the meantime, at both government and individual levels, we can all pitch in and make urban and rural landscapes more insect-friendly.”