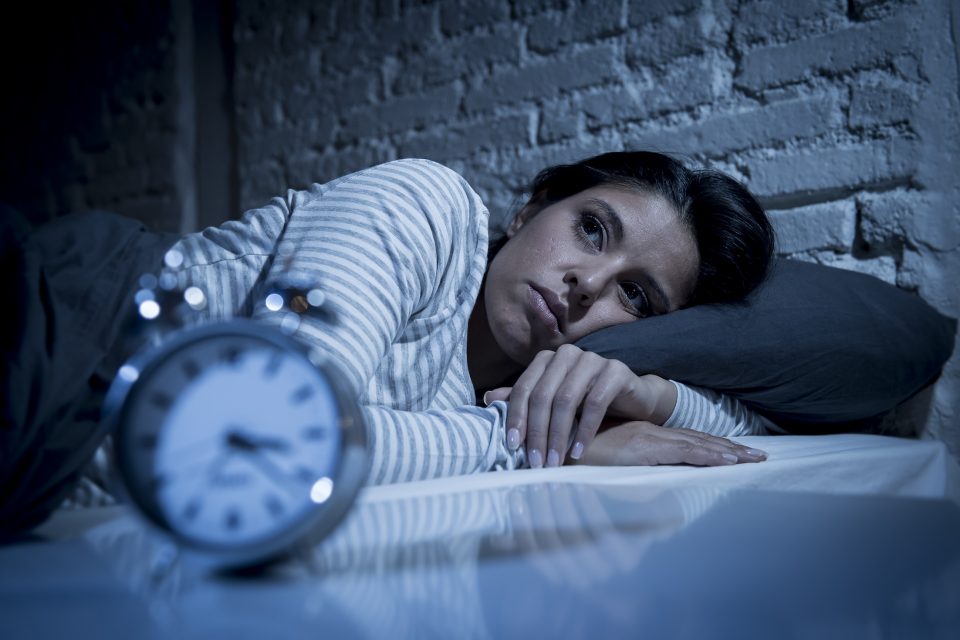 According to a number of scientists, sleep deprivation has become a public health crisis. Sleeping too much or too little has negative health impacts, and adequate sleep is crucial for memory consolidation and peak cognitive functioning.

For people with insomnia, sleep deprivation is all the more troubling because the lack of sleep is not a choice. Insomnia is characterized by chronic difficulty falling or staying asleep, and it’s a widespread sleep disorder.

Now, a new study has found that insomnia also strengthens distressing and shameful memories, making it difficult for people to put their past experiences behind them.

Researchers from the Netherlands Institute for Neuroscience conducted the study which was published in the journal Brain.

The results show that making an embarrassing mistake isn’t as big of a deal after the fact, unless you have insomnia.

The researchers asked study participants to relive their most shameful past experience during which magnetic resonance imaging was used to scan brain activity.

Participants who reported healthy sleeping patterns and adequate sleep were able to recall the experiences without becoming distressed in the process as the brain had neutralized the memory.

For the participants who suffered from insomnia, reliving the experience was troubling and as distressing as if the event had just occurred.

Sleep is essential for consolidating and strengthening memories, but sleep also helps remove the emotional charge attached to a memory. Getting enough sleep can help get rid of the emotional tension linked to a painful or shameful experience.

In this study, the breakthrough findings show that insomnia not only helps strengthen the emotional distress tied to a memory but may also be caused by a failure to neutralize the memory during consolidation. 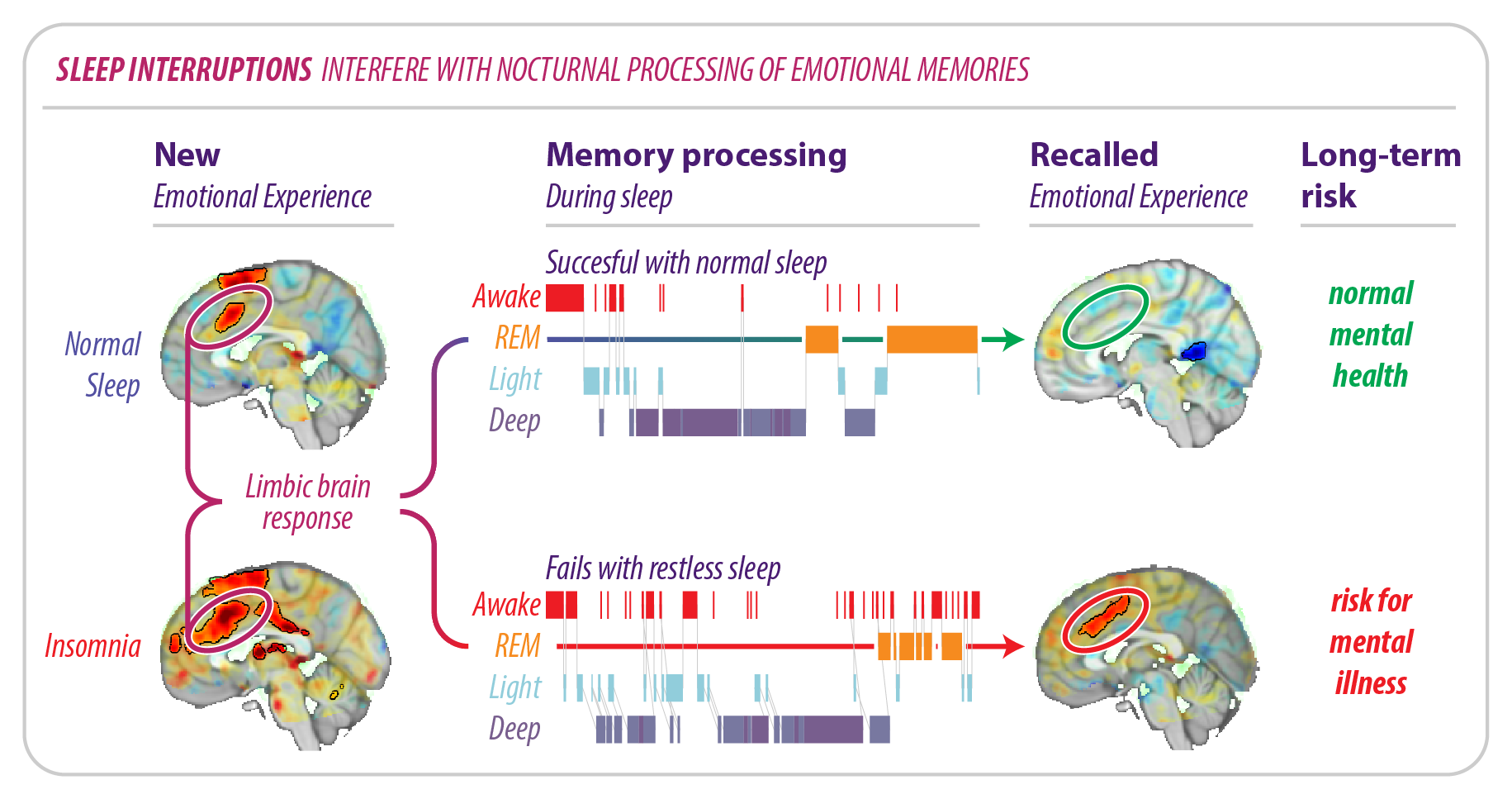 “Sayings like ‘sleeping on it’ to ‘get things off your mind’ reflect our nocturnal digestion of daytime experiences,” said Rick Wassing, the first author of the study. “Brain research now shows that only good sleepers profit from sleep when it comes to shedding emotional tension. The process does not work well in people with insomnia. In fact, their restless nights can even make them feel worse.”

The study helps explain a past experiment conducted by the same research team wherein participants were asked to sing karaoke but were purposefully inhibited from singing in tune with the song.

After listening to their bad singing, the participants were ashamed of their poor performance.