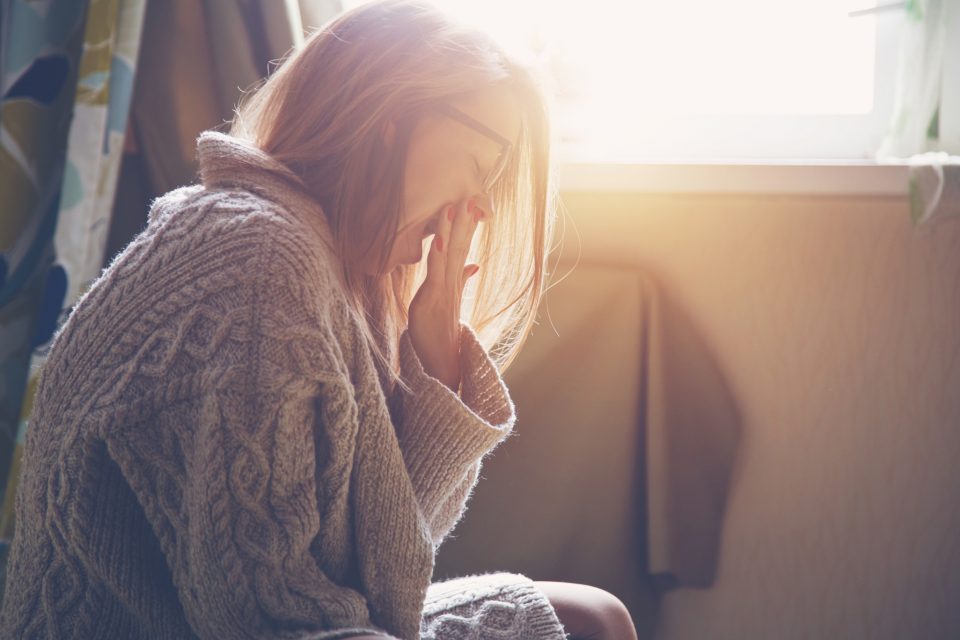 Experts are warning that sleep deprivation is a public health crisis and must be addressed as such. A growing collection of brain research has demonstrated just how critical that sleep is for cognitive functioning, and a lack of sleep is not only neglectful, but is actually dangerous.

Sleep is believed to be particularly important for memory consolidation, concentration, and learning. Some studies suggest that poor sleep increases the risk of developing Alzheimer’s disease, while others have linked sleep deprivation to anxiety and loneliness.

Orfeu Buxton, a sleep researcher at Pennsylvania State University, told the Washington Post: “We’re competing against moneyed interests, with technology and gaming and all that. It’s so addictive and so hard to compete with. We’ve had this natural experiment with the Internet that swamped everything else.”

The Centers for Disease Control and Prevention (CDC) reported in 2016 that one third of adults fail to get the recommended seven hours of sleep. The American Academy of Pediatrics recommends that preschoolers get 10 to 13 hours of sleep each day, including naps.

Tracy Riggins is a developmental psychologist at the University of Maryland. She told the Washington Post: “Why do we know so little about this really critical function? I always think of growth charts at the pediatrician’s office. Physical growth: You study thousands of children. You know exactly that your child is in the 63rd percentile for kids her age. Why do we not have that for the brain?”

Riggins collaborated with Rebecca Spencer, a neuroscientist at the University of Massachusetts at Amherst, to analyze how naps affect memory in preschoolers. The study revealed that napping helped to strengthen complex emotional memories.

“This is the drive some people have to be the best and the brightest – some of these high-income preschools are trying to cram so much into the day that they’re minimizing nap time,” said Spencer. “The idea is they’re not napping, so they can learn more. But they may lose the attentiveness to be able to learn more.”

Despite a growing interest in sleep among the scientific community, experts are warning that the dangers of sleep deprivation are not being taken seriously enough.

Matthew Walker, a Psychology professor at the University of California at Berkeley, told the Washington Post: “You had a lecture at school that was about safe sex, drinking, drugs. Why didn’t anybody come in and tell you about sleep?”
—
By Chrissy Sexton, Earth.com Staff Writer