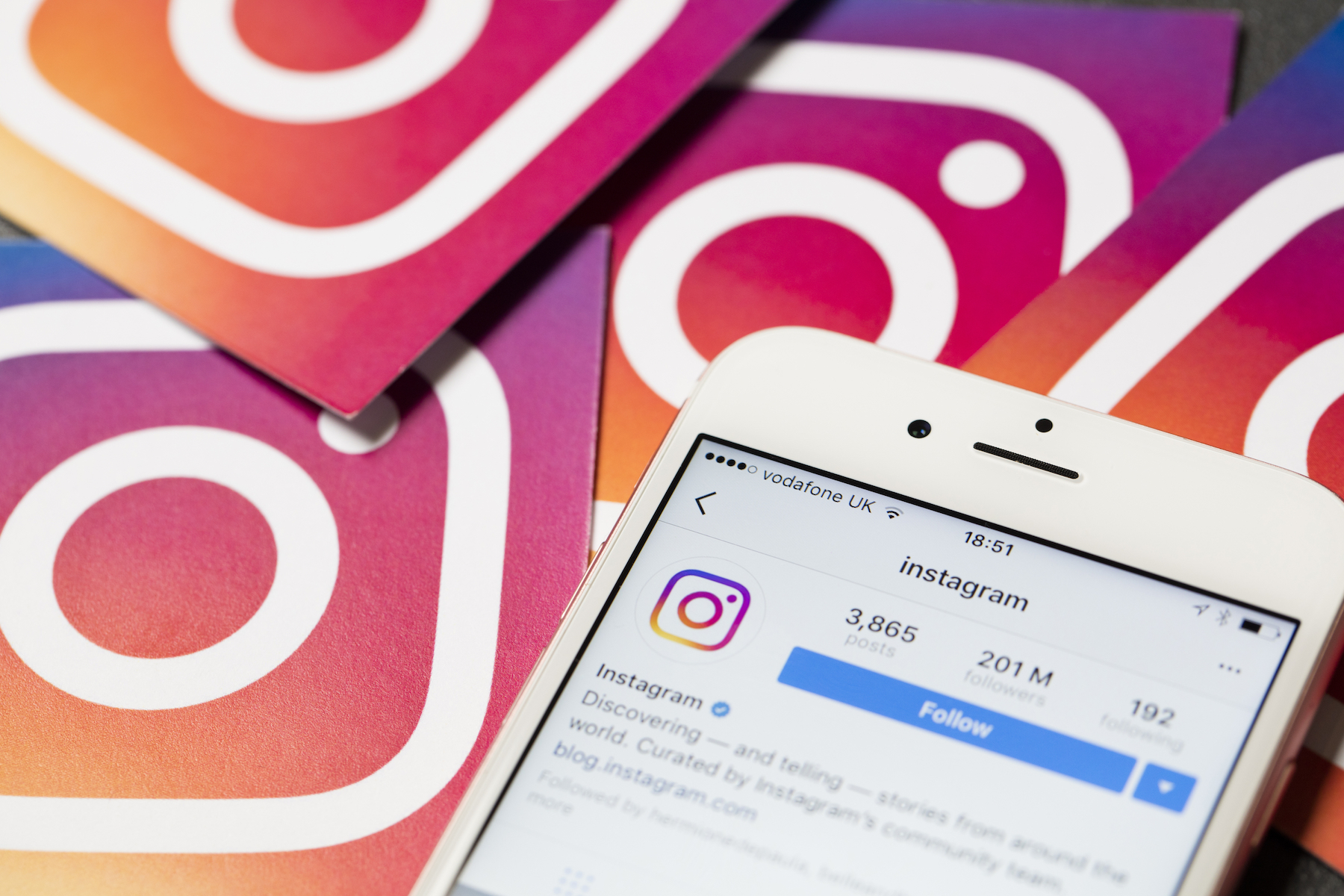 We use social media in order to express ourselves to the world, whether that’s in pictures or words. Other people can learn a lot from you just by looking at your Instagram, and now computers can too.

Recent research has shown that computers can apply machine learning in order to successfully detect depressed people through analyzing their Instagram photos. With a detection rate of 70%, the computers were significantly more reliable than general practice doctors, who have a 42% success rate while diagnosing in-person.

Researchers asked 166 volunteers to share their Instagram photos – almost 44,000 in total – and mental health history. Half of the participants had reported being depressed in the last three years. Using well-established psychology research, the photos were analyzed for their brightness, color, and shading. The authors explain:

“Pixel analysis of the photos in our dataset revealed that depressed individuals in our sample tended to post photos that were, on average, bluer, darker, and grayer than those posted by healthy individuals.”

As part of this study, the researchers had volunteers attempt to distinguish between Instagram posts made by depressed people versus people who were healthy. The volunteers were not nearly as effective as the computers were, and their analysis of the photos had essentially no correlation with the features of the photos detected by the computer.

“Obviously you know your friends better than a computer,” says Chris Danforth, a professor at the University of Vermont. “But you might not, as a person casually flipping through Instagram, be as good at detecting depression as you think.”

This new study has significant implications for depression diagnosis in the future. Currently, more than half of a general practitioners’ depression diagnoses are false, creating an unnecessary cost to the healthcare system. With machine learning and artificial intelligence both expanding in our lives, there are also questions of ethics and privacy that come into play with this computer algorithm.

“We have a lot of thinking to do about the morality of machines,” Danforth says. “So much is encoded in our digital footprint. Clever artificial intelligence will be able to find signals, especially for something like mental illness.”

Despite these questions, this research may help advance diagnosis of depression, limit false diagnoses, and cut costs for health services.