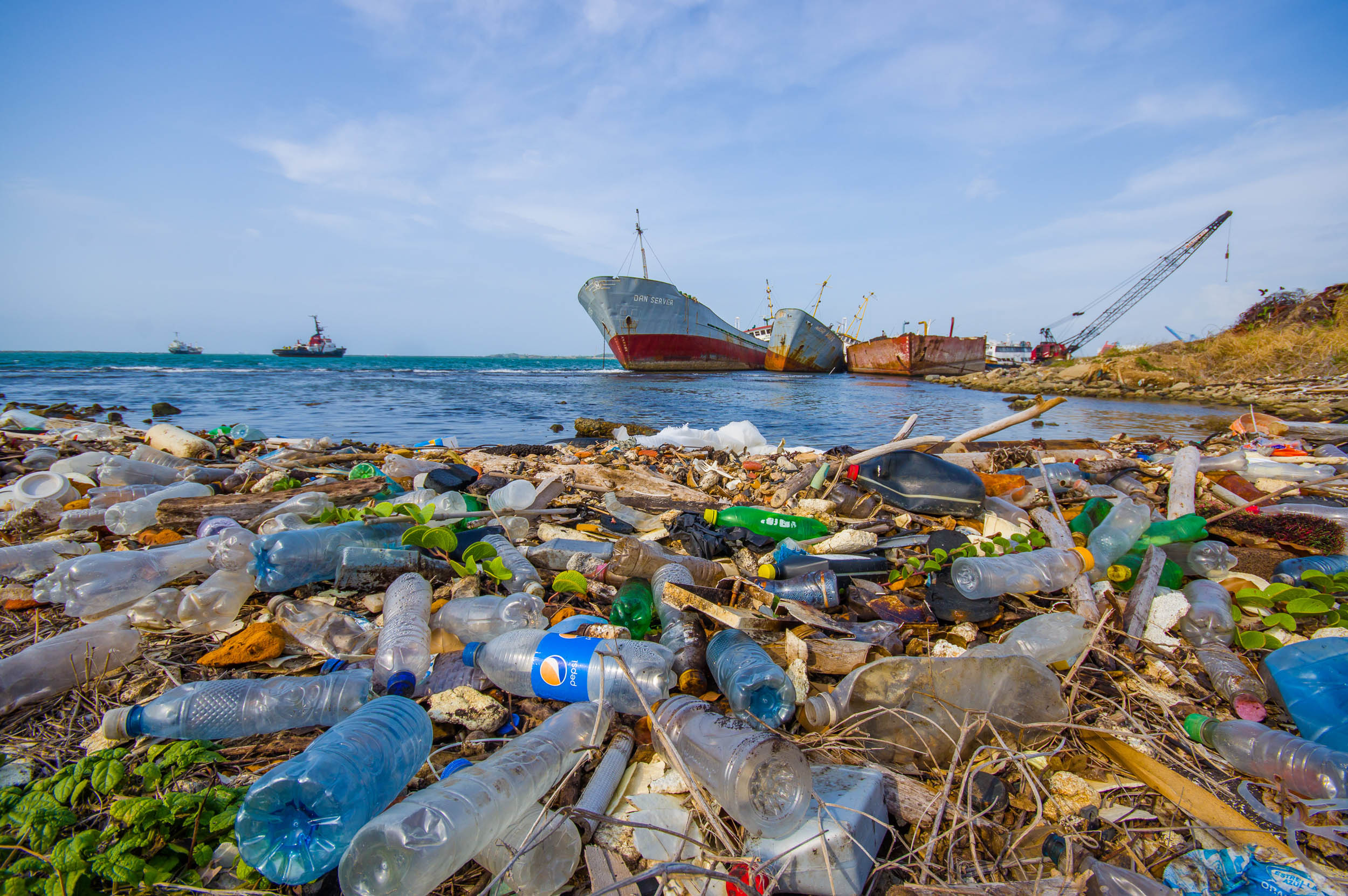 International Criminal Court prosecutors published a policy paper Thursday that outlines their priorities in selecting cases and which highlights a new focus on illegal destruction or exploitation of the environment.

The 18-page paper said the Office of the Prosecutor will “give particular consideration” to prosecuting crimes under the court’s founding document, the Rome Statute, involving “the destruction of the environment, the illegal exploitation of natural resources or the illegal dispossession of land.”

Global Witness, a non-government organization that aims to expose crimes arising from the demand for natural resources, welcomed the policy paper as a landmark shift for the 14-year-old court that has largely focused on atrocities committed during armed conflict.

Prosecutors also will pay close attention to crimes against children, rape and other sexual crimes, attacks on religious and cultural sites, and crimes targeting peacekeepers, the policy paper said.

The paper “will assist the Office in the often difficult assessment of how to allocate its finite resources to the ever burgeoning demand arising from situations of mass atrocity,” Prosecutor Fatou Bensouda said.

The court, which aims to prosecute the most senior suspects accused of the world’s most serious crimes, has so far completed just four trials, with three convictions and one acquittal. A Malian Islamic radical also has pleaded guilty to destroying historic mausoleums in Timbuktu. Judges are due to issue their verdict in his trial later this month.

Gillian Caldwell, executive director at Global Witness, hailed the policy as sending “a powerful message that the terrible impacts of land grabbing and environmental destruction have been acknowledged at the highest level of criminal justice.”

Global Witness has long pushed for the ICC to investigate crimes linked to illegal land seizures and exploitation of natural resources, alleging that millions of people have been evicted from their land in developing nations that lack properly functioning legal systems.

“Today’s decision by the ICC shows that the age of impunity is coming to an end,” Caldwell said in a statement. “Company bosses and politicians complicit in violently seizing land, razing tropical forests or poisoning water sources could soon find themselves standing trial in The Hague alongside war criminals and dictators.”

While no environmental cases have yet been heard at the court, prosecutors are considering whether to open a preliminary probe into claims by rights groups that allegations of land grabbing by Cambodia’s rulers amounts to a crime against humanity.