One of the world’s most invasive species cannot be killed • Earth.com 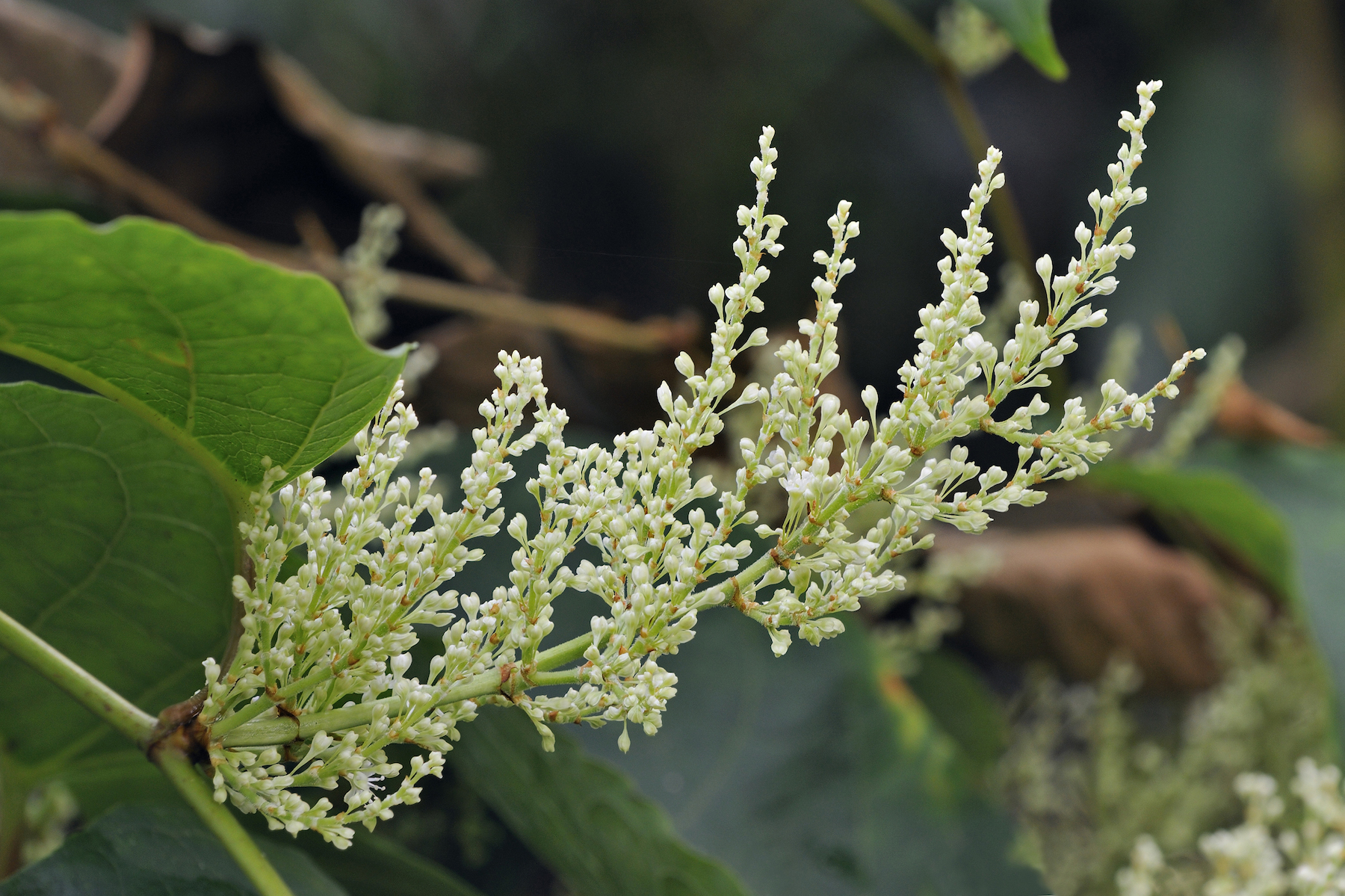 One of the world’s most invasive species cannot be killed

The invasion of Japanese knotweed is challenging scientists who are testing for ways to get the species under control. Experts from Swansea University conducted the largest-ever field study to find a ways to kill the aggressive plant, and have 19 failed approaches to show for it.

Study lead author Professor Dan Eastwood said that the team began investigating knotweed when there was “a great deal of hysteria surrounding it.”

“Over five years, we tested all 19 of the main physical, chemical and integrated methods of controlling Japanese knotweed in the UK, working with the biology of the plant to inform our treatment approaches,” said Professor Eastwood.

“Our research tested more methods of control than any other invasive species trial ever conducted, allowing us to replace outdated guidance based on short-term experiments and anecdotal information.”

Japanese knotweed grows and strengthens at remarkable speeds, particularly underground, and is notorious for its resilience as it chokes out vegetation in its path.

Listed as one of the worst invasive species on the planet by the World Conservation Union, the species has become a major problem for homeowners and gardeners in the UK. Relief is not yet in sight, as the findings of this study suggest that the plant cannot be completely eliminated.

“Off the back of the first three years of data we’ve found that eradication is not possible. Hopefully over the longer term we may move towards that by using new chemicals we’re looking at,” said Professor Eastwood.

“Claims made by companies, stating that they could eradicate Japanese knotweed using herbicides in short spaces of time have now been proven to be false, based on our experiments.”

“Furthermore, we have shown that applying the wrong herbicides at the wrong time of the year leads to greater herbicide use and environmental impacts.”

As a result of the study, the experts designed “The 4-Stage Model” to serve as a starting point for the development of more effective knotweed control.

The research is published in the journal Springer Nature.