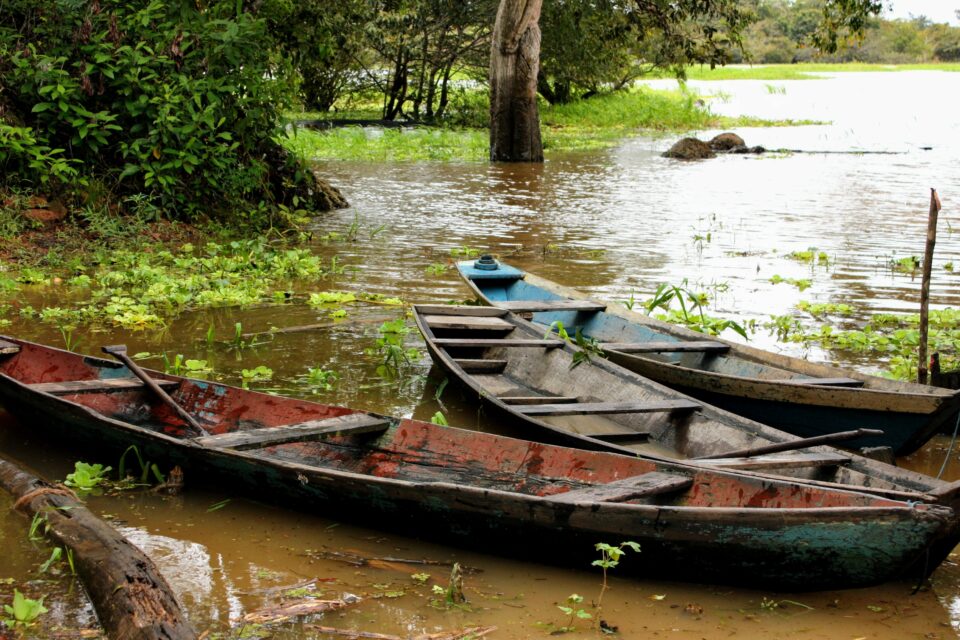 The Indigenous organization ORPIO with support from Rainforest Foundation Norway has worked tirelessly to painstakingly document an isolated group of Indigenous people in the Amazon.

The team recently released a report documenting the Amazonian people and the extent of their territory, Territorial Corridor of the Isolated Peoples and Contiguous Forests of Yavarí-Tapiche. Unfortunately, the large tract of pristine rainforest where the Indigenous people live is increasingly threatened.

“The corridor includes territories of Indigenous peoples without contact with the outside world. At present, it is their refuge,” explained Beatriz Huertas, who led the research.

“Many have isolated here to escape illness, death, persecution and abuse during the rubber boom at the turn of the 20th century, but the threats continue today through the invasion of lumberjacks and drug smugglers.”

Huertas, an anthropologist based in Lima, Peru, is leading the effort to document the isolated Amazonian people. She has flown over head to take photos, interviewed Indigenous people in the area, and analyzed satellite data to map where these people live.

Ultimately, Huertas found that the isolated Amazonian people inhabit an area of 160,000 square kilometers of 95-percent intact forest. This is roughly the size of Suriname and the forest is one of the richest places in biodiversity and carbon on Earth. The territory stretches across the border from Peru’s Loreto and Ucayali states to Acre and Amazon states in Brazil.

Jorge Perez of ORPIO explained the importance of protecting these people’s right to isolate themselves. “The isolation of our Indigenous brothers and sisters is important because they are highly vulnerable to foreign diseases. Abruptly leaving the territory would be fatal.”

“The best way to protect them is to legally recognize the area as a corridor for isolated groups, and strengthen the local communities in their knowledge and ability to protect the area. Neighboring Indigenous groups should form a wall of protection from external threats,” said Perez.

Both Peru and Brazil have official policies of zero contact with indigenous people in self-imposed isolation. Nevertheless, dozens of logging permits overlap the area, which would bring not only an immediate threat but also build roads and allow an influx of outsiders into the region.

Logging and mining, as well as illegal coca growing and drug smuggling, are increasing in the area. Sometimes these activities force indigenous peoples to leave their homes. Disease brought by these outsiders can devastate entire communities.

So far, Peru has granted official protection to people living in just 27 percent of this corridor, and the rest remain without official recognition. The Brazilian government has recently weakened its own protection of Indigenous peoples.

“Due to the unique qualities of this area, we encourage the leaders of Brazil and Peru, and the rest of the world, to work together to protect this land from invasion,” said Toerris Jaeger, Secretary General of Rainforest Foundation Norway.

“It is crucial in order to preserve biological diversity and to curb global warming, and most importantly to avoid the extinction of some of the world’s most vulnerable people.”