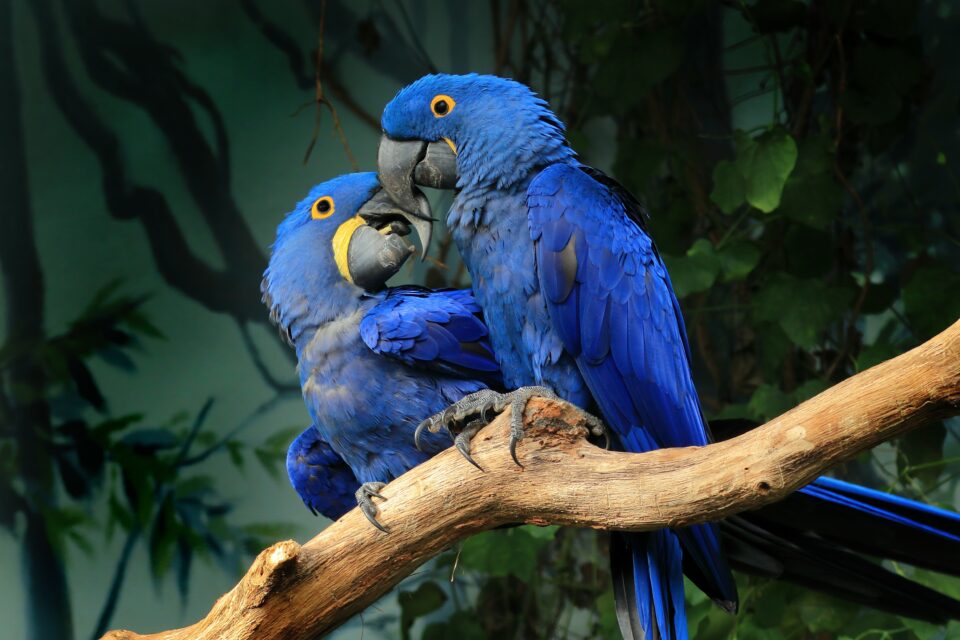 New research led by the Universitat Autònoma de Barcelona (UAB) has found that the knowledge possessed by Amazonian inhabitants can be crucial for assessing wildlife abundance trends in a context of urgent need for conservation strategies combined with limited financial resources.

The Amazon rainforest is home to 390 billion tree species and represents one of the world’s largest biodiversity regions. However, deforestation is rapidly increasing, resulting in an unprecedented loss of biodiversity. If this process continues at the current rate, 27 percent of the Amazon will be lost by 2030.

The impact of human activity on the rainforest can be measured by fast and accurate estimates of animal populations. However, gathering data about wildlife abundance remains very challenging, since it requires high logistics and financial resources, especially for longitudinal studies carried out in areas that are difficult to access.

Recently, scientists have started considering methods based on local ecological knowledge (LEK), gathered from empirical observations of local peoples. While such methods have previously been accused of subjectivism and lack of scientific validation, a research team from UAB has shown that in fact LEK is as accurate, or even more accurate, than standard scientific practices, especially when it comes to finding species that are rarely observed, such as nocturnal, cryptic, less abundant, or hunted ones.

“The perception of local people is multisensory, involving hearing, smelling, and observing indirect visual signs, such as footprints and scratches, which increase the ability of local people to detect the presence and estimate the abundance of an animal,” explained study lead author Franciany Braga-Pereira, a researcher at UAB.

“In addition, different from surveys on conventional line transects, LEK’s effort involves different scales since local people have contact with the forest when carrying out their usual activities, such as hunting, fishing, agriculture, and harvesting of timber and non-timber products, at all times of the day and year, and throughout the territory where they live.”

Braga-Pereira and his colleagues argue that incorporating this method into community-based wildlife monitoring projects could significantly improve the quality of science and contribute to the sustainability of our planet’s tropical forests. Moreover, local communities will be more empowered by having more decision-making capacities in managing their natural resources.

“Ecological knowledge of local populations is more accurate than 10 years of conventional scientific monitoring for animal abundance in the Amazon,” Braga-Pereira concluded.

The study is published in the journal Methods in Ecology and Evolution.