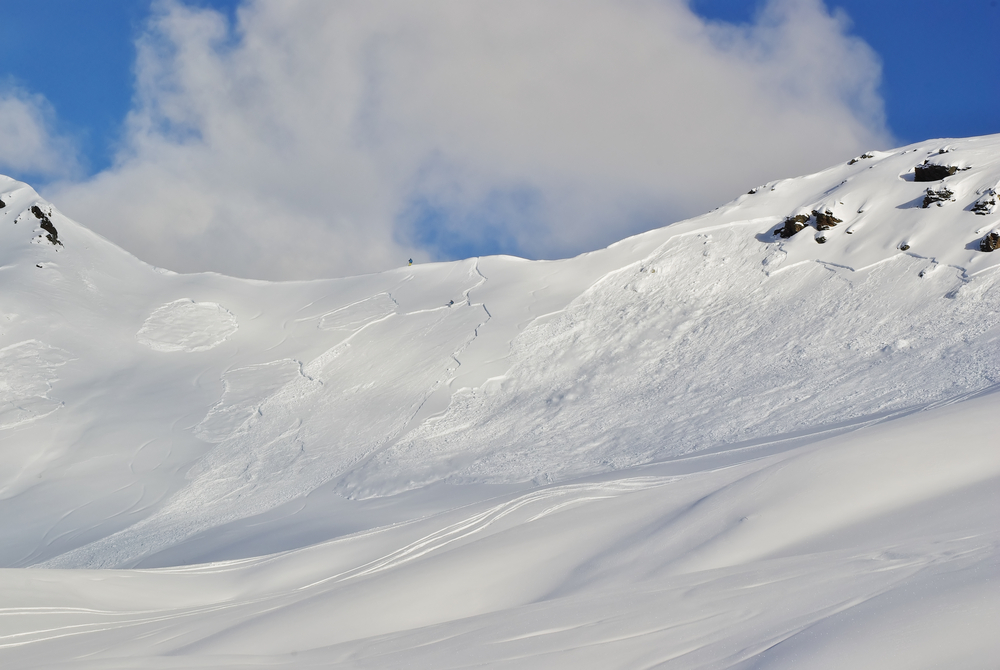 Thirty people are missing and feared to be dead after earthquakes caused an avalanche that buried a hotel high in the mountains of central Italy on Wednesday night. The Italian avalanche has left emergency services scrambling.

The four-story Hotel Rigopiano is located in the town of Farindola. The town sits in Abruzzo, a region in central Italy that was shaken by four earthquakes that hit in quick succession and measured as high as 5.7 in magnitude.

Emergency personnel have been working to get to the hotel, fighting their way through snow-covered roads in order to join rescue efforts started by local alpine rescue squads. Those teams were able to use skis to access the hotel, which they reported was eerily silent as they approached it.

So far, rescuers have recovered three bodies. Antonio Crocetta, the head of a mountain rescue squad told Italian news agency ANSA that “there are many dead.” Italy’s national fire brigades have begun dropping rescuers in via helicopter.

Meanwhile, the people who have been found alive are telling of their narrow escapes.

Giampiero Parete says that he only survived because he went outside to retrieve something from his car. Another survivor, Fabio Salzetta, managed to escape the building along with a maintenance worker but knew that others remained trapped and that the avalanche had knocked down some walls of the hotel.

Some people are criticizing the emergency response after the avalanche hit. Restaurant owner Quintino Marcella says that his calls to emergency personnel were met with confusion and skepticism. Marcella had received a frantic call from one of his chefs who had been vacationing at the hotel with his family. The chef escaped, but his wife and kids remained trapped inside.

Hotel Rigopiano is located approximately 90 kilometers from Montereale, where a series of earthquakes killed almost 300 people in August. We are still waiting to hear how many people this Italian avalanche has affected.