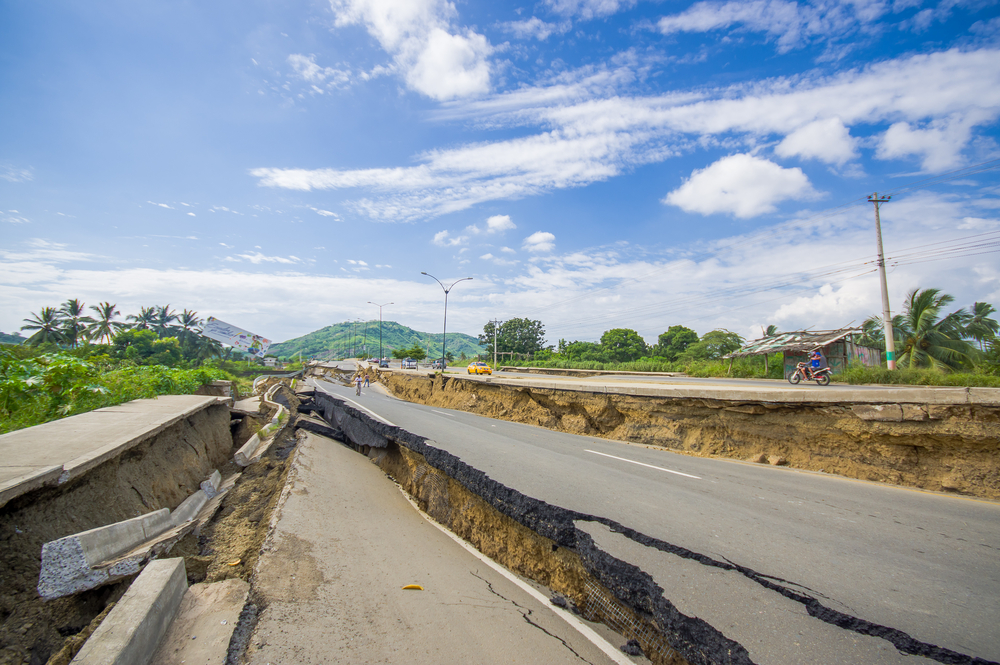 Have you ever felt an earthquake? Did you know that reporting it to local scientists could help improve earthquake research?

Probably not, but it turns out geologists and other earthquake research scientists may be able to use that information.

A new study from researchers at the Istituto Nazionale di Geofisica e Vulcanologia in Italy is showing that crowdsourced data can give scientists new insights into plate tectonics.

The researchers began by examining intermediate-depth earthquakes in Greece, and found that these tremors can often be felt as far away as Italy. Some larger Greek quake events have even been felt in lower Egypt, including during a major quake in 1926.

The observations also indicated that low-attenuation temblors appear to travel farther along the Earth’s surface than high-attenuation events.

In fact, the scientists found that many of the quakes could be felt right up to the edge of the Africa-Eurasia plate boundary. According to the crowdsourced reports from those who could feel the earthquakes, they could be felt on the African side of the plate boundary, but not on the Eurasian side.

The data was collected through a self-selecting online survey allowing Italian citizens to report whenever they feel an earthquake. According to the study authors, approximately 24,500 citizens have registered with the site since 2009.

The study gives geologists a better idea of how, why and how far the tremors from intermediate-depth earthquakes spread along the Earth’s surface, a process that is not yet well understood. However, more research is needed, especially in the area of how plate tectonic boundaries affect the distance at which earthquakes are felt, the researchers said.

The study authors also cited similar phenomena observed by other scientists in Japan and the Tonga Arc.

The U.S. Geological Survey has a similar online survey.

The study was published in the journal Terra Nova.