January was the hottest month ever in New Zealand • Earth.com 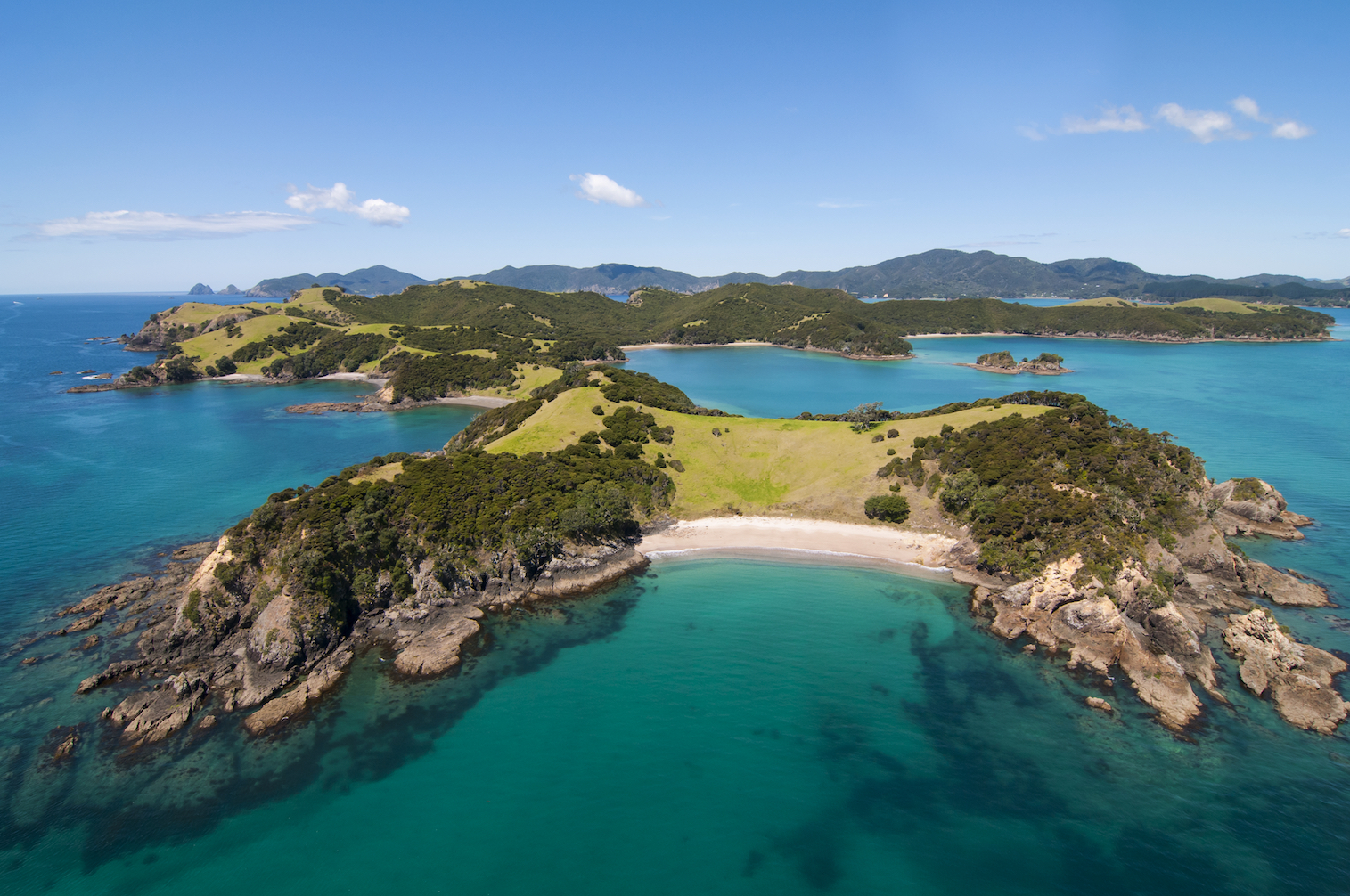 January was the hottest month ever in New Zealand

January heat waves across New Zealand broke temperature records and even caused a shortage of fans in the country.

New Zealand residents were encouraged to stay indoors and out of the heat, but many places are not equipped with air conditioning, causing problems for schools and businesses.

“We have no fans left, and air conditioning is much less prevalent than in many other countries,” Ben Noll, a meteorologist form the National Institute of Water and Atmospheric Research (NIWA), told The Guardian.

Noll also explained that warm sea temperatures were contributing to much of the heat wave that took hold at the end of January.

February has brought cooler temperatures thanks to a tropical storm and heavy rainfall, but climate experts have now confirmed that January was the hottest month on record for New Zealand.

Climate change is a major factor in the rising temperatures for New Zealand, and climatologists warn of the risk of sea level rise, drought, and disease that an increase in temperatures could cause.

Severe weather events are happening with more and more frequency around the world. January may have been the hottest year on record for New Zealand, but parts of North America experienced brutal cold snaps and record snowfall during the month.

Even though temperatures have cooled in New Zealand, Gregory Macara, a climate scientists with the weather agency, told The Guardian that February will still be hotter than average.