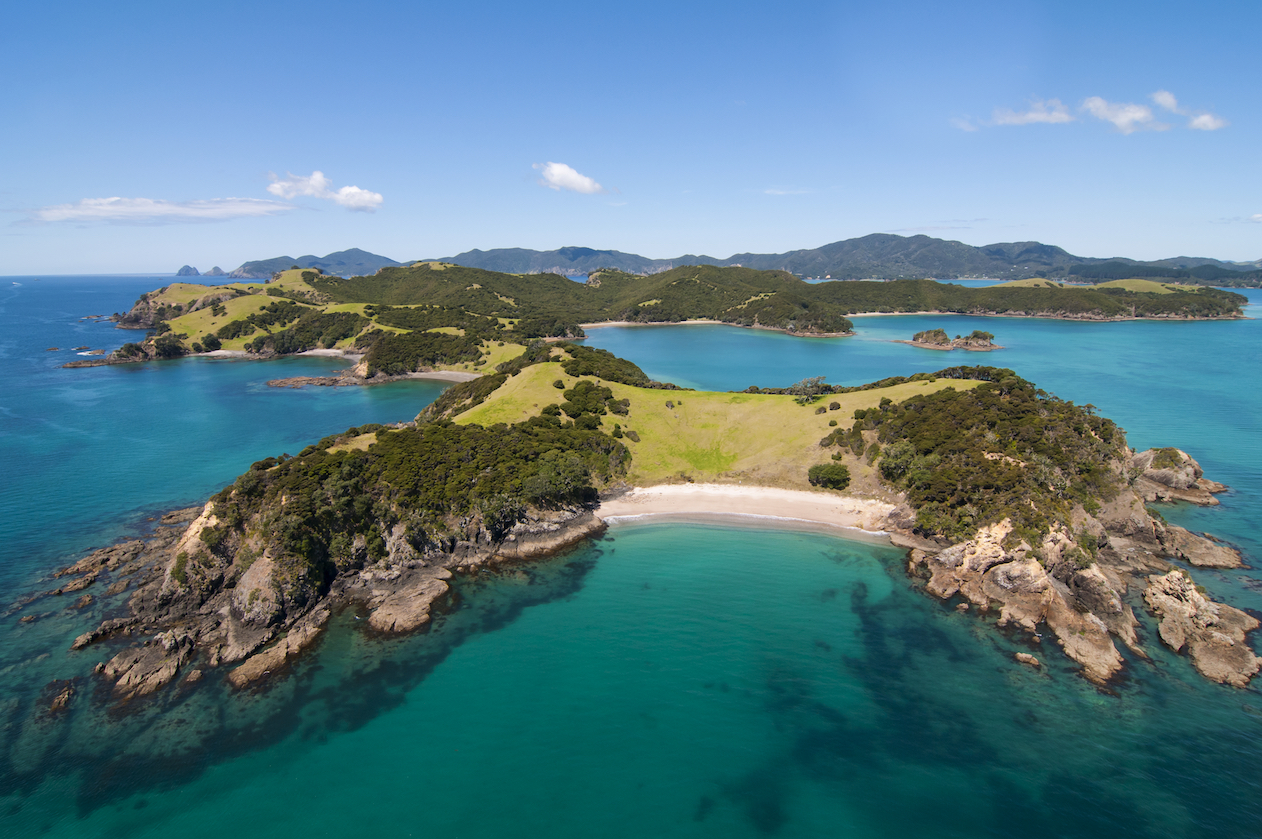 Researchers believe that a major fault line which was dormant for many years has been awakened by an earthquake that struck in 2016, and the impacts could be devastating for New Zealand.

The Kaikoura earthquake brought the Hikurangi subduction zone back to life. This is a volatile region where two tectonic plates are engaged, with one over top of the other. As a result of the disturbance, New Zealand could experience powerful earthquakes and tsunamis, according to researchers from GNS Science.

After the deadly Kaikoura earthquake, the zone began shifting. The trench, which runs from the South Island north to Gisborne, is capable of producing severe earthquakes and subsequent tsunamis that can strike in a matter of minutes.

GNS scientist Ursula Cochran told Fairfax, “We need to think Japan 2011 basically, because if our whole plate boundary ruptured it would be a magnitude-9 earthquake.”

When tectonic plates are lunged over top of one another, the result is a violent earthquake. An earthquake of this magnitude causes traumatic events like the Boxing Day tsunami, when coastal communities along the Indian Ocean were wiped out by waves as high as 100 feet and 250,000 people were killed.

“One thing about reflecting on the Kaikoura earthquake is we don’t want people to think this is the big one,” said Cochran.

According to Cochran, the entire east coast of the North Island would be impacted by an earthquake along the Hikurangi subduction zone, and some regions in the South would be affected as well.

Cochran said, “We know from tsunami modelling (of) the Hikurangi subduction zone that the travel times could be very short, so seven minutes for some of the south Wairarapa coast.”

Various other regions of the South Island could be inundated with water in as little as ten minutes, and the first moments following the earthquake would be critical.

The experts recommend identifying higher ground that could be sought out immediately after an earthquake, and planning the fastest route to get there.