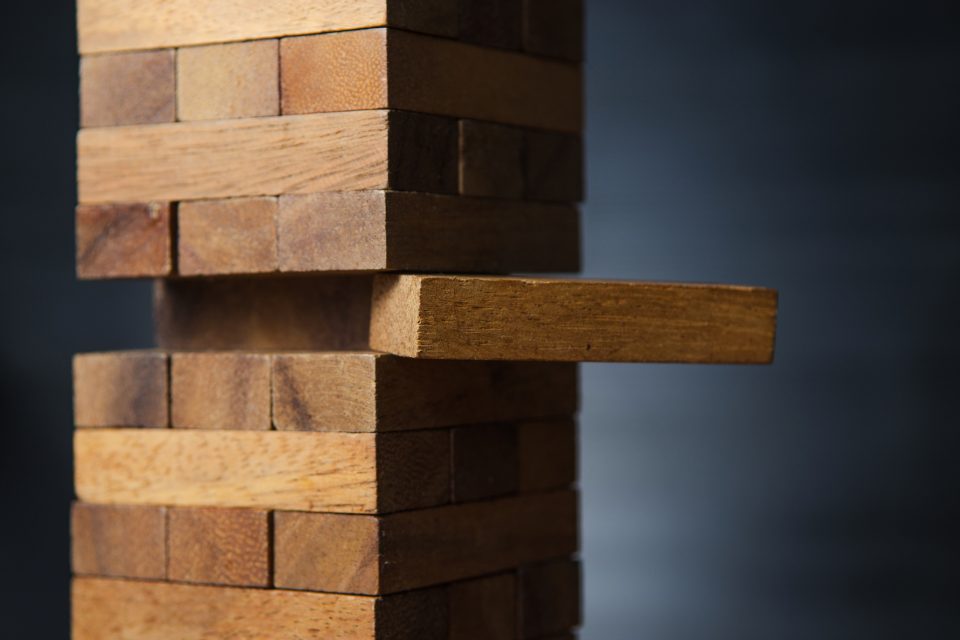 Step aside Deep Blue, the first supercomputer to beat a reigning chess champion, as MIT engineers have developed a robot to play Jenga using tactile learning.

In this case, the task is to remove a block from a Jenga tower or move on to a different block.

Teaching the robot to play Jenga was an excellent way to incorporate tactile learning into the robot’s programming, as mastery of Jenga requires an ability to test different blocks to ensure that removing them won’t cause the tower to fall.

The robot was trained to carefully test the blocks, pushing against different blocks to assess the stability of the tower and consider the outcome if the block is removed. The robot used both visual cues and physical touch to carry out the required tasks.

“Unlike in more purely cognitive tasks or games such as chess or Go, playing the game of Jenga also requires mastery of physical skills such as probing, pushing, pulling, placing, and aligning pieces. It requires interactive perception and manipulation, where you have to go and touch the tower to learn how and when to move blocks,” said Alberto Rodriguez, one of the robot’s developers.

With each attempt, a computer recorded the force the robot exerted and whether or not the attempts were successful. These measurements were then clustered together based on similar outcomes.

“The robot builds clusters and then learns models for each of these clusters, instead of learning a model that captures absolutely everything that could happen,” said Nima Fazeli, the lead author of the paper.

After testing their cluster approach against other machine learning algorithms, the researchers were able to gain a better understanding of how the robot would learn in the real world.

The team also tested their machine learning program against human players, and the researchers found that the robot was able to mostly keep up with the human players.

However, it will be some time before the new robot is prepared to play against humans competitively like Deep Blue.

The researchers say their robot and cluster method has many applications in other industries.

“In a cell phone assembly line, in almost every single step, the feeling of a snap-fit, or a threaded screw, is coming from force and touch rather than vision,” said Rodriguez. “Learning models for those actions is prime real-estate for this kind of technology.”