When not having a job is healthier than having a bad job • Earth.com 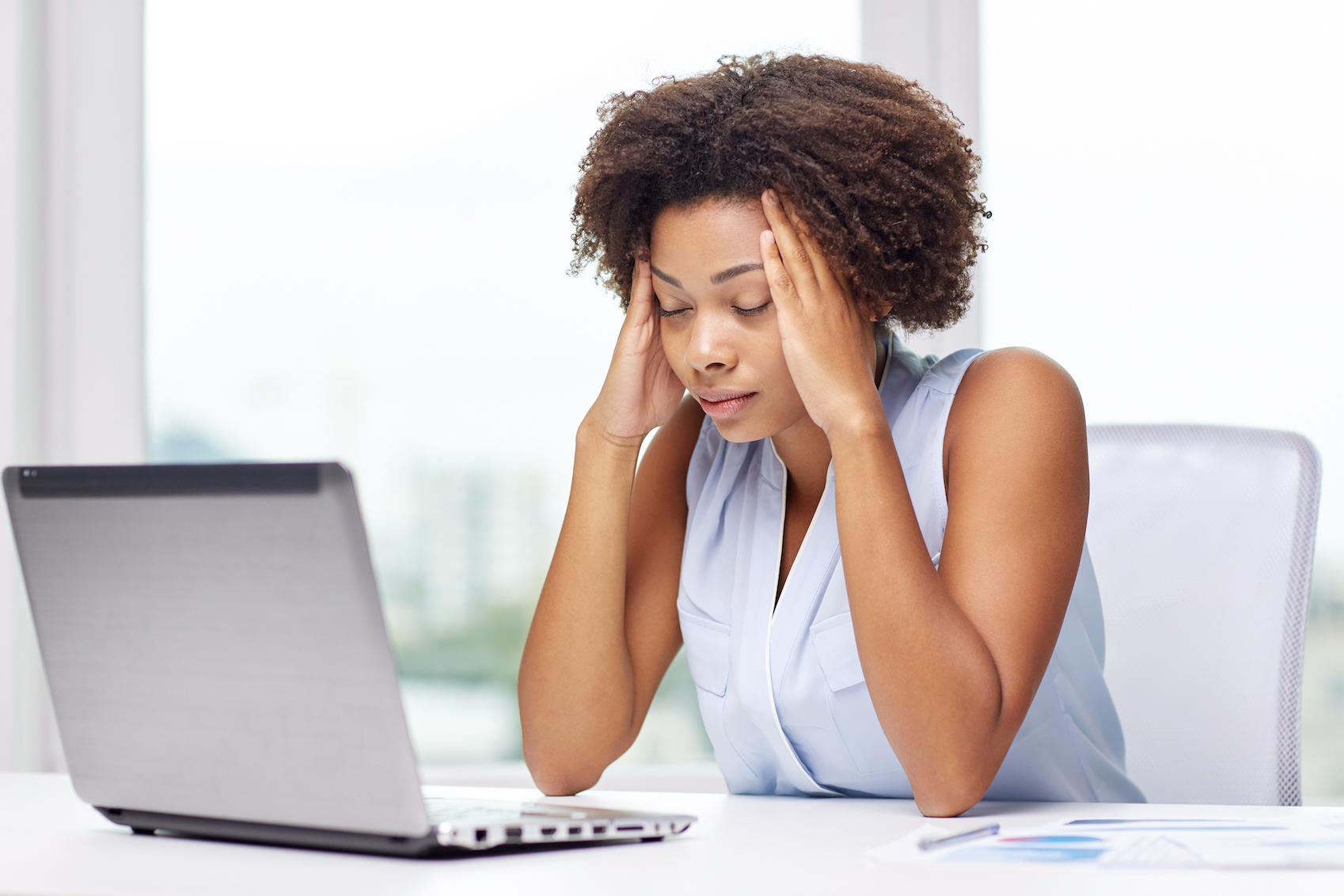 A new study suggests that staying unemployed is a better alternative to accepting a job that is stressful or does not pay well. Researchers found that individuals who transitioned into low quality work from unemployment had elevated risks for a range of health problems.

The report, published in the International Journal of Epidemiology, also indicates that job quality plays an important role in a person’s health and overall wellbeing. This contradicts previous research which concluded that employment promotes a better quality of life than unemployment.

The experts set out to evaluate the connection between re-employment and chronic stress related biomarkers. More specifically, they wanted to establish the health effects of transitioning into good quality and poor quality jobs, and compare the results to those of unemployed individuals.

Surveys of British residents who were unemployed during 2009- 2010 were followed up on in 2010-2011 and in 2011-2012 for physiological stress markers and self-reported health. The data was collected from Understanding Society, a UK Household Longitudinal Study which began in 2009 and included over 100,000 people.

Among the participants in the longitudinal study, 10,175 gave a blood sample with information on at least one biomarker that the team utilized for the current research. The experts used a total of 12 biomarkers including measures of cholesterol, triglycerides, pulse, and blood pressure to construct their allostatic load index. This index represents the physiological consequences of being exposed to chronic stress.

Job quality was factored into the analysis as one of five possible work-related variables. These variables included low pay, job insecurity, control, satisfaction, and anxiety.

“Job quality cannot be disregarded from the employment success of the unemployed,” said lead author Tarani Chandola, professor of Medical Sociology at the University of Manchester. “Just as good work is good for health, we must also remember poor quality work can be detrimental to health.”