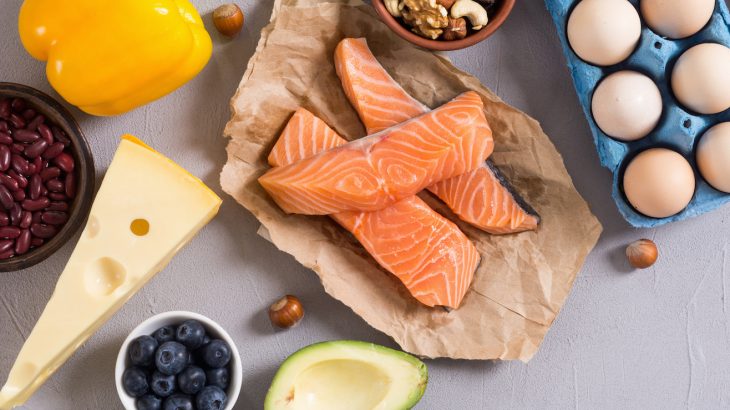 Keto diet may help prevent migraines. The ketogenic diet is a low-carb diet that is high in proteins and fats. In the absence of the blood sugar that is produced by carbohydrates, the keto diet triggers the body to convert some of its stored fat to highly efficient energy molecules called ketones.

For decades, the keto diet has been used to treat epilepsy in children who do not respond to treatment. Cutting carbs is also associated with a number of health benefits including lower blood pressure, reduced abdominal fat, and improved heart health.

Studies dating all the way back to the 1920s have found evidence to suggest that a ketogenic diet may help to prevent migraines, yet it was unclear whether this effect was tied to the reduction of carbs or simply to the weight loss.

To investigate, a team led by Cherubino Di Lorenzo of the Don Carlo Gnocchi Foundation compared the results of a keto diet with another low-calorie diet that was high in carbs.

The study was focused on 35 overweight adults with frequent migraines, who spent four weeks on each diet in a randomly assigned order. Meals such as smoothies and soups were prepared for both the keto and non-keto diets that had the same amount of fat and calories but different ratios of protein and carbohydrates.

Overall, the participants lost about the same amount of weight on the diets. However, the keto diet was found to be much more effective in preventing migraines. On the keto diet, nearly 75 percent of participants had migraine days that were reduced by at least half, while only 9 percent of the individuals experienced this level of improvement on the diet that was high in carbs.

To put this into perspective, the best migraine prevention drugs available – CGRP monoclonal antibodies – have been proven to reduce migraine days by at least half for up to 48 percent of users.

According to Di Lorenzo, the keto diet may help prevent migraines because the brain is using ketones instead of glucose for fuel. He explained that in animal studies, ketone bodies were found to reduce brain inflammation and stop the spread of the electrical waves that are thought to cause migraine pain.

Christina Sun-Edelstein at the University of Melbourne said that further research is needed before the ketogenic diet can be recommended for migraine prevention.

“There are many migraine treatments that seem to work well initially but then are ultimately disappointing,” Sun-Edelstein told New Scientist. “If it is shown to be effective and safe in larger studies, I think it’s something that many people would be willing to try.”