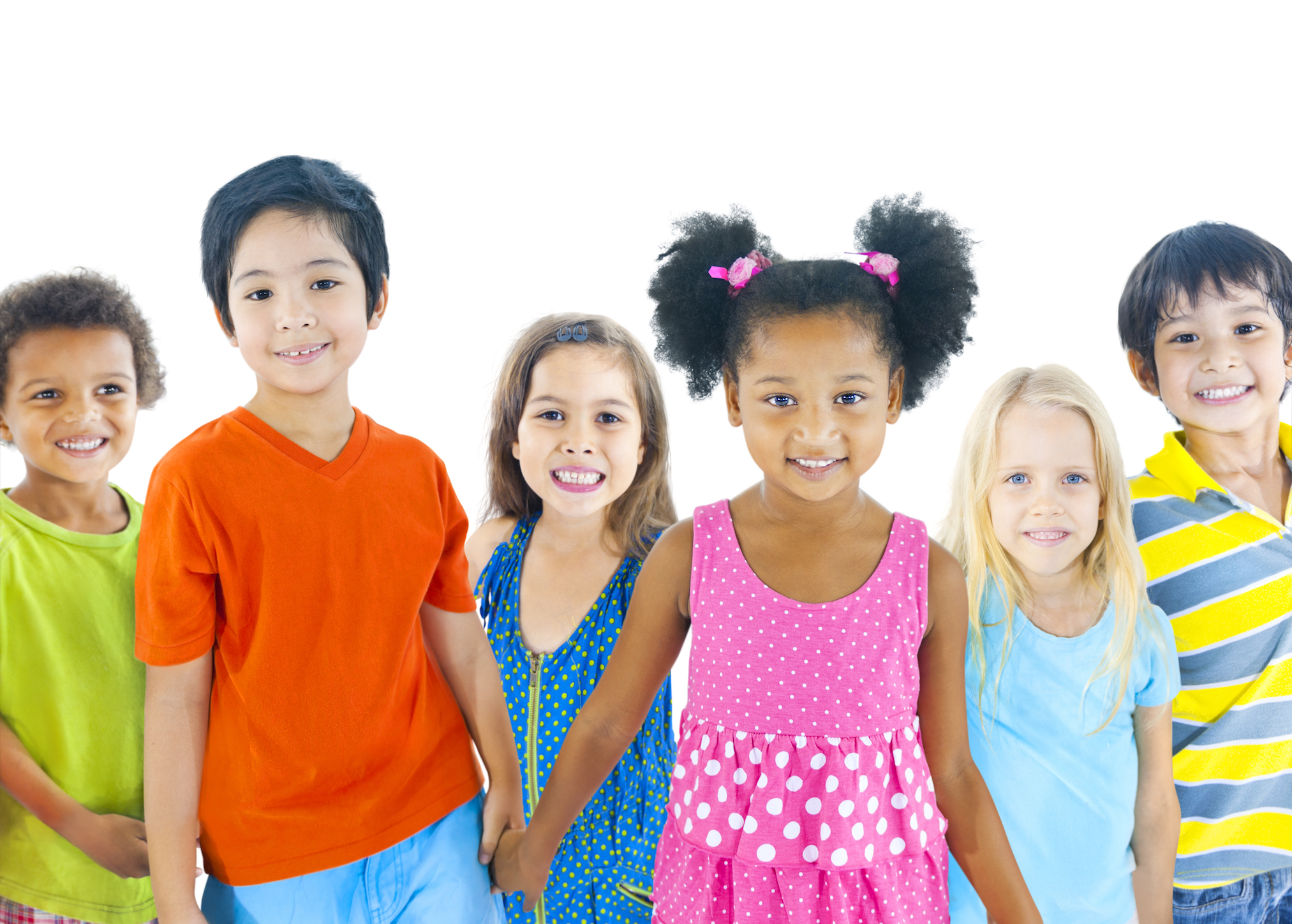 Racial bias often leads to an entire group of people being lumped together instead of being seen as individuals. An international team of researchers has found that one way to reduce racial bias in children is by teaching them to identify specific faces of people from a different race.

For the study, 95 Chinese children were divided into groups and trained to distinguish between the faces of males from other races. Before testing, the researchers measured their levels of implicit racial bias.

Although there was no change in children who studied white and Asian faces, the children who were trained to identify black males showed a significant reduction in implicit racial bias for at least two months following the sessions. The researchers explained that the key to lessening racial bias was the repeat session.

Gail Heyman is a professor of Psychology at the University of California San Diego and a senior co-author on the study.

Experts believe there are at least two different types of bias. Implicit bias is the extent to which we have subconscious negative and positive associations with different races. Explicit bias refers to preferences that we are aware of and can discuss with others.

“We think that reducing implicit racial bias in children could be a starting point for addressing a pernicious social problem,” said Heyman. “But it is not the complete answer to racial discrimination or to systemic, structural racism.”

The study, which published in the journal Child Development, is the first of its kind to produce lasting effects in children who are still young enough to be flexible in their ways of thinking.