Kids from single moms do just as well as two-parent families • Earth.com 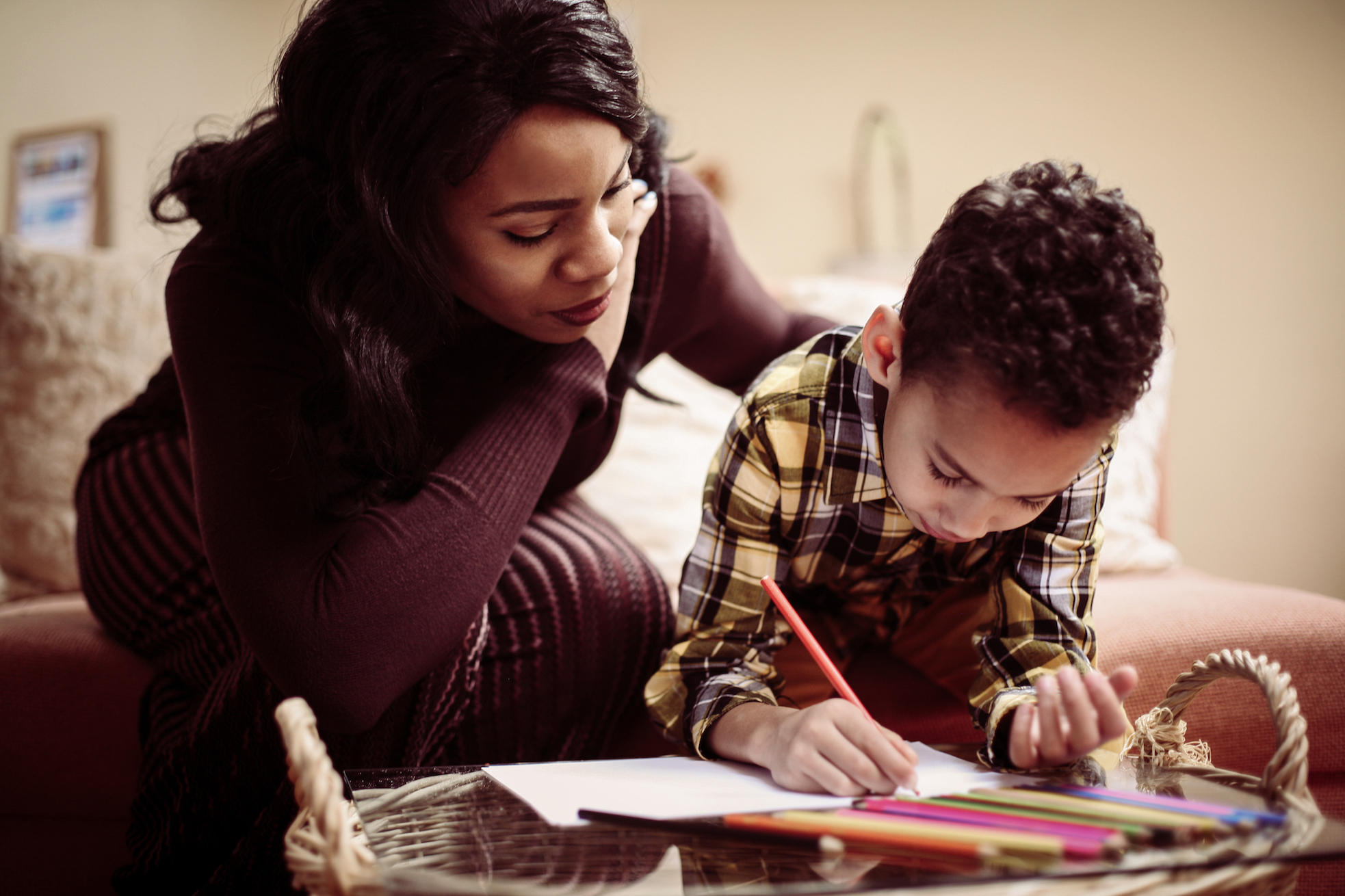 In recent years, it has become increasingly common for women to decide to have a child on their own without a partner. But this has sparked some debate about how well the kids will adapt with just one parent. But a new study has found that there were no differences in parent-child relationships or child development between single-mother-by-choice and heterosexual two-parent families.

However, the study by VU University Medical Center in Amsterdam, did find that the single-mothers-by-choice have a greater social support network.

“Children in both family types are doing well in terms of their well-being,” said VU investigator Mathilde Brewaeys. “Single-mothers-by-choice and their children benefit from a good social support network, and this should be emphasized in the counselling of women who want to have and raise a child without a partner.”

Pregnancy without a partner is increasingly popular in Europe, with fertility treatment of single women now available in most countries.

“The assumption that growing up in a family without a father is not good for the child is based mainly on research into children whose parents are divorced and who thus have experienced parental conflict,” explained Brewaeys said. “However, it seems likely that any negative influence on child development depends more on a troubled parent-child relationship and not on the absence of a father.”

Unlike unintended single mothers, single-mothers-by-choice make the decision to raise their child alone.

“Little research has been done on the specific features of these single-mothers-by-choice families and whether there are differences between them and heterosexual two-parent families in terms of parent-child relationship, parental social support and well-being of the children,” Brewaeys said

In the study, researchers compared 69 single-mothers-by-choice and 59 mothers from heterosexual two-parent families with a child between the ages of 1.5 and 6 years. Parent-child relationships, mothers’ social support network, and children’s well-being were compared between family types according to three validated questionnaires.

The analysis found no significant differences in emotional involvement or parental stress between family types. Single-mothers-by-choice showed significantly higher scores on the social support they received, but also on wanting more social support.

Also, there were no significant differences in the children’s well-being between both family types.

Brewaeys will present the results of the study at the 33rd annual meeting of the European Society of Human Reproduction and Embryology.