Parents who want their kids to be good people pass down values • Earth.com 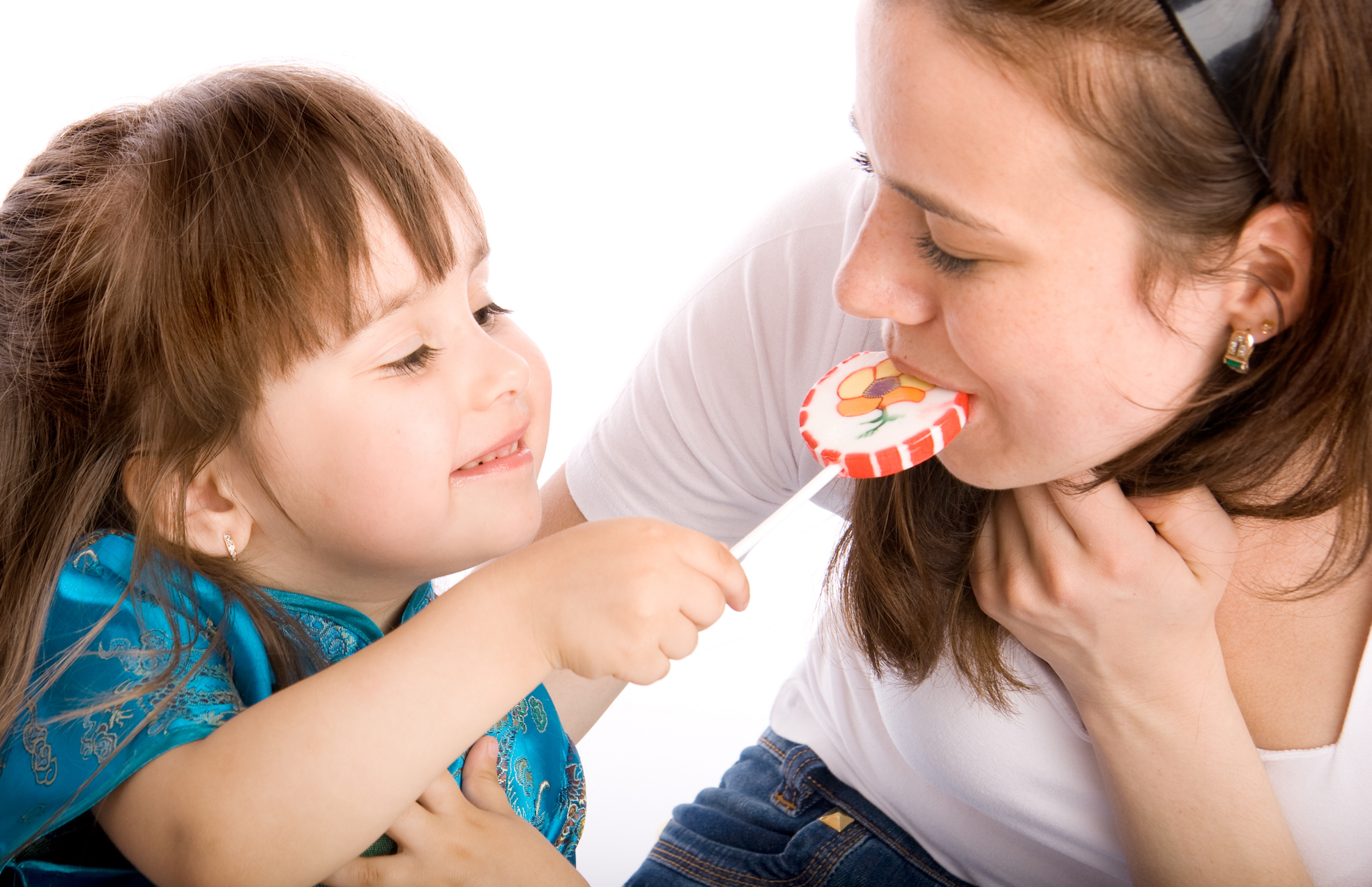 New research shows that parents who practice prosocial behavior such as kindness and altruism are more likely to pass those values along to their children. Principles based on selfish goals such as power and achievement are not as easily transferred, according to the study.

Researchers from Royal Holloway and various other universities set out to determine what values parents wish to pass along to their children and how successful they are in doing so.

Dr. Anna Doehring from the University of Westminster explained, “This is the first time a study that examined similarity between the values of children and their parents has actually assessed children’s values when they are at the formative time of childhood, whereas previous research only asked teens and young adults to reflect back on their experiences.”

418 families were evaluated for the study with children of ages 6 to 11. The parents and children were shown pictures of other adults and children. The images were captioned with statements such as “She wants to have a lot of money and expensive things,” or “She believes that people should do what they are told.”

The subjects were asked how much they identified with each picture. Parents were asked which people they wanted their children to grow up to be like.

The study revealed that parents who were intent on raising kind, considerate kids were more likely to achieve this goal.

On the other hand, parents who place more importance on raising powerful and wealthy children were less likely to succeed in fostering those values.

“Where being ‘the best’ is among the dominant interests of the parents, children tend not to express such connection to their parent’s values,” explained Professor Anat Bardi of Royal Holloway.

The findings of the study revealed significant differences in the gender roles of the parents. Mothers were more interested in teaching kids to be caring, while fathers more often wished for their children to have material wealth or power. Also, the females wanted to teach children to be conservative while most males hoped for them to be open to change.

The researchers believe parents who focus on prosocial behavior are more sensitive to the needs of their children, and establish stronger bonds as a result. The strong force behind this relationship makes it easier for values to be ingrained in children. Altruism and kindness create positive experiences for children that they want to recreate later in life.