Kids who skip breakfast aren’t getting the nutrition they need • Earth.com 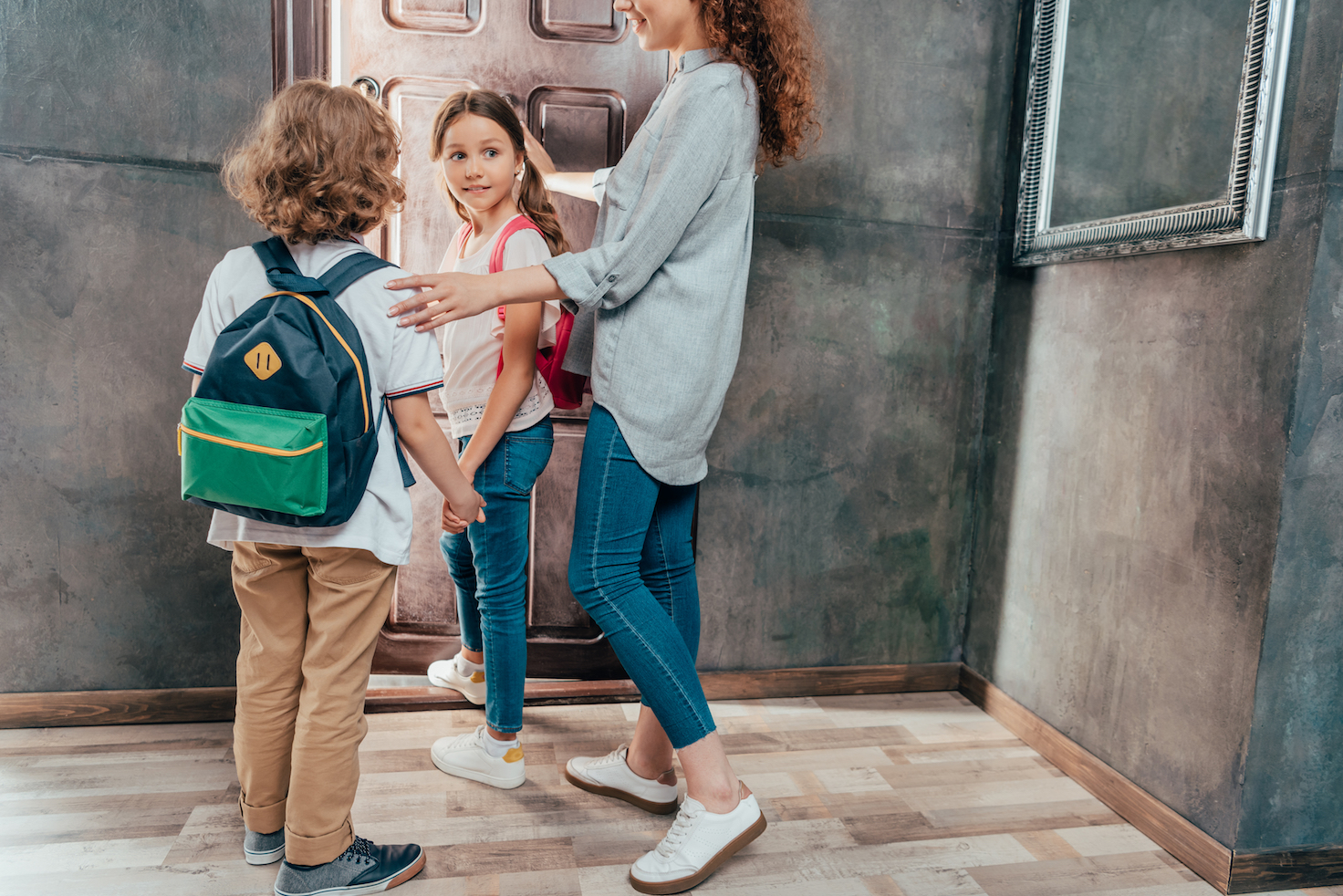 Kids who skip breakfast aren’t getting the nutrition they need

It’s often said that breakfast is the most important meal of the day, but is that true… or is it simply a marketing ploy by “big cereal?” A study by researchers at King’s College London has found that kids who skip breakfast regularly may be missing the proper amounts of key nutrients needed for growth and development that are recommended by the UK government.

The study involved collecting food diaries used by children in the National Diet and Nutrition Survey Rolling program from 2008 to 2012. The diaries were completed by over 800 children ages 4-10 years old and over 880 children ages 11-18 years old. They assessed nutrient intake through a food composition databank from the Department of Health.

Further analysis also showed that on days when younger children (4-10 years old) consumed breakfast, they had higher intakes of folate, calcium, vitamin C, and iodine compared to when they skipped breakfast. Interestingly, of these same nutrients, only calcium intakes were higher on breakfast-consuming days for older children (11-18 years old).

The authors believe that this difference is due to the difference in parental control over eating habits for the younger children, and results were possibly affected by mis-reporting in food diaries by the older children, who reported their own intakes.

Although the study was unable to identify a causal link, the results clearly show that children have higher daily intakes of key nutrients on days when they eat breakfast.

“This study provides evidence that breakfast is key for parents to ensure that their children are getting the nutrition they need,” says Gerda Pot, senior author and Lecturer in Nutritional Sciences at King’s College London. “Further studies that investigate specific foods and dietary quality would help to identify if the differences are due to the different types of breakfast being eaten by different age groups, as well as provide more insight into the impact of breakfast on dietary quality overall.”