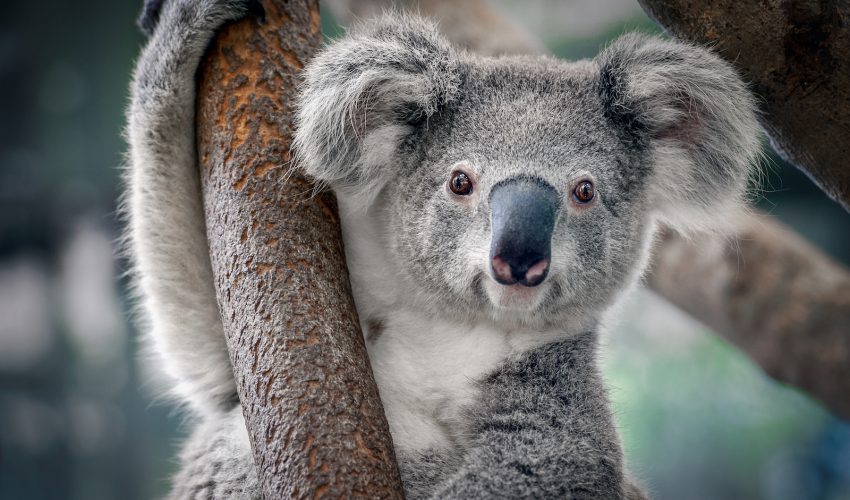 Koala genome sequencing will help survival rates for the species

A team of 54 scientists from 29 different institutions across seven countries has just made a major scientific breakthrough, sequencing the entire koala genome. The Australian led research team published their findings in Nature Genetics, outlining the most complete marsupial genome ever sequenced. It is believed that this new, highly accurate genomic data will provide scientists with information that could help with conservation efforts, aid in the treatment of diseases, and prolong the survival of this species.

“The Koala Genome Consortium has been an ambitious journey affording us great insights into the genetic building blocks that make up a koala – one of Australia’s, as well as the world’s, most charismatic and iconic mammals,” says Rebecca Johnson, director of the Australian Museum Research Institute. “This milestone has come from our vision to use genomics to conserve this species. The genetic blueprint has not only unearthed a wealth of data regarding the koalas unusual and highly specialized diet of eucalyptus leaves, but also provides important insights into their immune system, population diversity and the evolution of koalas.”

The research group sequenced over 3.4 billion base pairs and more than 26,000 genes within the koala genome – significantly more than are present in the human genome. “The genome enables a holistic and scientifically grounded approach to koala conservation,” says Johnson. “Australia has the highest mammal extinction record of any country during the Anthropocene. Koala numbers have plummeted in northern parts of its range since European settlement, but have increased in some southern parts, notably in Victoria and South Australia.”

Notably, researchers from the Earlham Institute in the UK identified that koalas have two large expansions in a gene family known to be integral to detoxification – the Cytochrome P450 gene family of metabolic enzymes. The expression of these genes in many koala tissues – particularly in the liver – indicate they have an important role in detoxification, likely allowing this species to become dietary specialists. “This probably helped them to find their niche to survive, as they could rely on a food source that would have less competition from other species who were not able to detoxify as effectively,” explains Johnson.

Another discovery was the characterization of the composition of koala milk. All marsupials do the majority of their development in the mother’s pouch, and koalas are no different. They are born without an immune system after 34-36 days of gestation, and spend about six months developing in the pouch. “We characterized the main components of the mothers’ milk – which is crucial for koala joeys – born the size of a kidney bean and weighing half of one gram,” says Katherine Belov of the University of Sydney. “We identified genes that allow the koala to fine tune milk protein composition across the stages of lactation, to meet the changing needs of their young.”

Using the genome, the team discovered and analyzed koala-specific milk proteins that are necessary for various stages of koala development. They also determined these proteins may have an antimicrobial role, as they showed activity across a range of bacterial and fungal species, including one that is known to cause ocular and reproductive disease in koalas. Chlamydia has severely impacted koala populations in Australia, causing both infertility and blindness. Scientists hope to use this new information to develop a vaccine to fight this disease.

The koala is an internationally recognized species, and quite important to the ecosystems in which the species exists. This new research can help aid the survival of these marsupials, as well as the continued health of their habitats.

“Our next efforts must be in the application of these findings to genetically manage koala populations, advance the treatment of the diseases affecting koalas, with the goal of conserving this very important species,” concludes Johnson.