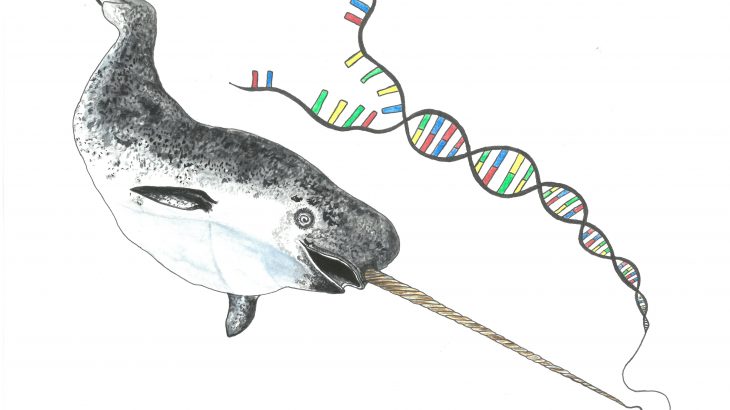 Compared to other Arctic marine mammals, narwhals exhibit shockingly low levels of genetic diversity, as realized by Danish researchers who sequenced the narwhal’s genome. Although this usually means a species is struggling, the researchers report that the narwhal is actually thriving with a population of about 170,000 individuals strong. Their findings are published in iScience.

“There’s this notion that in order to survive and be resilient to changes, you need to have high genetic diversity, but then you have this species that for the past million years has had low genetic diversity and it’s still around — and is actually relatively abundant,” said Eline Lorenzen, an associate professor and curator at the Natural History Museum of Denmark.

She continued, “This shows us that just looking at the number of individuals isn’t indicative of the genomic diversity levels of a species, but also looking at the genomic diversity levels isn’t indicative of the number of individuals. Equating those two doesn’t seem to be quite as simple as previously thought.”

Low genetic diversity usually occurs when inbreeding or bottleneck events take place, meaning a species’ population is drastically reduced within a specific time period and the remaining individuals must repopulate. However, neither of these explanations pertain to the narwhal and its lack of DNA variation.

Instead, researchers believe that an ideal habitat was created for the narwhal during the onset of the last glacial period about 115,000 years ago. This ideal environment allowed the narwhal, then relatively small in population, to thrive and proliferate.

“Narwhals’ long-term low genetic diversity may have allowed them to evolve different mechanisms to cope with their limited genome,” said Michael Vincent Westbury, a postdoctoral researcher at the Natural History Museum of Denmark.

Despite the positive numbers, the narwhal’s future is still uncertain with climate change on the horizon. And because of this, conservation practices are necessary. 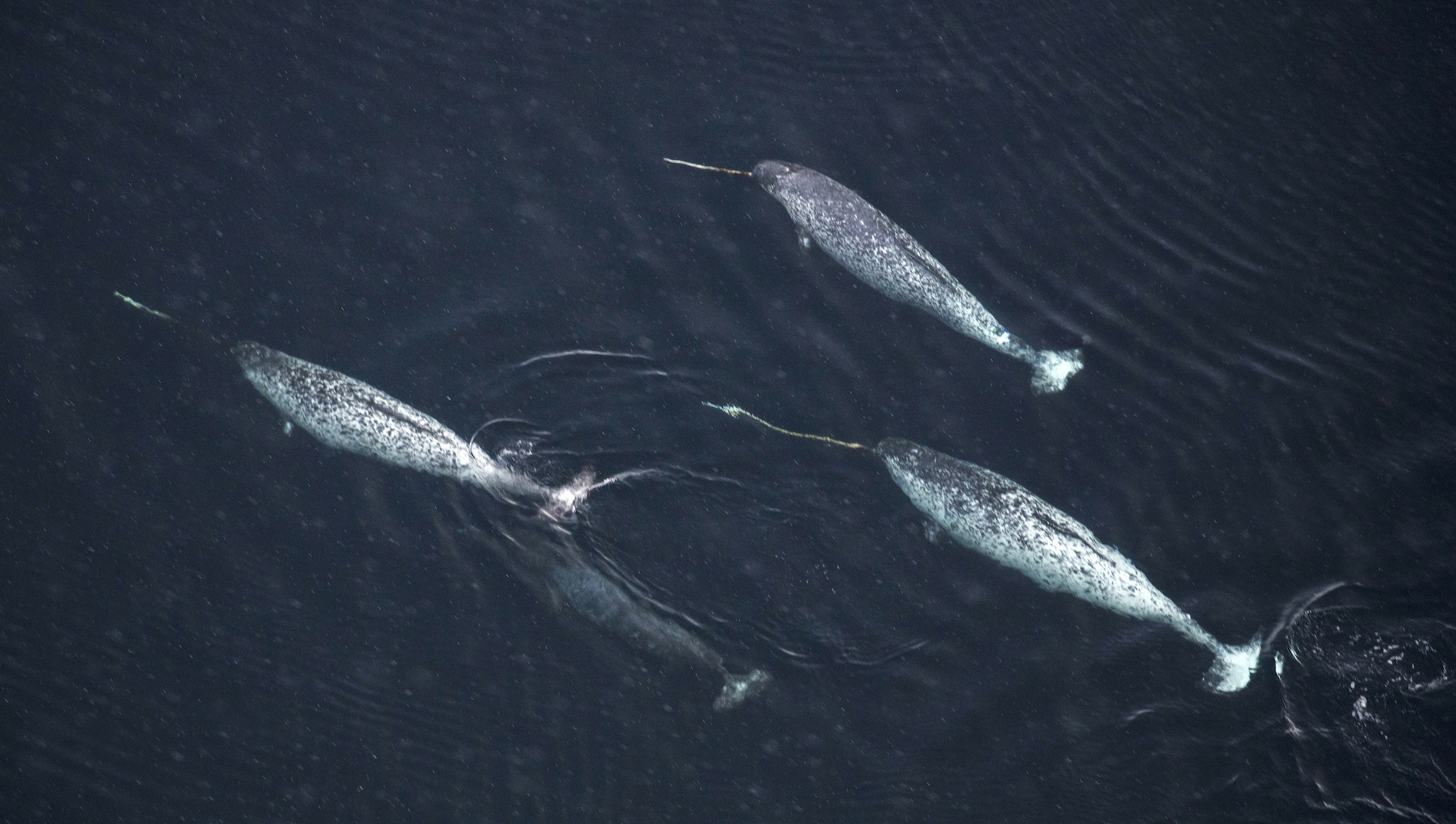 “Our study can’t comment on whether narwhals will be able to adapt, or if they have the plasticity to be resilient in these rapid changes,” Lorenzen said. “But what we can say is that they have had this low genetic diversity for a really long time and they’re still around.”

Lorenzen and Westbury hope to study more Arctic species’ genomes in an effort to better understand the mammals and marine animals that call the Arctic home.

“This study shows that, as new data becomes available, we can question these commonly perceived notions that genetic diversity predicts the survivability of a species,” Westbury added. “Ultimately, this analysis is just one step of a lot of work to come.”