Lack of sleep changes how you walk • Earth.com 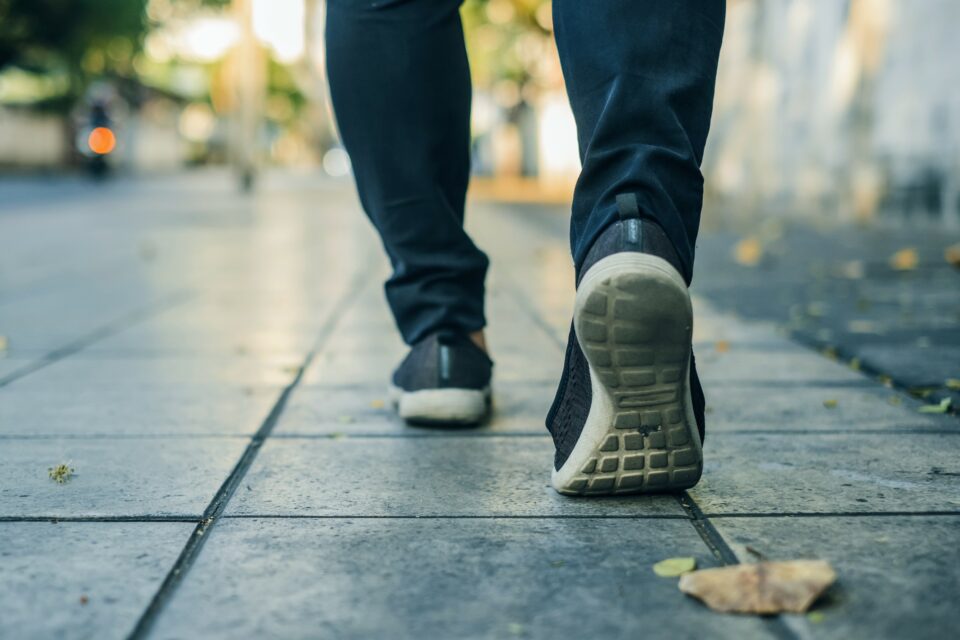 A lack of sleep can affect not only cognitive functioning, as many previous studies have shown, but also physical activities such as walking, according to a new study led by the Massachusetts Institute of Technology (MIT) and the University of São Paulo.

The scientists performed a series of experiments with student volunteers from the University of São Paulo in order to investigate the effects of sleep deprivation on gait control. The students were given watches to track their activities over a 14-day period. On average, each student slept about six hours per day, although some of them compensated by catching up on sleep over the weekends.

In the night before the experiment, one group of students stayed awake all night (the Sleep Acute Deprivation (SAD) group). In the next morning all students were asked to walk on a treadmill, while researchers played a metronome. The participants were asked to keep step with the metronome’s beat, as the scientists slowly and subtly modified the metronome’s speed, without informing the students that they were doing so.

“They had to synchronize their heel strike to the beat, and we found the errors were larger in people with acute sleep deprivation,” said study lead author Arturo Forner-Cordero, an associate professor of Mechatronics Engineering at the University of São Paulo. “They were off the rhythm, they missed beeps, and were performing in general, worse.”

While these findings were expected, what surprised the scientists was that those who fared better in the experiment were the students who compensated and got slightly more sleep over the weekends.

“That’s paradoxical,” Forner-Cordero said. “Even at the peak of when most people would be tired, this compensating group did better, which we didn’t expect.”

“Scientifically, it wasn’t clear that almost automatic activities like walking would be influenced by lack of sleep,” added study co-author Hermano Krebs, a research scientist at MIT. “We also found that compensating for sleep could be an important strategy. For instance, for those who are chronically sleep-deprived, like shift workers, clinicians, and some military personnel, if they build in regular sleep compensation, they might have better control over their gait.”