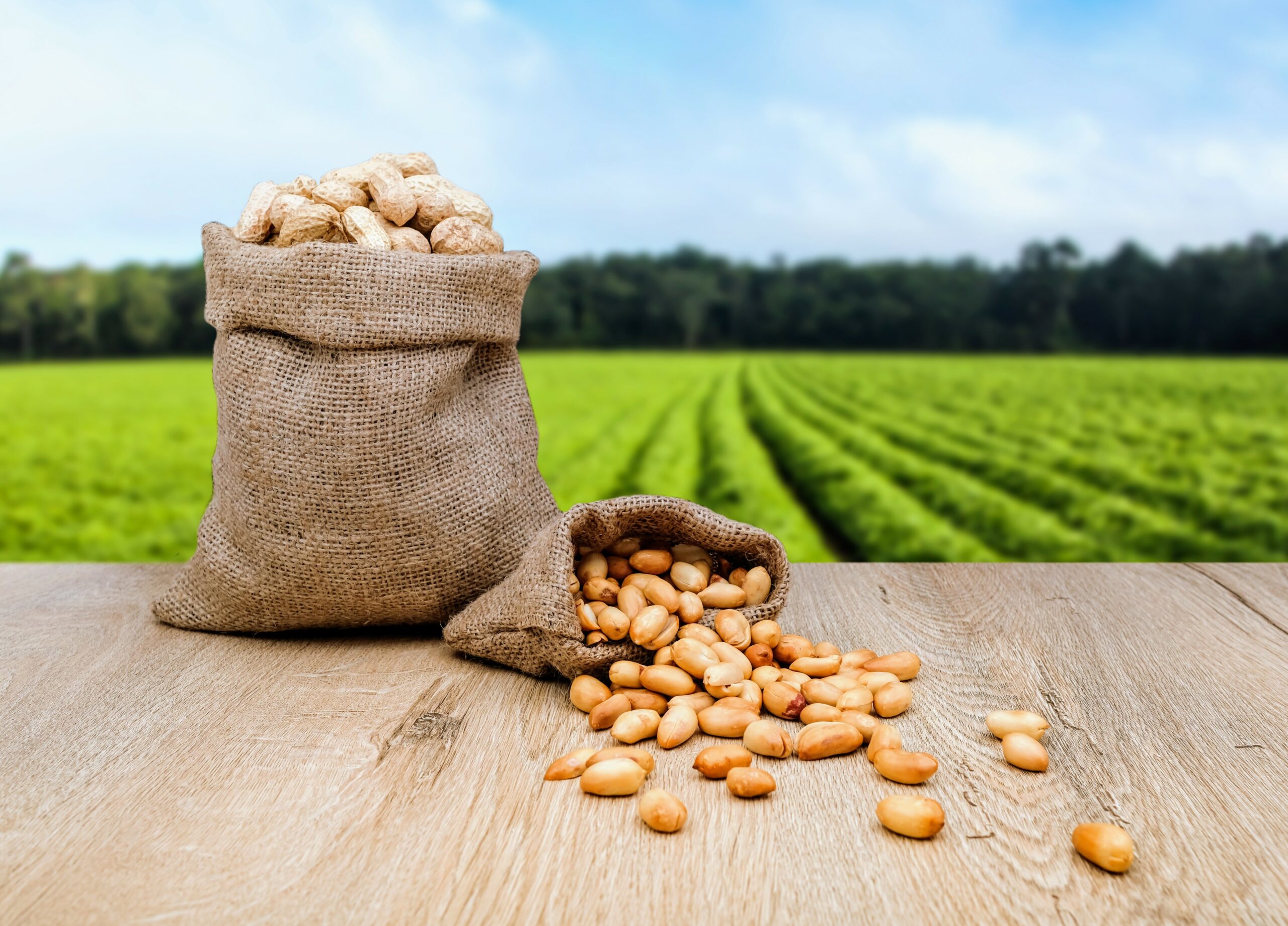 A new study suggests that peanuts aren’t just a tasty element of a balanced diet, but are also excellent for promoting cognitive function and healthy stress responses in young adults.

The study, led by the University of Barcelona, was focused on 63 healthy adults between the ages of 19 and 33 who regularly ate peanuts. The team conducted a range of cognitive analysis tests related to the biochemical indicators of stress responses such as cortisol.

Ultimately, the researchers found that the levels of bioactive compounds related to many health benefits were higher in those who regularly ate peanuts.

“There is evidence suggesting a bidirectional relationship between phenolic compounds and gut microbiota, and some authors have observed an improvement of brain and general health after a polyphenol-rich intervention,” explained study co-author Sara Hurtado.

“The prebiotic substances present in peanuts – such as polyphenols – can affect cognition and the mood indirectly through interactions with the gut microbiota and enhance microbiota gut-brain axis.”

The study revealed that the compounds that led to health benefits included resveratrol and p-coumaric acid, in addition to short-chain fatty acids and peanut-specific long-chain saturated fatty acids. These results were confirmed in a control group of participants who were given peanut butter that was free of prebiotic substances. Among this group, the cognitive benefits were not evident.

Interestingly, the researchers found that the effects were no different among participants who ate peanut butter instead of whole peanuts, and no age-related differences were found either.

“This is another element of interest in the study, since many nutritional studies show significant differences in patients or subjects with a high risk of suffering diseases, especially the elderly.” noted the researchers.

“The high content of prebiotic fiber and polyphenols in peanuts could explain its beneficial effects on the gut microbiota. Due to its poor absorption, fiber and most polyphenols directly reach the colon, where they are metabolized by the microbiota and can modulate the brain biochemistry by acting as neurotransmitters in the central nervous system,” said Hurtado.

“Short-chain fatty acids – such as acetic, propionic, and butyric acids, are the main metabolites produced by gut microbiota, and they seem to have effects against various diseases, including depression and neurodegenerative diseases.”

While the study shows promising results, further research is needed to confirm the conclusions. Using larger studies, the researchers aim to expand the range of studies into the mechanisms involved in the microbiota-gut-brain axis when peanut products are consumed regularly.

The research has been published in Clinical Nutrition.