How lack of sleep can actually eat at your brain • Earth.com 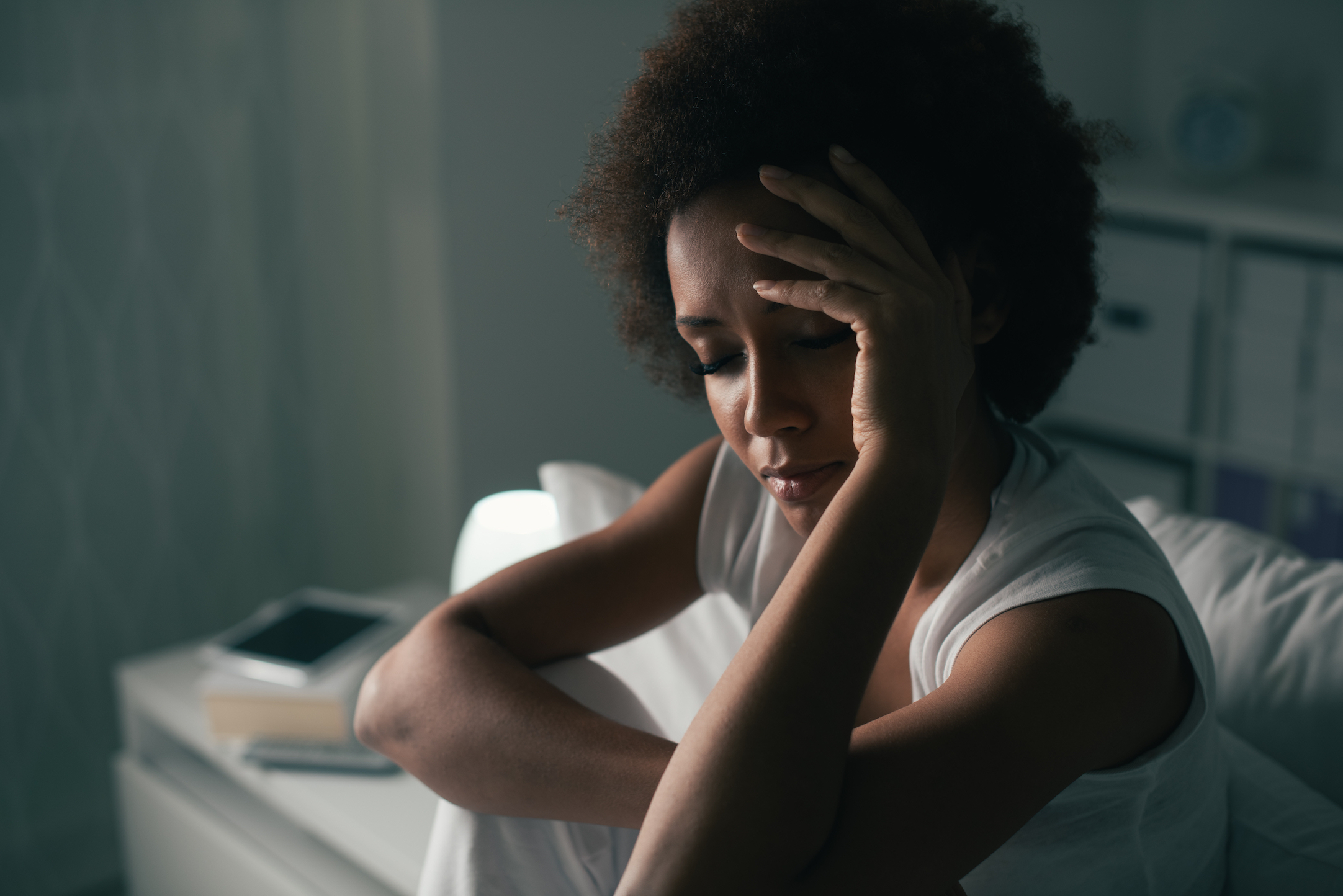 How lack of sleep can actually eat at your brain

Brain cells that destroy and digest worn-out cells and debris go into overdrive in mice that are chronically deprived of sleep, a new study found.

This may help in the short term by clearing harmful and debris and rebuilding worn circuitry but could be harmful in the longer term, Michele Bellesi of Marche Polytechnic University told New Scientist. It could also explain why a chronic lack of sleep puts people at risk of Alzheimer’s disease and other neurological disorders, Bellesi said.

Bellesi’s team compared the brains of mice that had either been allowed to sleep for as long as they wanted or had been kept awake for a further eight hours. Another group of mice were kept awake for five days in a row – mimicking the effects of chronic sleep loss.

The team specifically looked at glial cells, which form the brain’s housekeeping system. Earlier research had found that a gene that regulates the activity of these cells is more active after a period of sleep deprivation, New Scientist reported.

One type of glial cell, called an astrocyte, prunes unnecessary synapses in the brain to remodel its wiring. Astrocytes seemed to be more active in sleep-deprived mice.

This suggests that sleep loss can trigger astrocytes to start breaking down more of the brain’s connections and their debris.

“We show for the first time that portions of synapses are literally eaten by astrocytes,” says Bellesi told New Scientist.

Much of the remodeling was of the largest synapses, which are more mature and used more intensively.

“They are like old pieces of furniture, and so probably need more attention and cleaning,” said Bellesi.

But the team also found that microglial cells were more active after chronic sleep deprivation. Excessive microglial activity has been linked to a range of brain disorders.

“We already know that sustained microglial activation has been observed in Alzheimer’s and other forms of neurodegeneration,” Bellesi added,

The finding could explain why lack of sleep seems to make people more vulnerable to such dementias, said Agnes Nadjar of the University of Bordeaux in France.