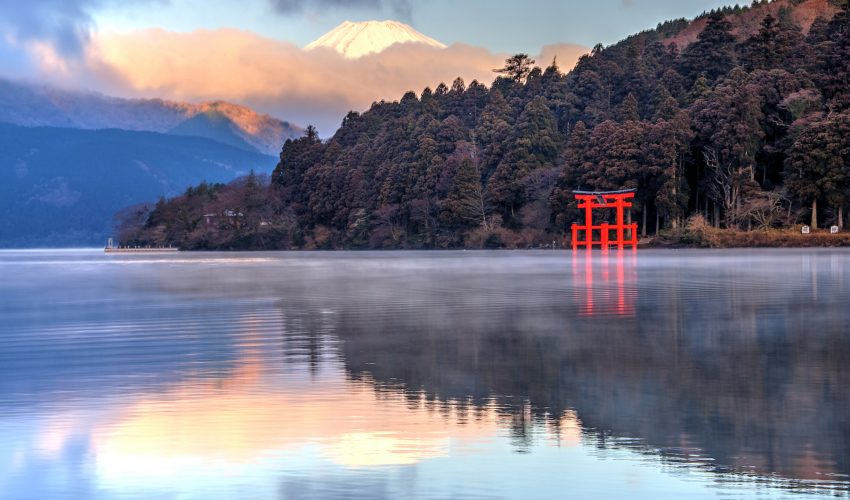 We know that the global climate can exhibit odd patterns whereby weather activity in one part of the planet can affect climate change elsewhere, even continents away. This cause-and-effect climate phenomenon is known as teleconnections. Now, an international team of scientists, working with GPZ German Research Centre for Geosciences, has used what we know about teleconnections and what they found in analyzing Japanese lake sediment to better understand the effect a local climate pattern had on another region of the world thousands of years ago.

The Younger Dryas was a cold 1,200-year period that settled on the planet to counteract a warming period between about 11,600 and 12,800 years ago. The scientists from Japan, Britain, Australia and Germany studied lake algae, spores and pollen in East Asia and ice cores and marine sediment in Greenland to compare climate activity in those two distant regions of the world.

The researchers were able to ascertain from these ancient clues that the Younger Dryas caused northern Europe’s climate to turn cold and dry during about the first 600 years, and then warmer and humid during the second half of the period.

In East Asia, the reverse was true. The first half of the Younger Dryas was relatively warm while the second half turned cold, with heavier snowfall.

The researchers attributed this mirror weather effect to teleconnections. The humid air masses in Europe transported some of that moisture farther east, causing heavy snowfall in central Asia. When a thick snow cover formed over East Asia it triggered a cooling of air masses there. This affected the Asian monsoon, with a stronger winter monsoon and a slightly weaker summer monsoon. What you got as a result was heavier snowfall in winter and drier summers.

Gaining a clearer understanding of these regional weather linkages might help us better predict local climate patterns of the future based on global warming.

The results of the study were published in Scientific Reports.