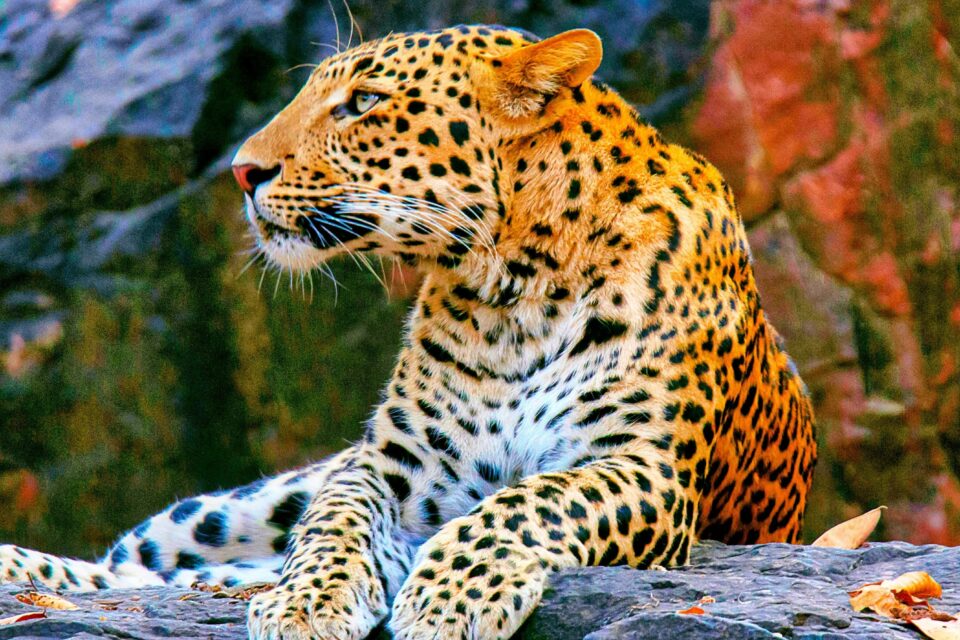 Large carnivores are crucial members of many ecosystems and play important roles in their functioning. But their populations are in decline worldwide because they require large territories in which to live, have low reproduction rates and behave in ways that bring them into conflict with humans.

To gain an understanding of just how populations of large carnivores have changed in recent years, researchers at the University of California Santa Barbara have turned to data from the International Union for the Conservation of Nature (IUCN).

The researchers gathered data on population trends and extinction risk status for these species from the IUCN database. They report in the journal Scientific Reports that 137 (37.8 percent) of the large carnivore species on this list were currently considered threatened (classed as vulnerable, endangered, or critically endangered). Marine mammals had the lowest proportion of threatened species (26.5 percent), while 60.9 percent of rays and sharks included in the study were classified as threatened.

The experts then assessed the recovery of large carnivore populations based on whether the IUCN reported increasing population numbers and whether the risk of extinction had changed since the populations were first investigated. Of the 362 species considered, only 12 had shown genuine decreases in the risk of extinction, while 39 (10.7 percent) showed recovery for one or both factors. These improvements were concentrated among populations of marine mammals such as humpback whales (Megaptera novaeangliae) and Steller sea lions (Eumetopias jubatus). Among terrestrial mammals, only the Iberian lynx (Lynx pardinus) met either recovery criterion.

Lastly, the researchers quantified whether large carnivore species had shown any population recoveries when targeted conservation strategies, such as habitat protection and restrictions on hunting, had been applied. The results showed that carnivores protected by international legislation were 6.8 times more likely to show a reduced extinction risk, while those with controlled hunting plans were three times as likely to be at lower risk of extinction.

The experts concluded that national and international legislation and the identification of conservation sites were associated with reduced risk of extinction in carnivore species, and they suggest that these findings provide a glimmer of hope that large carnivore population declines can be halted, and even reversed when protective legislation and targeted conservation actions are put in place.