Does growing up in a large group make you smarter? • Earth.com 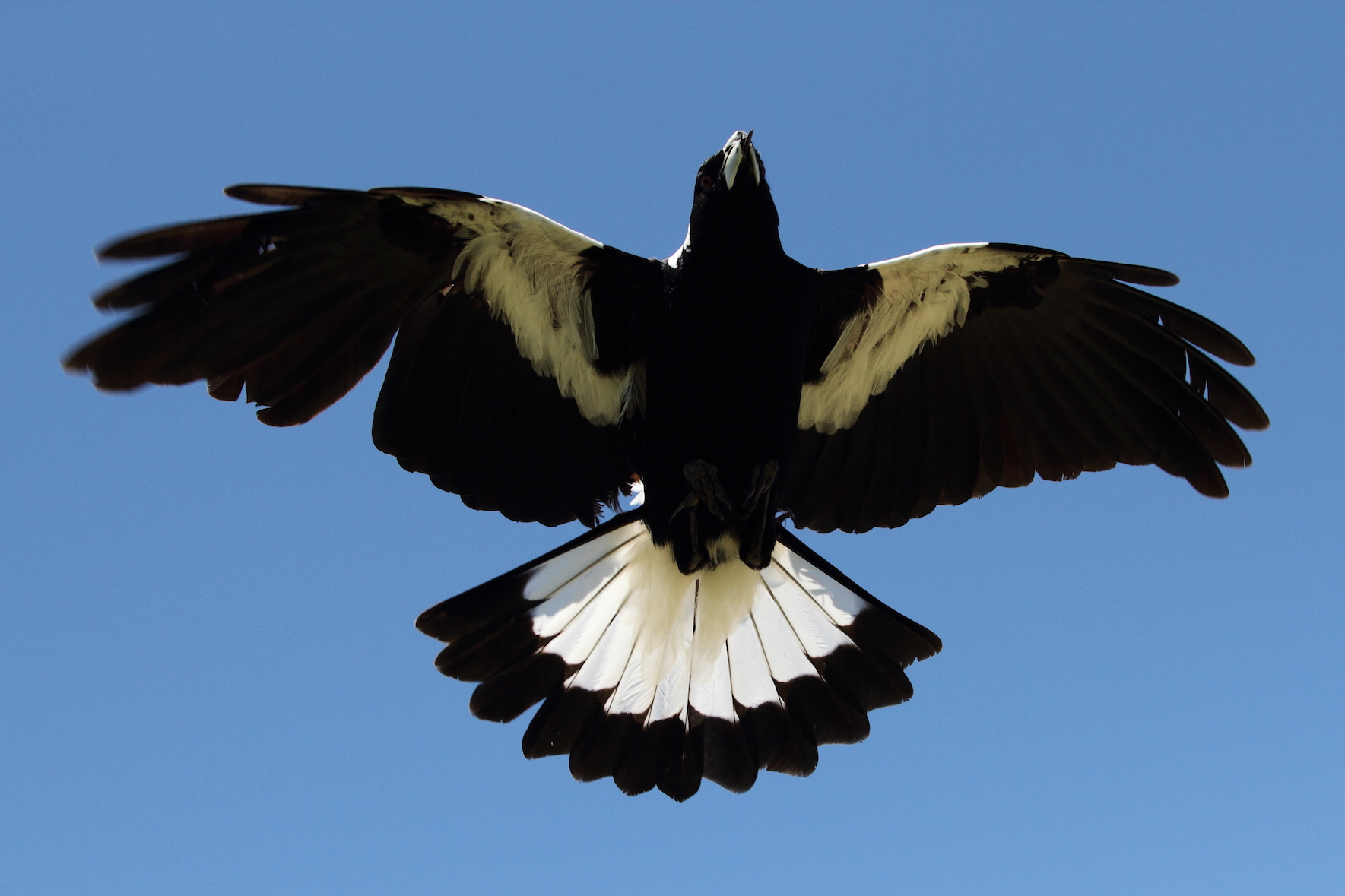 Does growing up in a large group make you smarter?

Australian magpies are one of the more intelligent species of birds on our planet, and have a complex range of vocalizations that makes them one of Australia’s most distinct songbirds. Along with the natural path of evolution that has led to their development as a species, scientists have become interested in the behavioral interactions of these birds and how it affects overall intelligence.

A new study published in the journal Nature has found that growing up in a large social group leads to Australian magpies being more intelligent. Along with this finding, the researchers also discovered that more intelligent females produce more offspring.

They tested the cognitive ability of each magpie using four tasks. In a memory task, the magpie had to learn to associate a specific color with the presence of food. A task that tested self-control involved magpies learning to go around the sides of a food-containing transparent tube in order to get to the food – rather than pecking at the transparent front of the tube.

“Repeated testing of juveniles at different ages showed that the link between group size and intelligence emerged in early life,” explains Thornton. “We showed that individuals living in larger groups in the wild show elevated cognitive performance, which in turn is linked to increased reproductive success.” Their findings regarding reproductive success suggests that natural selection may ultimately have an affect on cognition.

“The challenges of living in complex social groups have long been thought to drive cognitive evolution,” says lead researcher Dr. Ben Ashton, of the University of Western Australia. “However, evidence to support this is contentious, and has recently been called into question.”

The results of this study suggest that social environment may actually play a key part in the development of cognition. In other words, the demands of living in a complex social environment – in this case, one with a larger population – may play a role in the evolution of intelligence.