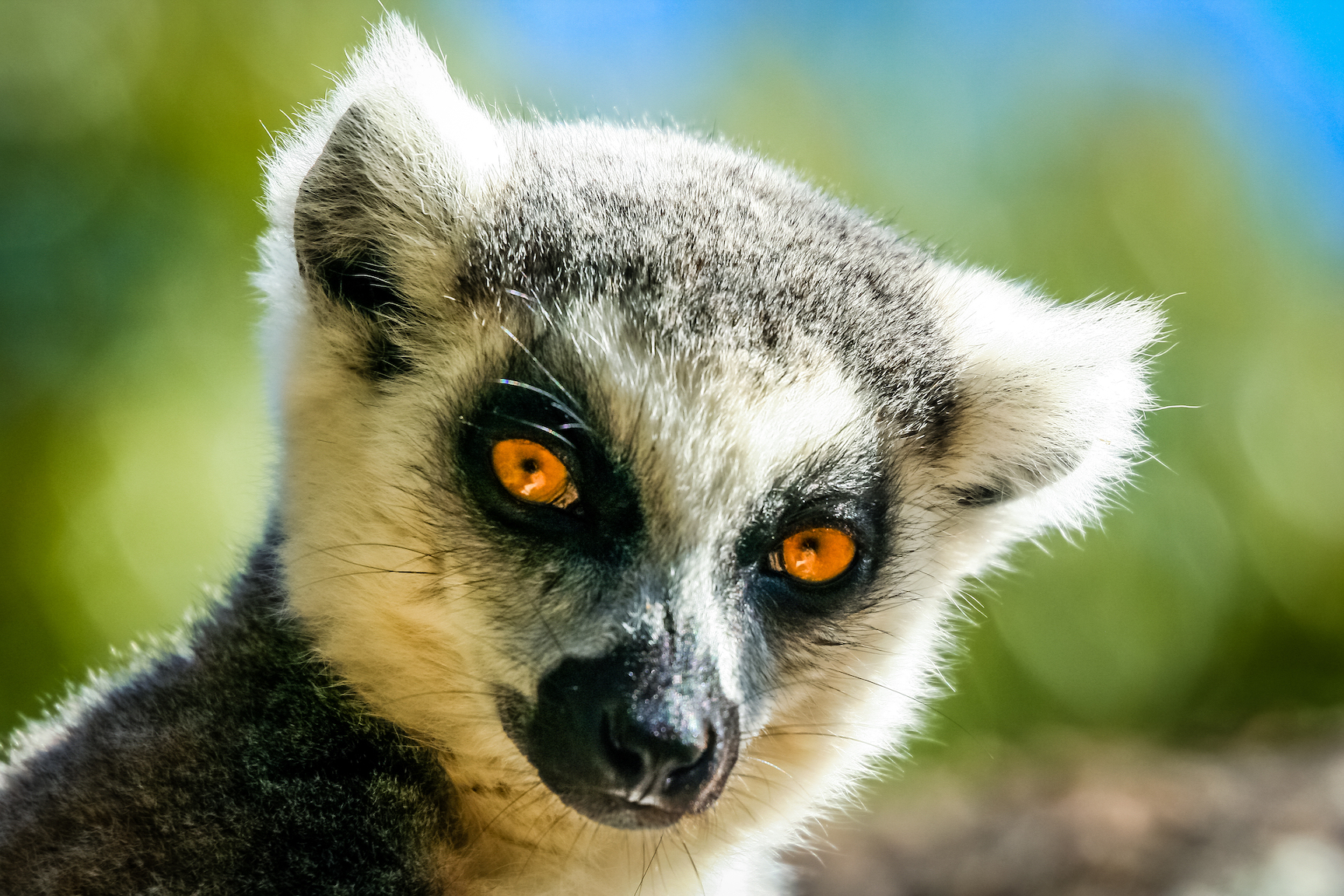 Studying wild lemurs is like – well, it’s like chasing a bunch of monkeys, because that’s exactly what scientists must do. In order to learn anything about individual lemurs, researchers need to capture and tag them. As you can imagine, this is an unpleasant process for everyone involved. Now, scientists (and lemurs alike) are breathing a sigh of relief, as a team of researchers has developed a technology that will make the lemur chase moot. The new system is called LemurFaceID and as its name implies, it uses facial recognition technology to digitally “tag” wild lemurs.

The facial recognition system consists of a database full of photographs of individual lemurs. Researchers say that scientists will be able to use the database for things such as conservation efforts and conducting evolutionary studies. The latter requires researchers to collect data over the lifespan of individual animals. This helps them learn more about a species’ population growth, reproduction, and overall survival.

Rachel Jacobs is a biological anthropologist at George Washington University and is a co-author of the paper. She explained why she and the other team members worked to create the system.

“We are excited about the results of this truly cross-disciplinary collaboration,” she said. “The ability to consistently study individuals over long periods of time, as well as integrate data across different studies, are some of the challenges we face when studying wild animal populations. Senior author, Stacey Tecot (University of Arizona), and I weren’t particularly satisfied with the common approaches used in lemur research, so we aimed to do something different with red-bellied lemurs, and we sought the expertise of our computer science collaborators.”

Hopefully, the system will be useful for more than just lemurs. Jacobs says that she thinks the technology could be used for animals such as red pandas and certain bears – ones that have variations in hair and skin patterns that are similar to the ones seen in lemurs. The results of their study were published in BioMed Central.