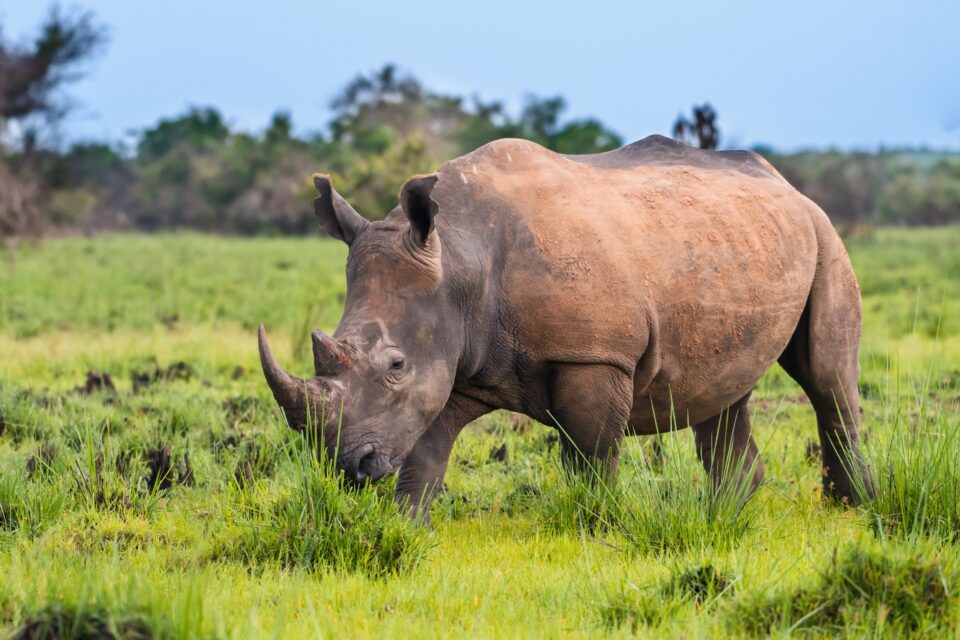 A new study published in the journal Current Biology has looked at the role of large mammalian herbivores in combating climate change. This is an unusual approach, as large animals are generally not considered in ideas of climate change mitigation.

“Conservation efforts usually focus on either trees and carbon or the broad conservation appeal of large mammals,” said Professor Yadvinder Malhi, an expert in the Environmental Change Institute at the University of Oxford. “This study looked at whether it was possible to align these agendas – under what context could protecting and restoring large animal wildlife help us tackle and adapt to climate change.”

The research examined several ways in which large mammals can impact carbon storage, fire prevention and the reflection potential of the Earth’s surface. They do so by spreading seeds, clearing vegetation and fertilizing soil. Such activities boost the biodiversity of an area, which in turn makes an environment more resilient to climate change. These actions also increase the carbon storage of an ecosystem.

Trampling and grazing on vegetation in colder areas also reveals bare earth or earth covered in snow. Revealing the snow layer also makes the surface more reflective, bouncing solar radiation away, thus keeping Earth cooler. This also allows more cold air near the surface of the planet, which maintains permafrost in its frozen state and keeps its carbon stores locked away.

Finally, the research shows that grazing by zebras, rhinoceros, elephants and other large herbivores can lessen the risk of fire. This happens because the animals trample or graze natural fire breaks, making it harder for fires to spread. Less fires of course mean less carbon in our atmosphere and less climate change.

“Animals can also help with localized adaptation to climate change in these environments by diversifying vegetation and increasing habitat heterogeneity,” said Dr. Tonya Lander, an expert in the Department of Plant Sciences at Oxford University. “Diversity of species and microhabitats can make the ecosystem as a whole more able to resist climate change, return to a stable state following a climate-related disturbance, or find a new stable state that functions within the changed and changing climate.”

While the study provides some insight into how animals can impact climate change, the scientists are calling for more research so we can more fully understand and mitigate the problem.