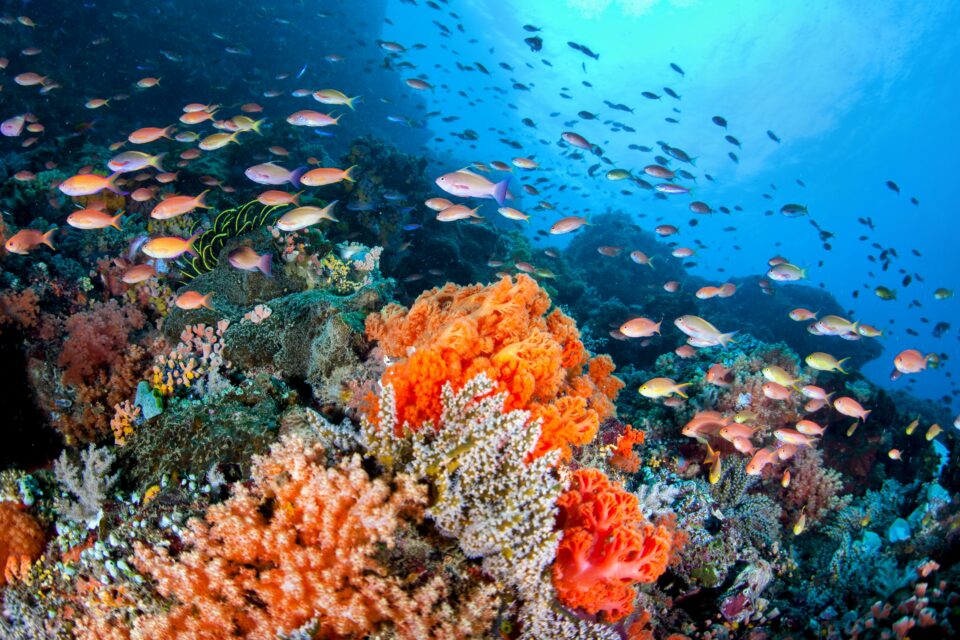 Our planet’s oceans are home to some of the most diverse and complex ecosystems. However, warming temperatures are causing increasingly more marine organisms, including corals, to die out. A new study led by Ohio State University (OSU) has advocated the use of mesoscale sanctuaries – areas that can stretch for thousands of miles, often across national boundaries – to protect the over 6,000 coral species populating the oceans.

“Coral reefs are an essential ecosystem on our planet,” said study co-author Andrea Grottoli, a professor of Earth Sciences at OSU. Although they occupy less than 0.1 percent of the surface area in the Earth’s oceans, over 30 percent of all aquatic creatures depend on them.

Reef ecosystems are really important for humans too, explained Grottolli, “in that they provide protection to coastlines from erosion and storms, and they’re essential for certain services like tourism and other parts of the economy.”

Due to rising sea temperatures, reefs all over the world are experiencing higher rates of bleaching – a phenomenon during which corals’ skeletons become visible, turning them into a faded, ghostly white. Although bleached corals are not yet dead, mass bleaching events are an indicator of an ecosystem’s declining health, and often lead to mass mortality across marine species.

Yet, even if the global population of coral dwindles, the genetic diversity of coral species helps ensure that at least some of them may be able to adapt and recover.

While longer-term measures to mitigate climate change include curbing greenhouse gas emissions, the study suggests that, in the meanwhile, broad transdisciplinary approaches to creating both local and large-scale ocean sanctuaries that trespass national boundaries are urgently needed.

“Global warming is the No. 1 threat to coral reefs right now,“ Professor Grottoli warned. “So when we think about coral reef conservation, we can’t limit ourselves to arbitrary geographic boundaries.”

Moreover, education is a highly important tool in the efforts to protect coral reefs. “People who understand coral reefs, and who understand the value of coral reefs, are much more likely to do something to help protect them,” Professor Grottoli concluded. “If you don’t know anything about coral, and you’ve never seen one, how can you have any empathy or feel any connection to that ecosystem?”

The study is published in the journal Global Change Biology. In addition, a list of individual actions individuals can take to protect these endangered ecosystems can be found here.