Lawsuit could force the UK to cut emissions to meet commitments • Earth.com 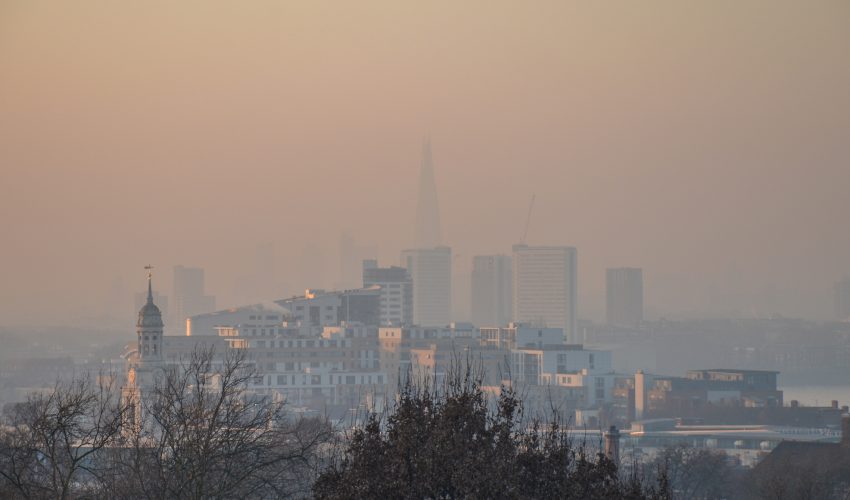 Lawsuit could force the UK to cut emissions to meet commitments

Health professionals are backing the group Plan B in taking legal action against the UK government for not following through with commitments to reduce carbon emissions. 18 leading doctors signed an open letter which is published in The BMJ, including the journal’s editor-in-chief Dr. Fiona Godlee.

The UK pledged to cut carbon emissions in accordance with the Climate Change Act of 2008 and the targets established by the Paris Agreement. Now, citizens are taking matters into their own hands to force the government to revise its 2050 target, arguing that their plans are inconsistent with the temperature goals agreed upon in Paris.

The UK currently has a legally binding target to reduce emissions by 80 percent by 2050, yet the emissions must be brought down to zero by that date to meet the country’s international obligations.

The authors of the statement, which also include former chief government scientist Professor Sir David King, are urging policymakers to understand the implications of their actions. They write, “Climate change has serious implications for our health, wellbeing, livelihoods, and the structure of organised society.”

The activists point out the devastating effects of rising temperatures which impact the global population directly such as changes in the frequency and severity of extreme weather events. They also mention the less direct results of climate change such as changes in crop yields, the burden of infectious disease, and climate-induced population displacement and violent conflict.

“Although many of these effects are already seen, their progression in the absence of climate change mitigation will greatly amplify existing global health challenges and inequalities,” warn the paper’s authors. They argue that urgent and substantial climate mitigation “will help protect human health from the worst of these effects, and a comprehensive and ambitious response to climate change could transform the health of the world’s populations.”

The UK government, who consider themselves to be a leader in the fight against climate change, must set an example in curbing emissions and helping to offset human-induced global warming. With this in mind, the doctors say, “We are therefore disturbed and concerned by the government’s maintenance of a target despite awareness of its inadequacy.”

The petitioners are demanding that the government “show real leadership and revise the carbon target in line with the Paris Agreement (and on the basis of equity and the precautionary principle) as a matter of urgent and immediate priority.”