The secret to how the Leaning Tower of Pisa sustains earthquakes • Earth.com 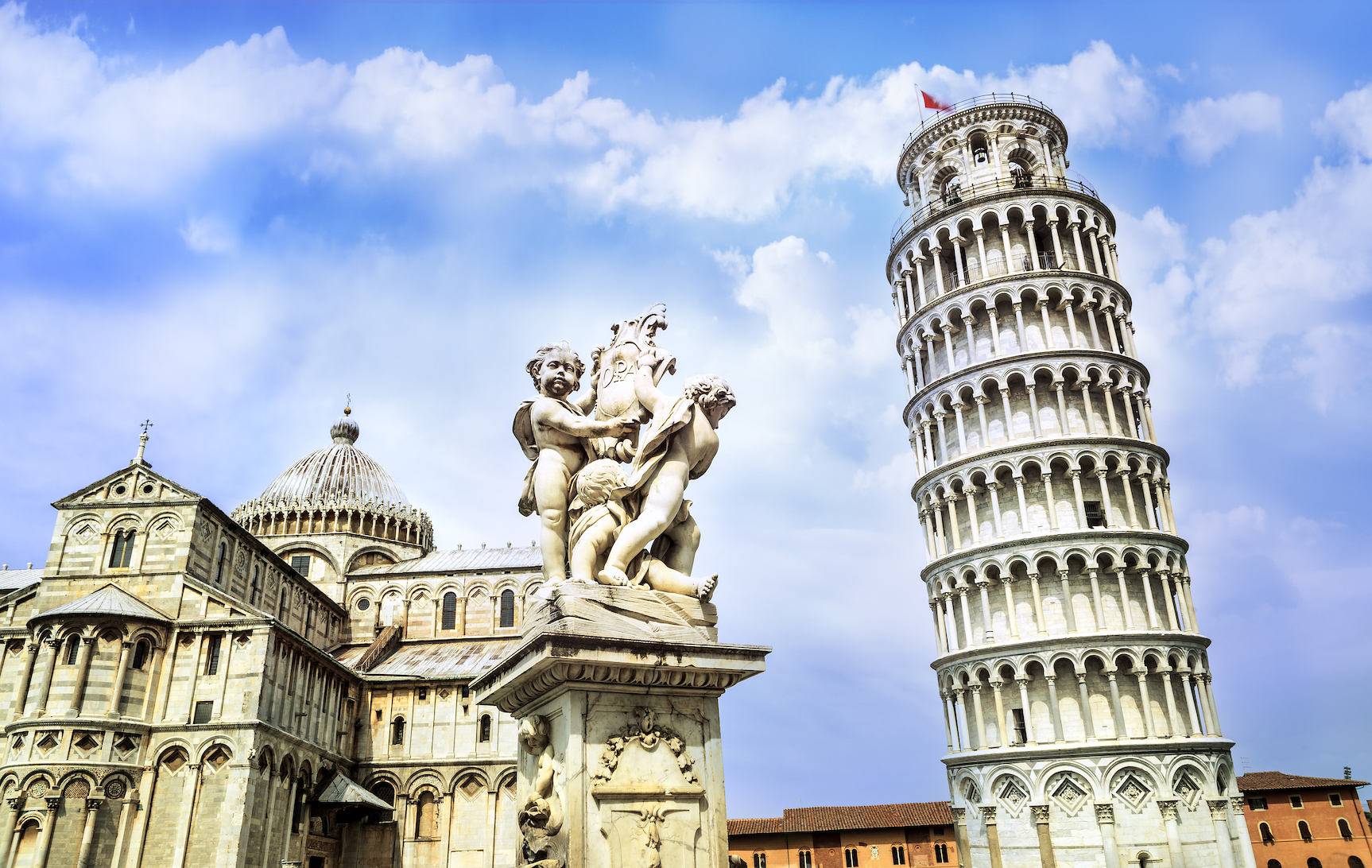 The secret to how the Leaning Tower of Pisa sustains earthquakes

There are few historical landmarks that garner as much fascination as the Leaning Tower of Pisa.

The result of a shallow foundation built in weak soil, the tower’s famous tilt has drawn millions of tourists and baffled scientists over the years.

How does the tower stay upright and why didn’t it just topple over, especially given the weak soil and the history of earthquakes in the area?

Engineers have worked to stabilize the bell tower and in 1990, the site was closed to the public for the next 11 years. Some of the soil was even removed from underneath part of its foundation which actually decreased its tilt.

Although these stabilization efforts have been successful, there is still the question of how the tower was able to stay put during an earthquake.

Now, a new study has found an answer to why the tower is unaffected by seismic activity and survived at least four major earthquakes that struck the area since 1280.

A team of 16 researchers led by Camillo Nuti, a professor at Roma Tre University conducted the research.

The team examined the Leaning Tower of Pisa and found that surprisingly the very soil that caused the tower to tilt in the first place is what has kept it firmly in place all these years.

The results found that something called dynamic soil-structure interaction allows the tower to stay upright. During an earthquake, the inflexibility of the tower and the weak soil stop any seismic resonance from affecting the structure.

The tower’s relationship with the unstable soil around it is also why the tower didn’t collapse before the restoration efforts went underway.

“Ironically, the very same soil that caused the leaning instability and brought the Tower to the verge of collapse, can be credited for helping it survive these seismic events,” said George Mylonakis, professor at the University of Bristol.