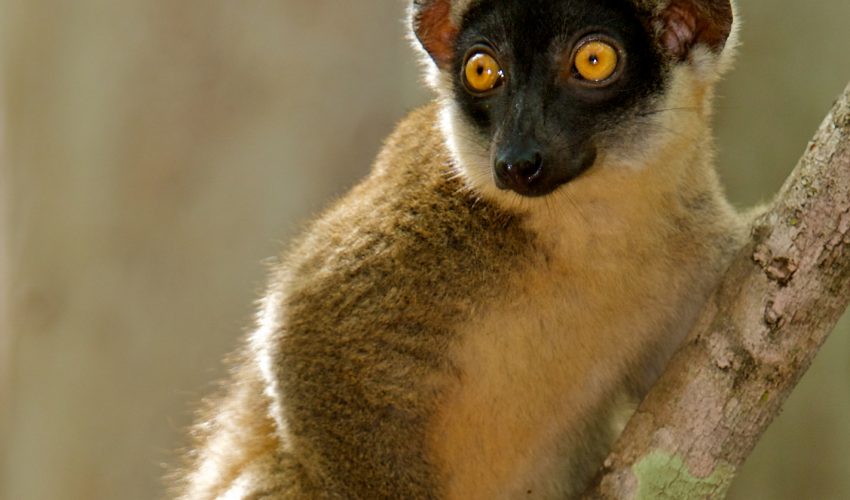 Lemurs can only be found in the forests of Madagascar – a large island off the east coast of Africa. These forests are becoming increasingly fragmented, placing almost all species of lemur at risk of extinction, which is further exacerbated by habitat loss on the island as well.

Despite this threat, the independent effects of forest loss and forest fragmentation are not well understood. In an effort to determine the relative impact of these threats, researchers from the University of Toronto surveyed lemurs in fragmented dry deciduous forests in Ankarafantsika National Park in Madagascar.

The results of the study, published in the open-access journal PLOS ONE, showed that three of the lemur species did form metapopulations in forest fragments. Both forest fragment size and isolation affected the occurrence of these metapopulations. Although both were factors, it appears that fragment size is actually the most important of the two in determining lemur occurrence, and larger forest patches are associated with increased lemur occurrence.

This research helps scientists determine how lemurs are responding to the increasing forest fragmentation. The study’s authors believe that using the metapopulation approach for studying lemurs could be helpful for future research. Furthermore, maintenance of this habitat area will likely be critical to protecting lemur populations on Madagascar.