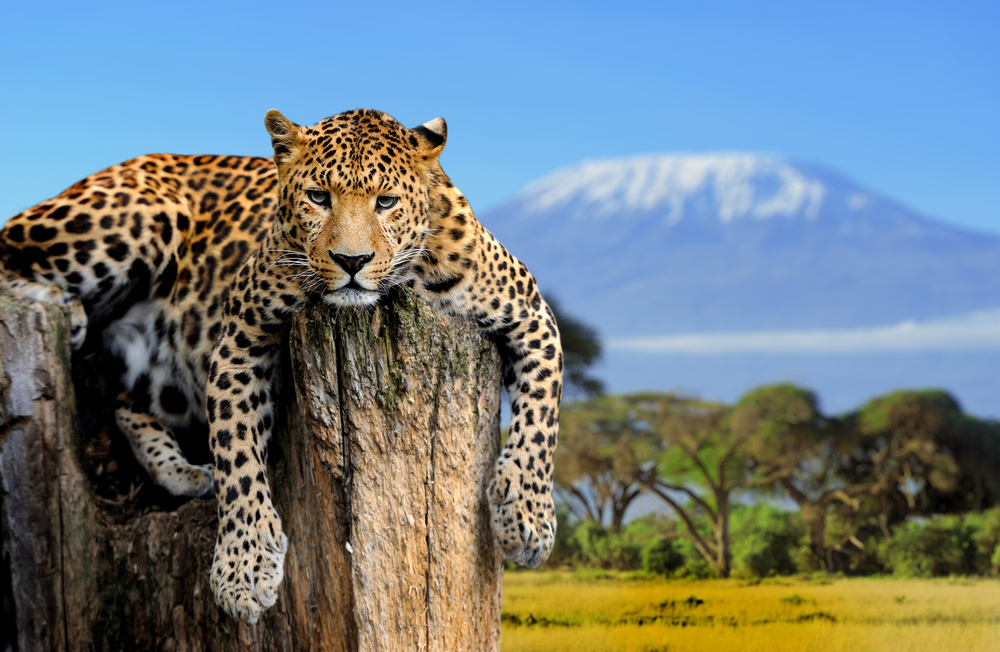 Recent video footage revealed a surprising sight: common leopards were spotted wandering in the same area as snow leopards in the Qinghai province in China. While this may sound like a beautiful find for nature lovers, scientists aren’t pleased.

What has scientists up in arms? The snow leopard is endangered and the common leopard poses a threat to its already-dwindling numbers.

Snow leopards typically make their home in high altitudes, usually above 3,000m. They dwell in rocky areas that are more exposed. Meanwhile, the common leopards live in lower-altitude forest and woodland areas.

Although the upper reaches of the common leopards’ habitat can sometimes overlap with the lower borders of the snow leopard’s territory, this is the first time that researchers have seen video evidence of the two cats wandering in the exact same area.

Professor Sandro Lovari’s team from the University of Siena in Italy has conducted studies on snow leopards in Nepal’s Sagarmatha National Park in 2013. He points to the common leopard’s ability to adapt to different habitats as the root of the problem. As common leopards move upwards, a dwindling amount of prey could force the snow leopard into higher-altitudes that are barren and inhospitable.

Lovari agrees, saying that reproduction between the two leopard species is “even more unlikely than brown bears and polar bears” successfully mating.