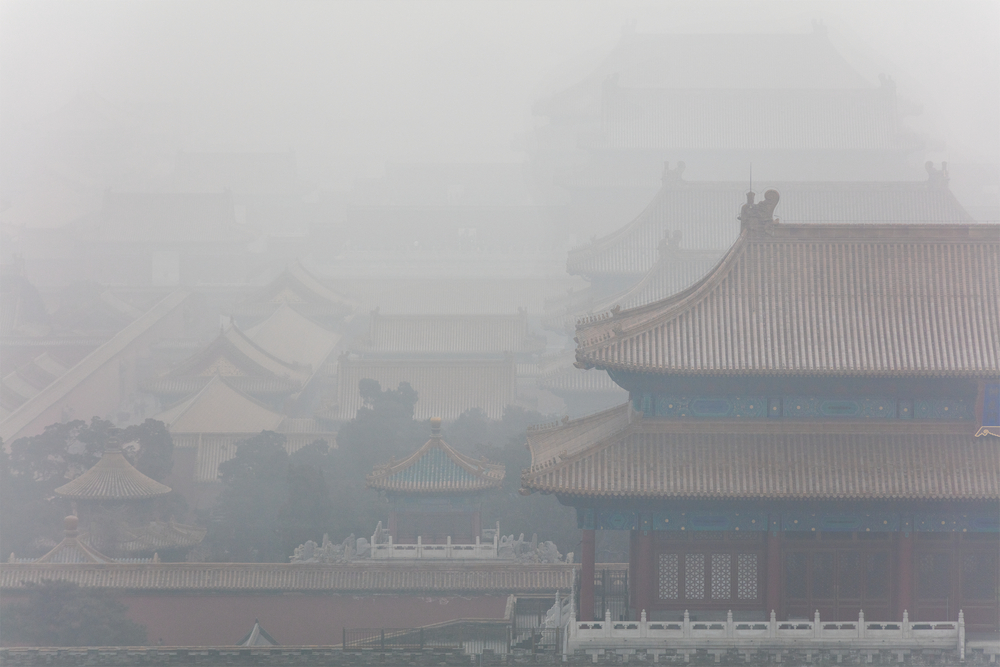 China’s chronic smog problem has been especially brutal in recent weeks, and on Tuesday it was announced that several Chinese companies have violated anti-smog measures.

According to the Chinese Ministry of Environmental Protection, 10 different inspection teams found that an unspecified number of companies had resumed production in violation of a government ban on emissions. The environmental ministry found these companies to be in direct violation of anti-smog measures issued as air quality in major cities has continued to worsen.

As of this week, 24 different Chinese cities issued pollution “red alerts,” the worst warning level in their four-tiered system. Since last Friday, Beijing has been on an “orange alert” that was scheduled to end on Sunday, but has since been extended due to the smog.

Red alerts require a number of manufacturers to reduce production and ban the use of high-emission vehicles. Companies found to be in violation of these anti-smog measures received punishments from the Ministry of Environmental Protection. According to the Xinhua News Agency, more than 500 construction sites and enterprises and over 10,000 vehicles had ignored the restrictions. The exact details of these punishments, however, are still unclear.

The extremity of the air pollution in China has been in large part due to the country’s reliance on factory production and coal energy. A large of number of older, high-emission cars have also exacerbated the problem. While the environmental ministry has issued anti-smog measures before, this latest case indicates that enforcing these restrictions continues to pose a challenge.