What will the average life expectancy be 20 years from now? • Earth.com 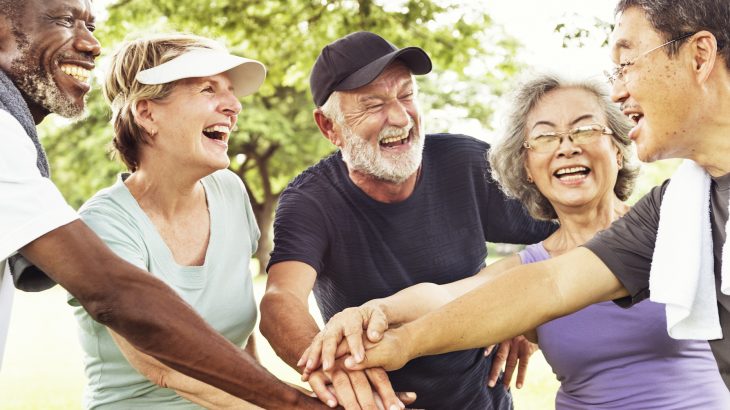 What will the average life expectancy be 20 years from now?

The Institute for Health Metrics and Evaluation (IHME) recently conducted a study that presents a thorough analysis of health and life expectancy for 195 countries and projects drivers of disease and early death in the coming years.

Published in the journal The Lancet, the study offers several scenarios for what life expectancy will look like in 2040, and many of the possible scenarios show an increase in life expectancy for most countries.

Understanding health risks and the future drivers of health worldwide is crucial for implementing policies and investing in the technology, infrastructure, and healthcare that will best benefit populations.

However, previous forecasts don’t provide a complete enough picture, and so the researchers found a way to model life expectancy and create several scenarios based on 250 causes of death from 2016 to 2040.

The researchers modeled causes of death based on the Global Burden of Disease, Injuries, and Risk Factors Study.

The alternative scenarios for life expectancy were labeled “better” and “worse,” and the researchers predicted the future rankings of different countries under these scenarios.

Depending on the scenario, some countries could increase their life expectancy as much as 5.6 years. For China, this would increase its rank from 68 among 195 nations to 39th by 2040.

The United States, now ranked 43rd, could drop down to 64th out of 195 despite a slight increase in life expectancy.

The study also found that other high-income countries like Canada, Norway, and the Netherlands could also drop in the rankings. Canada could drop from 17th to 27th by 2040.

Some nations are expected to see significant gains in life expectancy, such as Syria, now ranked at 137th but which could rise to 80th by 2040.

In 2040, the researchers say the top ten nations with the highest life expectancy will be Spain, Japan, Singapore, Switzerland, Portugal, Italy, Israel, France, Luxembourg, and Australia.

Many scenarios show increases in life expectancy and even in a “worse” scenario, the top ten countries listed above will still have life expectancies past 80 years of age. However, for some bottom-ranking countries, a worst-case scenario could be devastating for early death.

The researchers found that in Lesotho, a worse scenario would drop life expectancy to around 45 years by 2040.

“Inequalities will continue to be large,” said Christopher Murray, the director of the IHME. “The gap between the ‘better’ and ‘worse’ scenarios will narrow but will still be significant. In a substantial number of countries, too many people will continue earning relatively low incomes, remain poorly educated, and die prematurely. But nations could make faster progress by helping people tackle the major risks, especially smoking and poor diet.”

There is still time to steer the course and take preventative measures to avoid a worse scenario.

“The future of the world’s health is not pre-ordained, and there is a wide range of plausible trajectories,” said Kyle Foreman, the lead author on the study. “But whether we see significant progress or stagnation depends on how well or poorly health systems address key health drivers.”