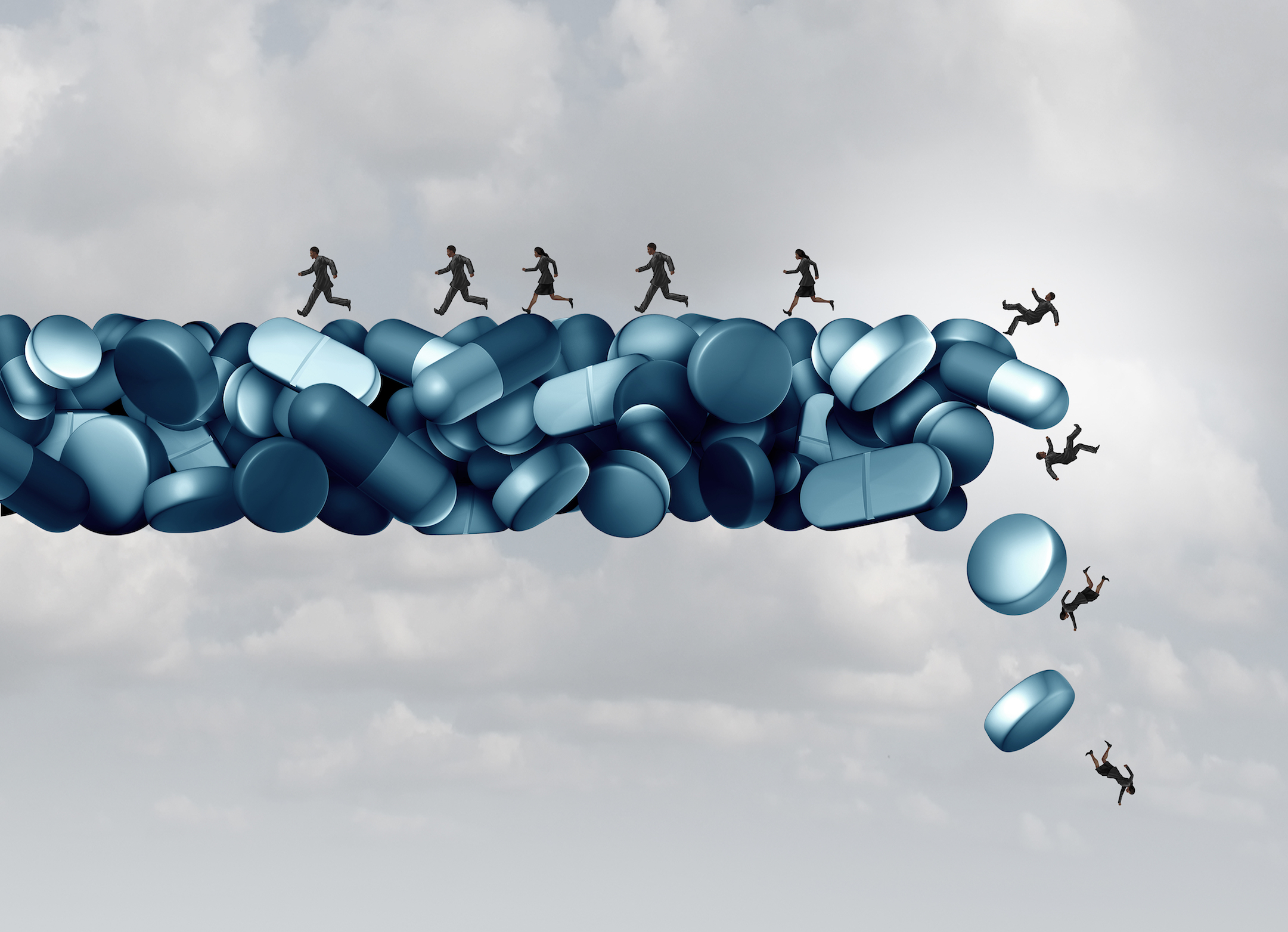 Throughout recent history, human life expectancy has been on the rise, as medicine and health practices improve and more countries become developed. But for the first time in recent decades, many high-income countries have simultaneously experienced declines in life expectancy for both men and women. Furthermore, the magnitude of these declines is significantly larger than in the past.

Two recent studies have investigated this phenomenon, with one study suggesting that the current opioid epidemic in the United States is a major contributor. The second study found that there is an increase in midlife death rates in the U.S. due a multitude of factors, and it involves all major racial groups.

The first study – published in The British Medical Journal – was led by Jessica Ho at the University of Southern California and Arun Hendi at Princeton University. The researchers assessed trends in life expectancy across 18 high-income countries, finding that most countries had noticeable declines in life expectancy in 2015. In the non-US countries, the declines were mainly at ages 65 and older, and are likely due to an especially severe influenza season. The main causes of death resulting in the life expectancy declines in these countries were influenza and pneumonia, respiratory disease, cardiovascular disease, Alzheimer’s disease and other mental and nervous system disorders.

In the United States, the life expectancy decline was most significant at younger ages – especially individuals in their 20s and 30s. This was mostly caused by an increase in drug overdose deaths, which are connected to the opioid epidemic currently running rampant through the country. Additionally, unlike other countries in this study, life expectancy in both the US and UK continued to decline in 2016.

The second study on this topic has found evidence that the life expectancy issue is much more than just a result of the opioid epidemic. Researcher Steven Woolf at Virginia Commonwealth University and his colleagues found that mortality rates were also increasing significantly for organ diseases involving the heart, lung, and other body systems – although drug overdoses, suicides, and alcoholism were still the leading causes of excess deaths.

“The opioid epidemic is the tip of an iceberg,” says Woolf.

While other studies have shown a rise in “deaths of despair” among middle-aged whites in the US, this is the first study to report that the trend now involves multiple body systems and is affecting numerous racial and ethnic groups. Another concerning finding was that – despite overall death rates being higher among men than among women – the relative increase in fatal drug overdoses and suicides was higher in women. This finding is consistent with other reports about the increasing health disadvantage among women in America.

Because both of these studies were observational, no exact conclusions can be made regarding cause and effect. But the findings remain concerning, and signify a need for further review of the causes behind this decrease in life expectancy and the systemic causes of declining health in the United States.