There may once have been life on the Moon, researcher says • Earth.com 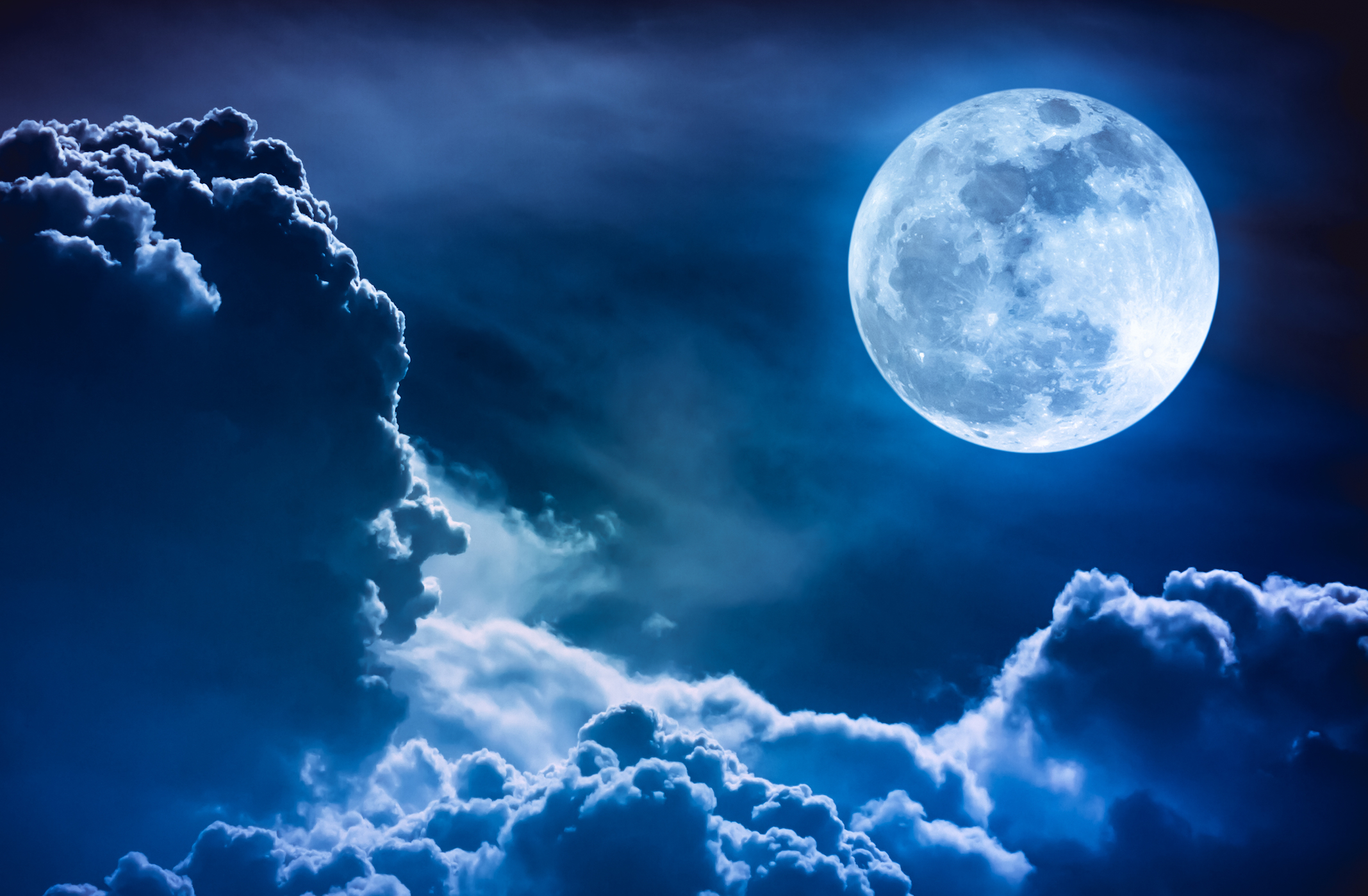 There may once have been life on the Moon, researcher says

A study led by astrobiologist Dirk Schulze-Makuch at Washington State University has found that there may have been life on the Moon many years ago. The research has revealed two different times in ancient history when the Moon could have been inhabitable.

The researchers explain that conditions on the Moon’s surface were adequate to support simple organisms after the Moon formed from a debris disk 4 billion years ago, and also during a peak in lunar volcanic activity which occurred around 3.5 billion years ago.

During both of these timeframes, scientists believe the Moon was releasing large quantities of volatile gases such as water vapor. The researchers say this could have formed pools of water on the moon’s surface, along with an atmosphere dense enough to persist for millions of years.

“If liquid water and a significant atmosphere were present on the early Moon for long periods of time, we think the lunar surface would have been at least transiently habitable,” said Schulze-Makuch.

In 2009 and 2010, an international team of scientists discovered hundreds of millions of metric tons of water ice on the Moon. There is also evidence to suggest that there is a large amount of water in the lunar mantle, which is thought to have emerged very early in the Moon’s formation.

Furthermore, some scientists believe that the early Moon had a magnetic field that could have protected lifeforms from deadly solar winds.

Schulze-Makuch explained that it is possible that life on the Moon originated as it did here on Earth, but he said that it is more likely that it was transported in by a meteorite.

Fossilized cyanobacteria that are between 3. 5 and 3. 8 billion years old provide the earliest evidence for life on Earth. At this time in the solar system, giant meteorite impacts were common. Meteorites containing cyanobacteria or other simple organisms could have blasted off the surface of the Earth and landed on the Moon.

“It looks very much like the Moon was habitable at this time,” said Schulze-Makuch. “There could have actually been microbes thriving in water pools on the Moon until the surface became dry and dead.”