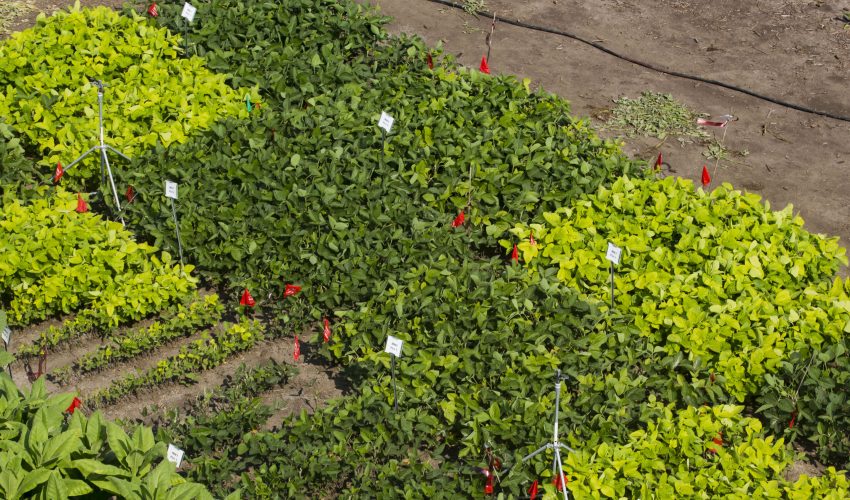 Lightening the color of soybean leaves could supply more food

Global food demand is a major concern for many researchers, farmers, and governments. The current global population is close to 7.6 billion, but by 2050, that number could increase to 9.7 billion.

As the population increases, so will the global demand for food, which is already a problem in some countries that have limited resources and deal with dry, hot seasons and prolonged drought.

By 2050, along with a population of nearly 10 billion, food demand is projected to increase anywhere between 50 and 90 percent, according to one study.

Climate change will only further complicate matters, as temperature increases and extreme weather events will create shortages in suitable land for farming and could affect harvests and crops.

Researchers are working hard to create hardy crops that can withstand harsh conditions and increase output to keep up with the growing demand.

In a new study published in the journal Plant Physiology, researchers were able to reduce the chlorophyll content in soybean leaves, lightening their color and increasing overall growth and yield.

Reducing chlorophyll content by 20 percent resulted in the soybean plant conserving nine percent of its nitrogen use but didn’t impede photosynthesis. The extra nitrogen could, in time, result in an increase in soybeans.

The model allowed the team to experiment with different variations in the amount of chlorophyll and the effect it would have on photosynthesis.

“Our study demonstrates that soybean fields can have reduced chlorophyll while still maintaining high levels of photosynthesis,” said Drewry.

The study is yet another in the important research being done to create crops that could someday solve global food shortages.