Climate change to make some places too humid for humans • Earth.com 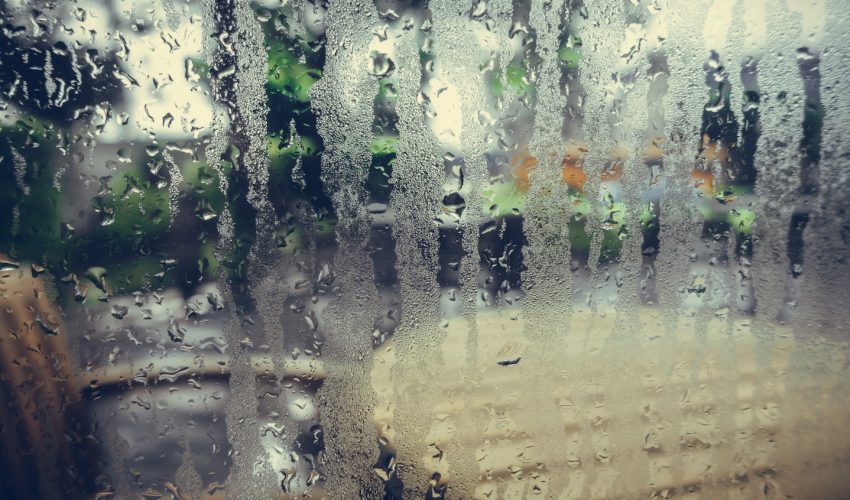 Climate change to make some places too humid for humans

One of the main concerns of climate change is the increasing prevalence of killer heat waves, which will only become more common as the climate warms. But heat isn’t the only issue.

A new global study states that, with the current trend of climate change, humidity will also increase in many areas and serve to magnify the effects of heat waves. In some cases, these conditions may surpass humans’ ability to work – or in some cases, survive.

Regions that could be affected include the southeastern United States, the Amazon, western and central Africa, southern areas of the Mideast and Arabian peninsula, northern India, and eastern China.

“The conditions we’re talking about basically never occur now – people in most places have never experienced them,” says Ethan Coffel, a graduate student at Columbia University‘s Lamont-Doherty Earth Observatory and the study’s lead author. “But they’re projected to occur close to the end of the century.”

While a warming climate has been predicted to make many currently dry areas even dryer, as global temperatures rise, this same change in precipitation patterns may also allow the atmosphere to hold more water vapor – and thus result in an increase in humidity in some climates. Chronically humid areas along coastlines or linked to humid-weather patterns may become even more humid.

If you’ve ever been outside in hot and humid conditions, you know that the effects are noticeably less tolerable than hot and dry conditions at the same temperature. This is because we cool our bodies through sweating, where our sweat evaporates off our skin into the air, taking excess heat with it. But when the air is already heavy with moisture, evaporation off the skin slows down – and at a certain point, becomes impossible. When this cooling process is no longer working, our core body temperature rises and results in lethargy, sickness, and possibly death.

The researchers did their study through using global climate models to map and project future “wet bulb” temperatures, which shows the combined effects of heat and humidity. They found that by the 2070s, high wet-bulb readings that now occur maybe once a year could happen 100 to 250 days per year in some parts of the tropics. Coauthor Radley Horton, a climate scientist at Lamont-Doherty, believes these climate effects could be “transformative” for all areas of human activity – “economy, agriculture, military, recreation.”

Elfatih Eltahir, a professor of hydrology and climate at the Massachusetts Institute of Technology who has studied the issue in the Mideast and Asia, says this new study “is an important paper which emphasizes the need to consider both temperature and humidity in defining heat stress.”

Unless we curtail greenhouse gas emissions, many people will be put at risk of health problems as a result of overheating, and nations’ economies could be severely affected. One silver lining is that, if we substantially cut emissions in the next few decades, we can avoid the worst effects.