Why we like some songs and dislike others • Earth.com 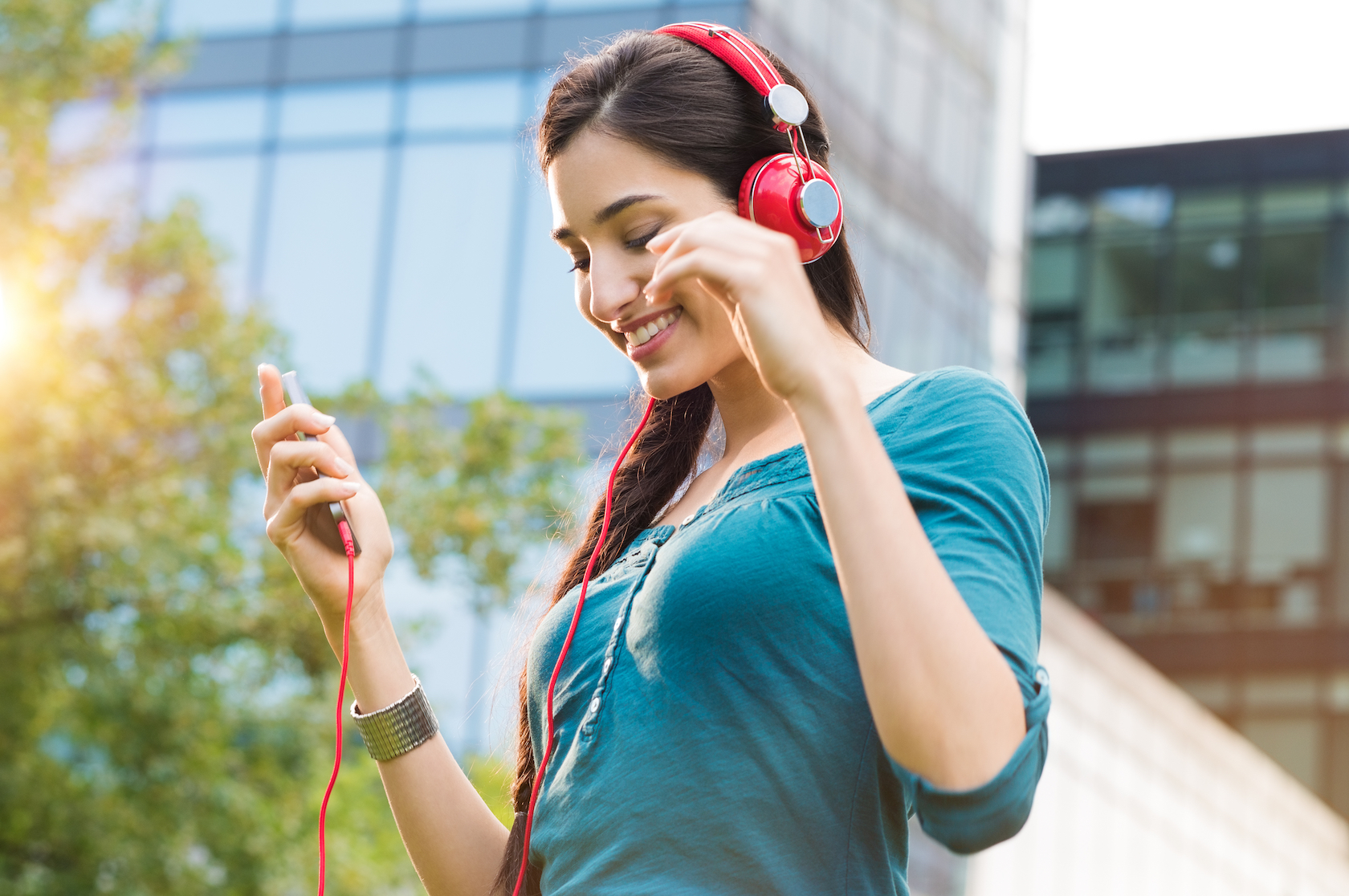 Ask anyone about the upcoming Taylor Swift album and you’ll likely receive a divisive mix of responses, ranging from excitement to indifference to anger. What makes a pop song “good” can be subjective, as many factors can influence personal tastes. A favorite song might be linked to a nostalgic happy memory, for example, or contain lyrics that resonate with a personal experience. Now, a new study from Georgetown University found that some songs are so popular and preferred over others due to harmonic structure.

The researchers analyzed 545 songs from the Billboard Hot 100 charts between 1958 and 1991, looking specifically at how popular the song was, its harmonic structure, and if the chord progressions followed an unexpected pattern.

Harmony and harmonic structure refer the way notes are grouped together to make chords and their movement along the page. There are certain harmonic progressions we are all familiar, with and a popular running joke among musicians is identifying the same chord progressions used in hundreds of pop songs from the Beatles to Mariah Carey to Lady Gaga.

The researchers discovered a song’s popularity depends on its harmonic structure and how far the progressions deviate from the norm. Harmonic surprise involves the response we have to music that follows an unpredictable harmony.

“The most popular songs tend to include relatively rare chords, that is, they typically have high harmonic surprise,” said lead researcher Norberto Grzywacz, a Professor of Neuroscience and Physics at Georgetown University.

Because the chord progression deviates from our expectations, it might trigger a reward response in the brain that scientists theorize is linked to a song’s popularity.

Grzywacz also found that the most well-loved songs have harmonic surprise in the verses but return to familiar territory in the chorus.

“The release of tension from surprising sections of a song to common choruses is also signaled positively by the reward centers. Our research reveals that the brain has a deep-rooted preference, which can affect whether people enjoy a piece of music,” said Grzywacz.

Professor Grzywacz plans to use the results to form a new theories on how the brain perceives beauty and worth in art, extending beyond music.