Experts have found a link between vascular health and brain health • Earth.com 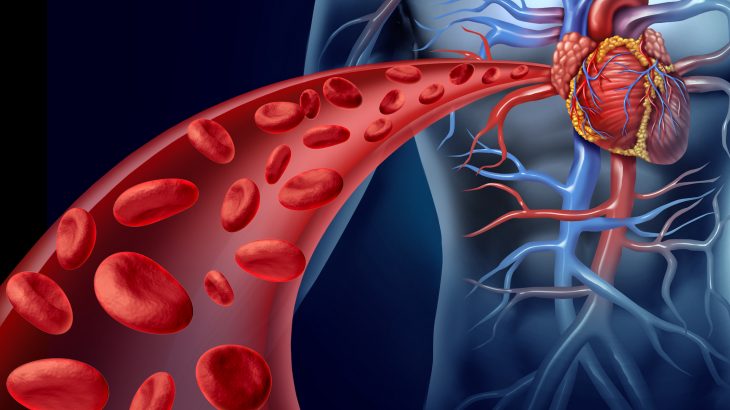 Experts have found a link between vascular health and brain health

New research from the European Society of Cardiology has found a link between the health of our blood vessels and our brains. The study suggests that the same factors which negatively impact the blood vessels such as smoking, high blood pressure, obesity, and diabetes are also responsible for damaging the structure of the brain.

The researchers investigated the correlation between seven vascular risk factors and differences in the structures of various parts of the brain. The strongest links were found in areas of the brain that are known to be responsible for more complex thinking skills.

The investigation was focused on the brain images of nearly 10,000 individuals between the ages of 44 and 79. The study revealed that, with the exception of high cholesterol, all of the vascular risk factors were linked to greater brain shrinkage, less grey matter, and less healthy white matter.

The experts noted that brain health was even poorer when more vascular risk factors were present. Study lead author Dr. Simon Cox is a senior research associate at the Centre for Cognitive Ageing and Cognitive Epidemiology at the University of Edinburgh (UK),

“The large UK Biobank sample allowed us to take a comprehensive look at how each factor was related to many aspects of brain structure,” said Dr. Cox. “We found that higher vascular risk is linked to worse brain structure, even in adults who were otherwise healthy. These links were just as strong for people in middle-age as they were for those in later life, and the addition of each risk factor increased the size of the association with worse brain health.”

“Importantly, the associations between risk factors and brain health and structure were not evenly spread across the whole brain; rather, the areas affected were mainly those known to be linked to our more complex thinking skills and to those areas that show changes in dementia and ‘typical’ Alzheimer’s disease. Although the differences in brain structure were generally quite small, these are only a few possible factors of a potentially huge number of things that might affect brain aging.”

Smoking, high blood pressure, and diabetes were found to most consistently affect every brain tissue type that was measured. The findings highlight the potential for lifestyle changes to improve cognitive performance and slow the aging process in the brain.

“Lifestyle factors are much easier to change than things like your genetic code – both of which seem to affect susceptibility to worse brain and cognitive aging,” said Dr. Cox. “Because we found the associations were just as strong in mid-life as they were in later life, it suggests that addressing these factors early might mitigate future negative effects. These findings might provide an additional motivation to improve vascular health beyond respiratory and cardiovascular benefits.”

The study is published in the journal Earth, Planets and Space.