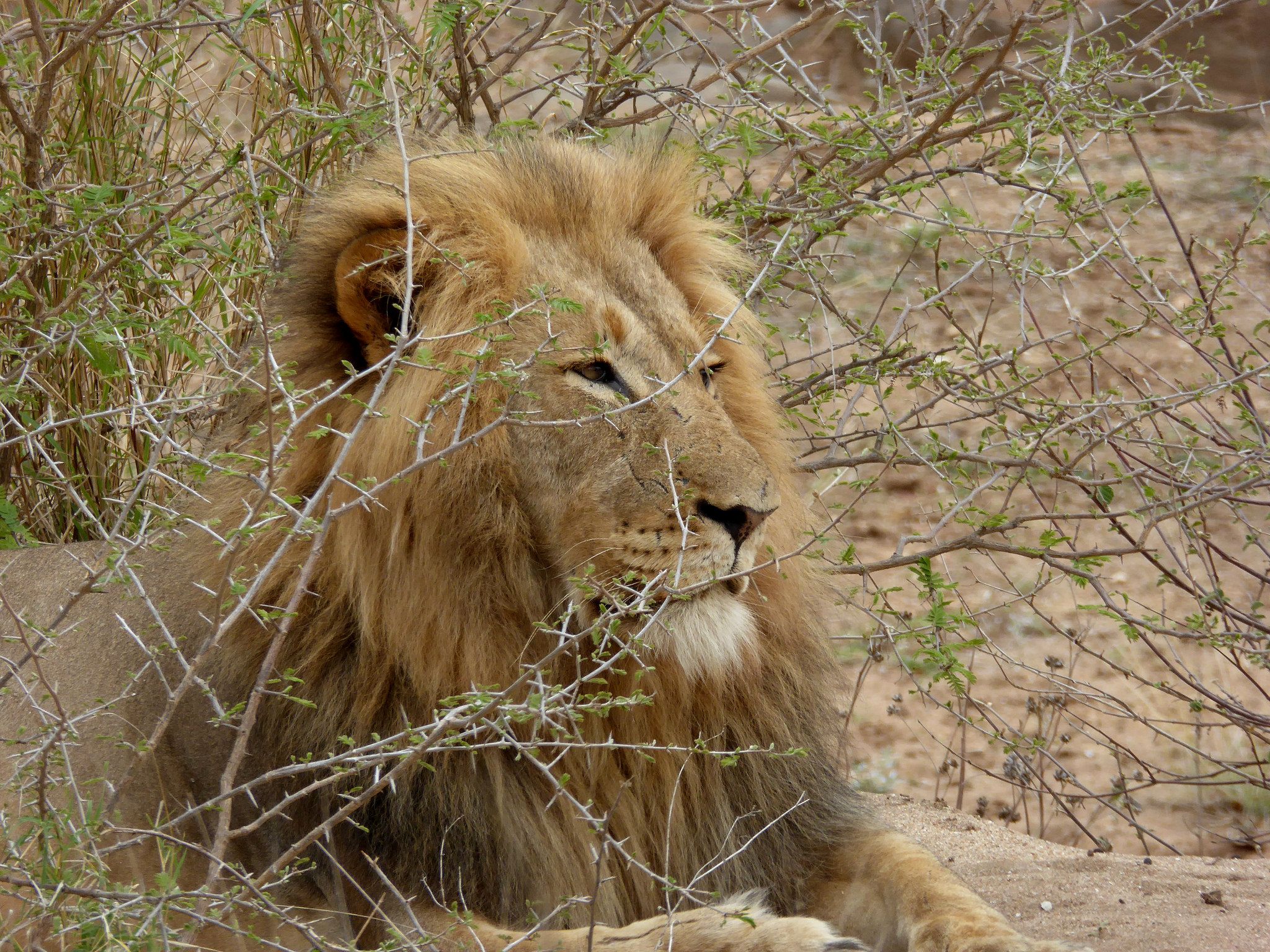 Although the lion population of Zimbabwe’s Savé Valley Conservancy has recovered over the last decade, there is new concern about low genetic diversity among the group.

Low genetic diversity puts lion populations at a higher risk for fertility issues and increased mortality rates compared to more genetically diverse populations. Without genetic variation, a group of animals may face extinction because they are not evolving to survive in changing environments.

The African lion population in the Savé Valley Conservancy of the Lowveld region of Zimbabwe had dropped to less than ten known individuals by 2005. In this year, ten new lions were introduced and the population was boosted to around 200 individuals by 2016.

Due to the fact that this population was produced by just a few lions, however, inbreeding may have led to low genetic diversity across the group. Laura Tensen from the University of Johannesburg collaborated with experts based in the Savé Valley Conservancy to investigate.

The team sequenced the genotypes of 42 Savé Valley lions. They used mitochondrial and nuclear markers to examine how the genetic diversity of this group compared to that of other lion populations in Africa.

The study revealed that the Savé Valley lion population is the least genetically diverse of those in Zimbabwe’s Lowveld region and showed notable signs of inbreeding. In addition, these lions were found to be genetically distinguishable from other African lions, which is likely due to stressors such as human development that prevented the populations from mixing.

The study authors believe that the introduction of unrelated lions into Savé Valley may be needed to expand the genetic diversity of this population and improve its potential for survival.