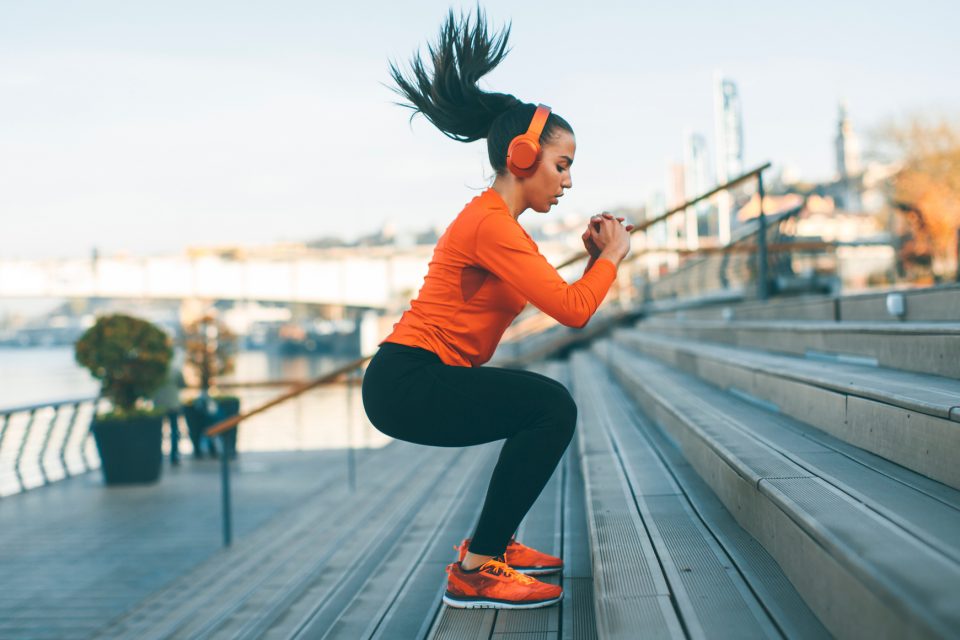 Research from Brunel University London has found that listening to music during exercise can fight off fatigue. The study has revealed that the rhythm of music activates a region of the brain that helps keep us from becoming tired.

“The effects of music on exercise have been systematically investigated for more than 100 years, and we are still not completely sure how music enhances exercise performance, assuages fatigue, and elicits positive affective responses,” said study author Marcelo Bigliassi.

“I have spent the past decade trying to answer this research question and, finally, after a series of fNIRS (functional near-infrared spectroscopy), EEG (electroencephalography), and fMRI (functional magnetic resonance imaging) experiments, we can now understand how music is processed in the brain during exercise.”

The study was focused on 19 healthy adults who performed hand grip exercises while their brain activity was recorded by an MRI scanner. The individuals engaged in 30 sets of exercises, which involved ten seconds of gripping followed by ten seconds of rest.

During some of the workout sets, the participants listened to the song “I Heard It Through The Grapevine” by Marvin Gaye.

The researchers found that music was associated with greater stimulation during exercise and increased thoughts that were unrelated to the physical activity. In addition, there were changes observed in one particular region of the brain.

Bigliassi told PsyPost: “Music is a very powerful auditory stimulus and can be used to assuage negative bodily sensations that usually arise during exercise-related situations. This psychophysical response is triggered by an attentional mechanism that will ultimately result in a more efficacious control of the musculature.”

“What we have identified in this study was that the left inferior frontal gyrus activates when individuals exercise in the presence of music. This region of the brain appears to be a hub of sensory integration, processing information from external and internal sources (e.g., music and limb discomfort, respectively).”

Bigliassi said that increased activation in this region coincided with decreased fatigue among the participants.

“It is important to emphasise that the practical implications of this study might be very similar to other applied studies in the field of sport and exercise,” said Bigliassi. “However, unravelling these mechanisms can actually open a new avenue for scientific investigation into the effects of sensory modulation on attentional responses and subsequent fatigue-related sensations.”

The study is published in the International Journal of Psychophysiology.