Your liver may be the reason you’ve got such a sweet tooth • Earth.com 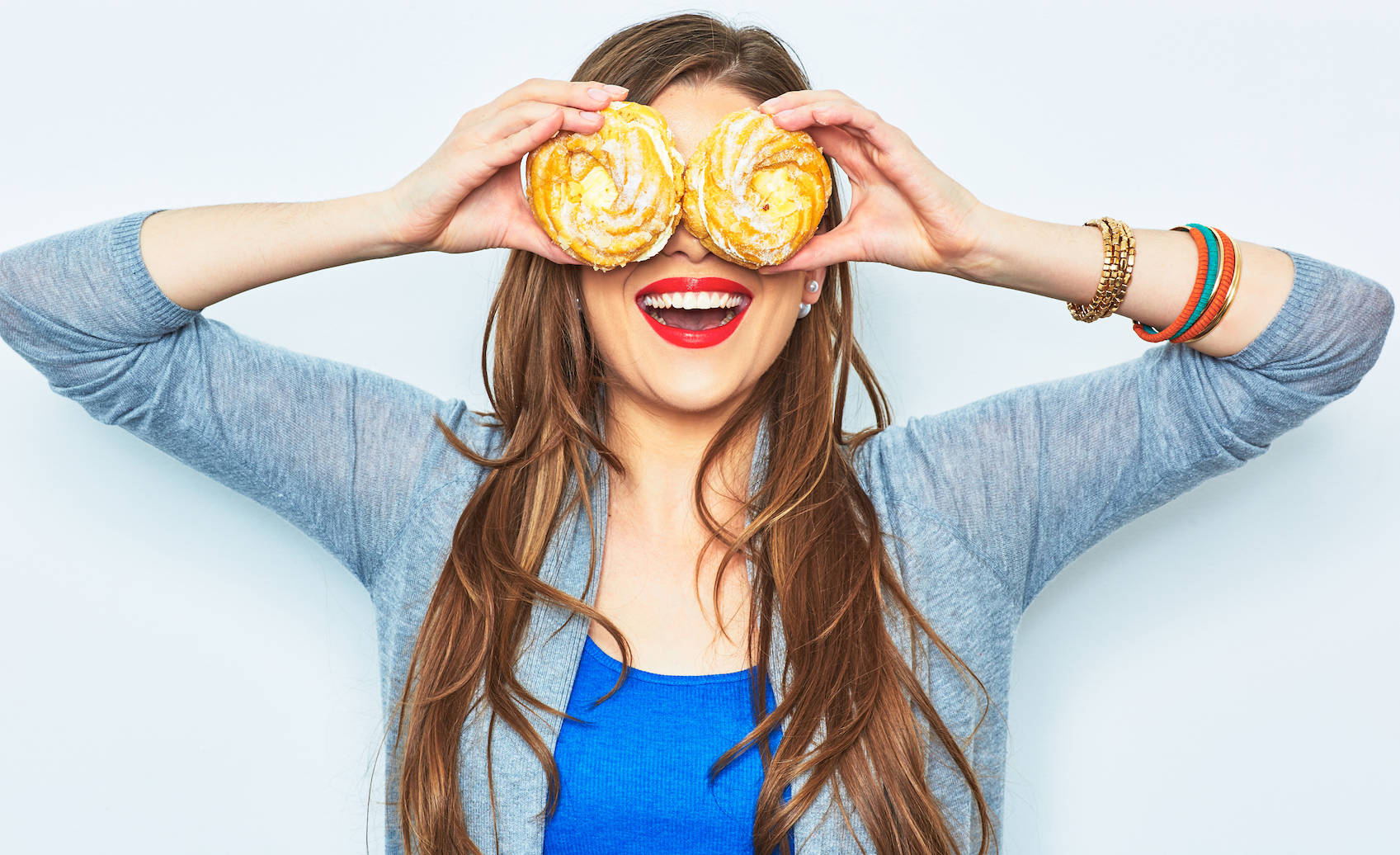 We don’t often think of our liver as having much control over our dietary wants and needs, but that just may be the case, according to a new study out of Denmark.

Researchers from the Novo Norisk Foundation Center for Basic Metabolic Research at the University of Copenhagen have published data that reveals new information about the role of the liver in controlling what we eat. Led by Matthew Gillum and Niels Grarup – assistant professors of biological science and metabolic genetics respectively – the research team found that a specific hormone is secreted by the liver after an individual indulges in sweets. This hormone may play a role in determining who has a sweet tooth and who doesn’t.

The hormone is called FGF21, and the scientists found that individuals with certain variants of FGF21 were about 20% more likely to be the most avid consumers of sweets and candy. “The data, mined from a study of the lifestyles and metabolic health of 6,500 Danish individuals, is a really surprising insight into the potential hormonal basis of the sweet tooth,” says Gillum.

The researchers also believe that the liver could secrete additional hormones that influence our food choices on a broader spectrum. “How do we decide what and how much to eat? Maybe satiety consists of different pathways that control different types of nutrients,” Gillum wonders. “This study has opened my mind to how this regulatory system might work.”

Back in 2015, Gillum and collaborators at the University of Iowa discovered the role of FGF21 from the liver in regulating sweet intake in rodents. Another study around the same time found that FGF21 suppressed sweet intake in primates. However, at that point no research had been done on the role of this hormone in the sweet tooth of humans.

In order to study this in human subjects, Gillum and Grarup performed a clinical study that analyzed the levels of FGF21 in the blood of volunteers in response to sugar intake. They found that individuals who disliked sweets had 50% higher base FGF21 blood levels than those with a strong sweet tooth. However, after ingesting a sugary drink both groups had about the same hormone blood levels.

The researchers also found an association between the FGF21 variants and increased alcohol intake and smoking, but further research needs to be performed to confirm this.

Gillum and Grarup would also like to perform a much larger study of human subjects in order to collect more data on the rise and fall of the FGF21 hormone in humans and possibly shed light on how the hormone differs across individuals. An advanced study may allow them to find more gene variants and possibly determine a connection between FGF21 levels and metabolic conditions such as type II diabetes and obesity.