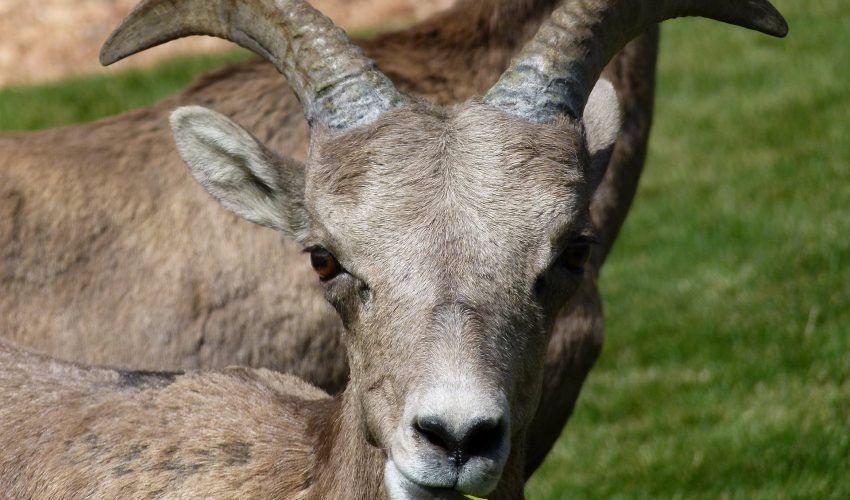 Spring is the season of new life in the animal kingdom. But now, thanks to recent findings by researchers at the University of Bristol and University of Nottingham in the UK, we have a better understanding of how animal brains can detect seasonal change.

Scientists have long known that the hormone melatonin plays a part in communicating with hormones in the pituitary gland of birds and mammals in a way that triggers such seasonal changes as coat thickness and mating habits. But the mechanics of how all of that works wasn’t known until now. Greater understanding of the topic came about with research findings recently published in the journal Proceedings of the National Academy of Sciences USA.

The researchers studied sheep to find that the duration of melatonin secreted during the night from the pineal gland controlled the production of a protein known as vascular endothelial growth factor. VEGF is produced in the pituitary gland. Different forms of the protein trigger different seasonally adaptive changes in animal brains, said the researchers.

They found that this production has two complementary effects, said study co-leader Dr. Domingo Tortonese, a researcher at the University of Bristol’s Centre for Comparative and Clinical Anatomy.

“Firstly, it causes remodeling of the blood vessels that connect the brain with the pituitary gland, and secondly, it is used as a messenger signal to act on the cells of the pituitary that produce hormones that control seasonal fertility, which are located in a different part of the gland,” said Tortonese.

This finding could advance research into agriculture and even future advancements in human medicine.

Source: Proceedings of the National Academy of Sciences USA